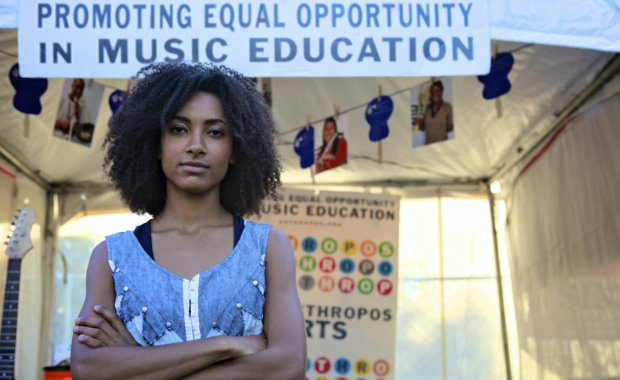 Originally shot for Speakers in Code, our friend Nate Burrell has allowed us to share some of his photos from this year’s Austin City Limits Festival. The shots are so gorgeous, I’m not even going to begrudge him the fact that he didn’t shoot the Afghan Whigs. who played yet another stellar set at the fest. 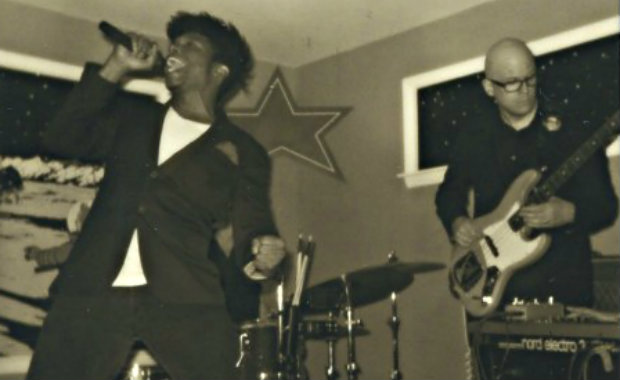 Nate Burrell has once again generously allowed us to feature his great photography here on NTSIB. This Record Store Day found JC Brooks and the Uptown Sound in St. Louis where they made an in-store appearance at Euclid Records, then played an intimate house party.

About the house party performance, Nate says, “It was a sweaty mess that saw an unfiltered JCB and crew pouring out energy over two air tight 45 minute sets. Although not on a stage…they performed like they were at the Apollo and had everyone in the room singing their praises by the night’s end.” (Which echoes my sentiments after seeing them play the Beachland Tavern back in November.)

Nate goes on to say, “St. Louis and KDHX helped break JCB into a wider audience, and our city shows them hella love every time they come around. And they show us love back by putting on these types of rare shows.”

Going a little experimental this time out, Nate used PX 600 Silver Shade film for Polaroid. I’m a fan of Polaroids, and I think you’ll agree that Nate caught some beautiful and dynamic shots. 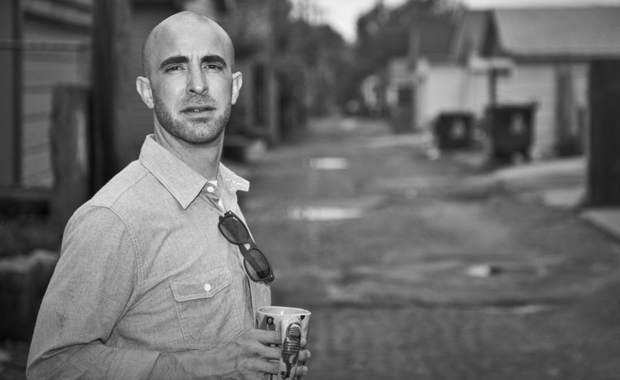 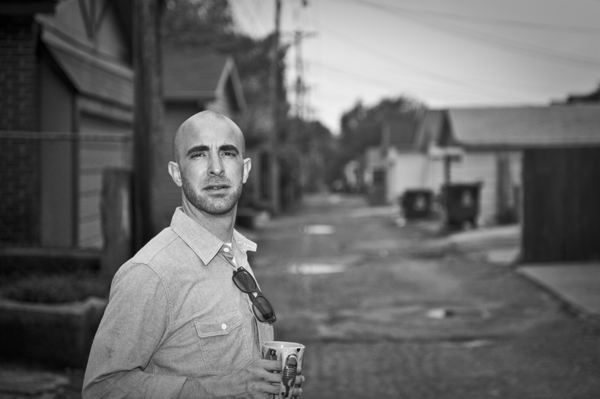 Inaugurating the series is photographer Nate Burrell. An Ohio boy who now makes his home in St. Louis, Nate takes primo shots of exceptional musicians, sometimes as they work the stage and sometimes away from the stage, in more relaxed moments. Regular readers will have seen some of his shots of Continue reading Pokey LaFarge and the South City Three:
After successfully touring the US and the UK, as well as having been named Best New Discovery at 2010’s Newport Folk Festival, this St. Louis-based American Roots Music band is definitely a band to look for. Absolutely awesome … Continue reading

Now that the news of the Black Keys move to Nashville has been officially announced, I can christen mr. Gnome as my favorite-local-band-that-is-still-local*… though, as seems to be the way of things, this will probably precipitate Nicole Barille and Sam Meister’s move to distant lands. I’d like to apologize to all the other mr. Gnome fans in advance.

But until then, we have the chance to enjoy them here at home this Saturday when they headline a show at the Beachland Ballroom with another band of local awesomeness, HotChaCha, and Soft Speaker from Chicago. Our friend Nate Burrell was kind enough to share some beautiful photos with us of mr. Gnome’s recent show in St. Louis, Missouri.