The sixth and final installment, in which our intrepid reporter won a prize, enjoyed some fine audio engineering and also photographed a clean and tidy toilet. It was apparently that kind of day.

Last post I wrote about youthful energy and the fact that SXSW will truly kick your ass. Despite the fact that I’m somewhere just south of 30 myself, I was well and truly dragging by that Saturday. Forget making it downtown by noon: I called it a success that I was out of bed and dressed in real clothes, much less getting coffee near the day’s first venue, by 1pm.

Though it helped to know I was on my last day of festivities, it helped even more that I was seeing Kan Wakan again. As much as I’d liked the band before SXSW, I grew to like them expontentially more after seeing them a few times. That’s something I find hard to say about many bands, much less fairly new bands which have been thrown into the pressure cooker of a festival.

Like most performers, Kristianne Bautista is appreciative of as much support as fans can offer and will openly admit to stage jitters, … Continue reading

On Thursday, I woke up to more than a dozen text messages asking if I was okay. Until I saw a news story about the night’s fatal accident, I had no idea why so many people would be concerned and wondered if I’d been sleeping for more than one day.

Once I read about what had happened, I debated skipping the day’s festivities out of respect, but eventually came to a conclusion: those who could party should get on with the partying in honor of all those who cannot party. I waited for the downtown bus with a spirit of gratitude.

That spirit started to fade after three city buses, from two different routes, passed our stop with partygoers packed inside to legal capacity. Everyone who could party definitely seemed to be partying, and I found myself wishing they had timed things a little more conveniently for us old people.

The bus ride, when I finally got one, was appropriately interesting.

I made it downtown just in time to miss several shows. While trying not to miss the final Doe Paoro show of … Continue reading

Our intrepid reporter has been somewhat delayed by travel and technology, but has continued undaunted. Below is her report from her first show-filled day.

After spending numerous protracted coffee breaks trying to figure out the SXSW schedule, I finally hiked deep into the heart of No-Man’s Land — past the endless blocks of band parking, through a sea of Econoline vans and long-haired skinny-jeaned men lugging instrument cases — to The Echoplex SXSW Throwdown at Red 7. The bill featured a number of up-and-coming Los Angeles bands, but I only had ears for my new musical supercrush: Kan Wakan.

Determined to stake out a spot in front, I arrived early. But I needn’t have worried: Brandon the Swag Man still had a whole table full of free swag and the venue was far below capacity. Only a few hardcore festival-goers lingered in the courtyard, and I ran into singer Kristianne Bautista practically right away. She, too, was recovering from a fever and general travel fatigue, but was excited to meet a new fan. We chatted about her band’s rising fame while they set up, since a seven-piece act needs a little extra preparation. 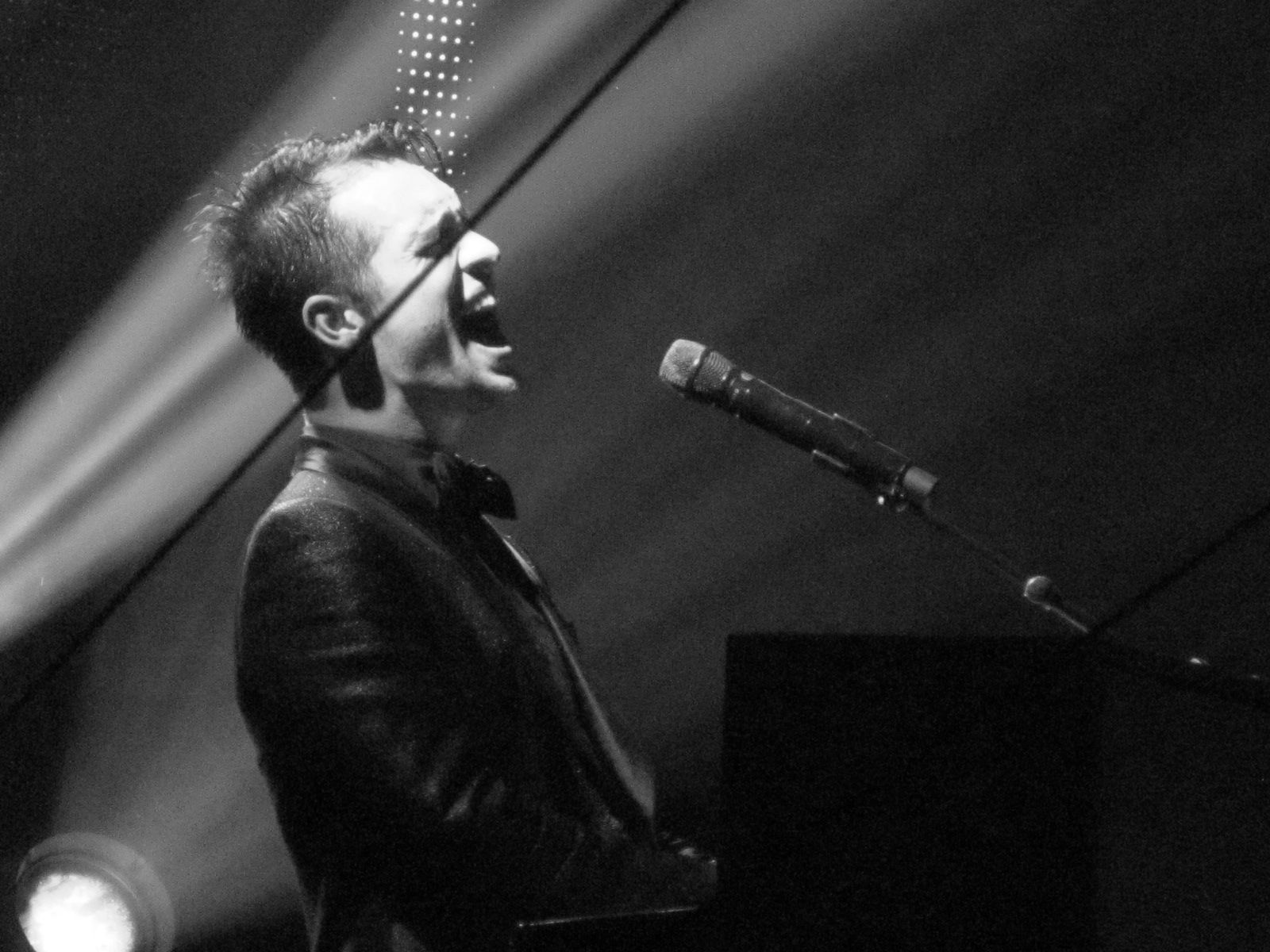 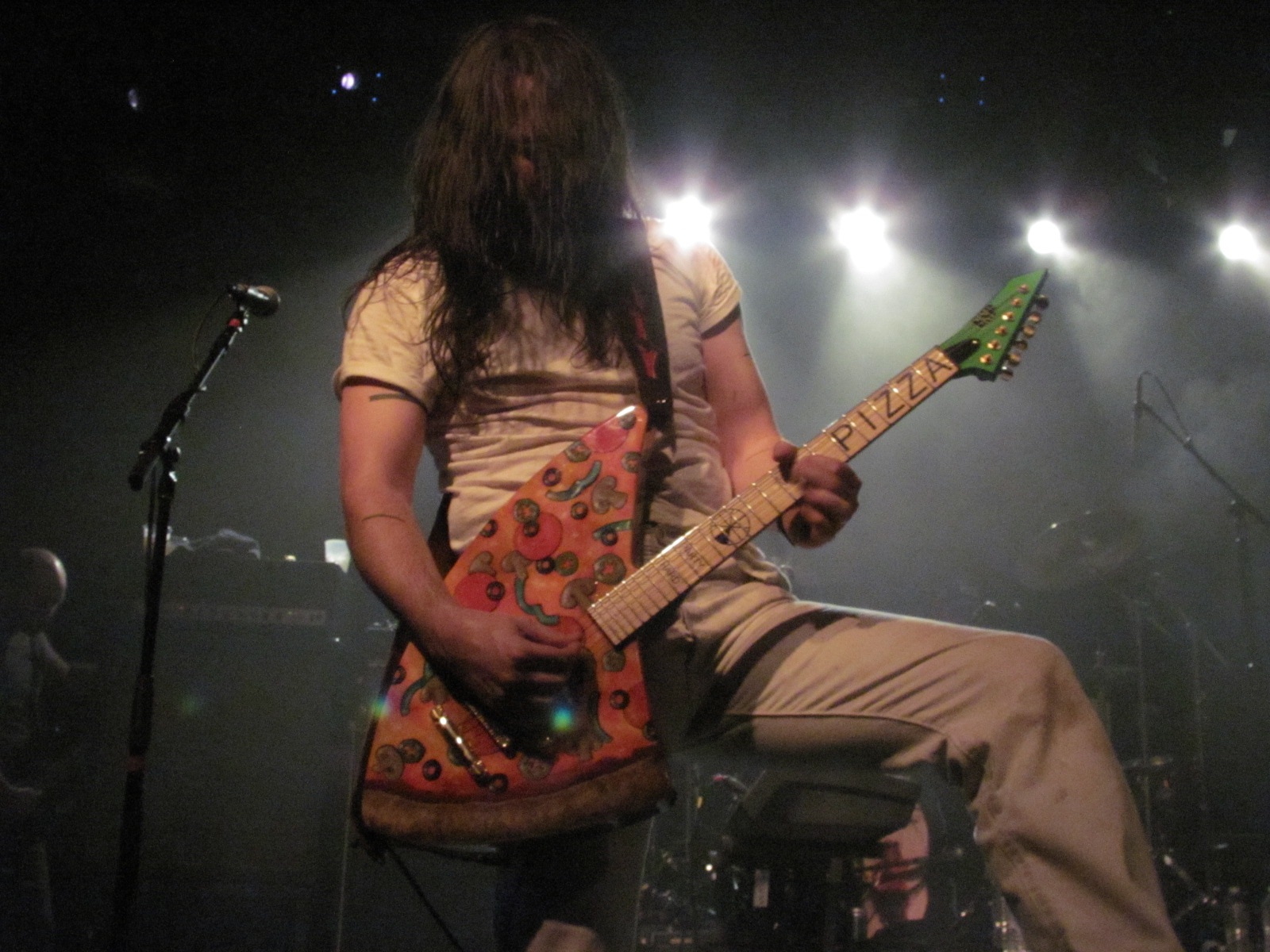 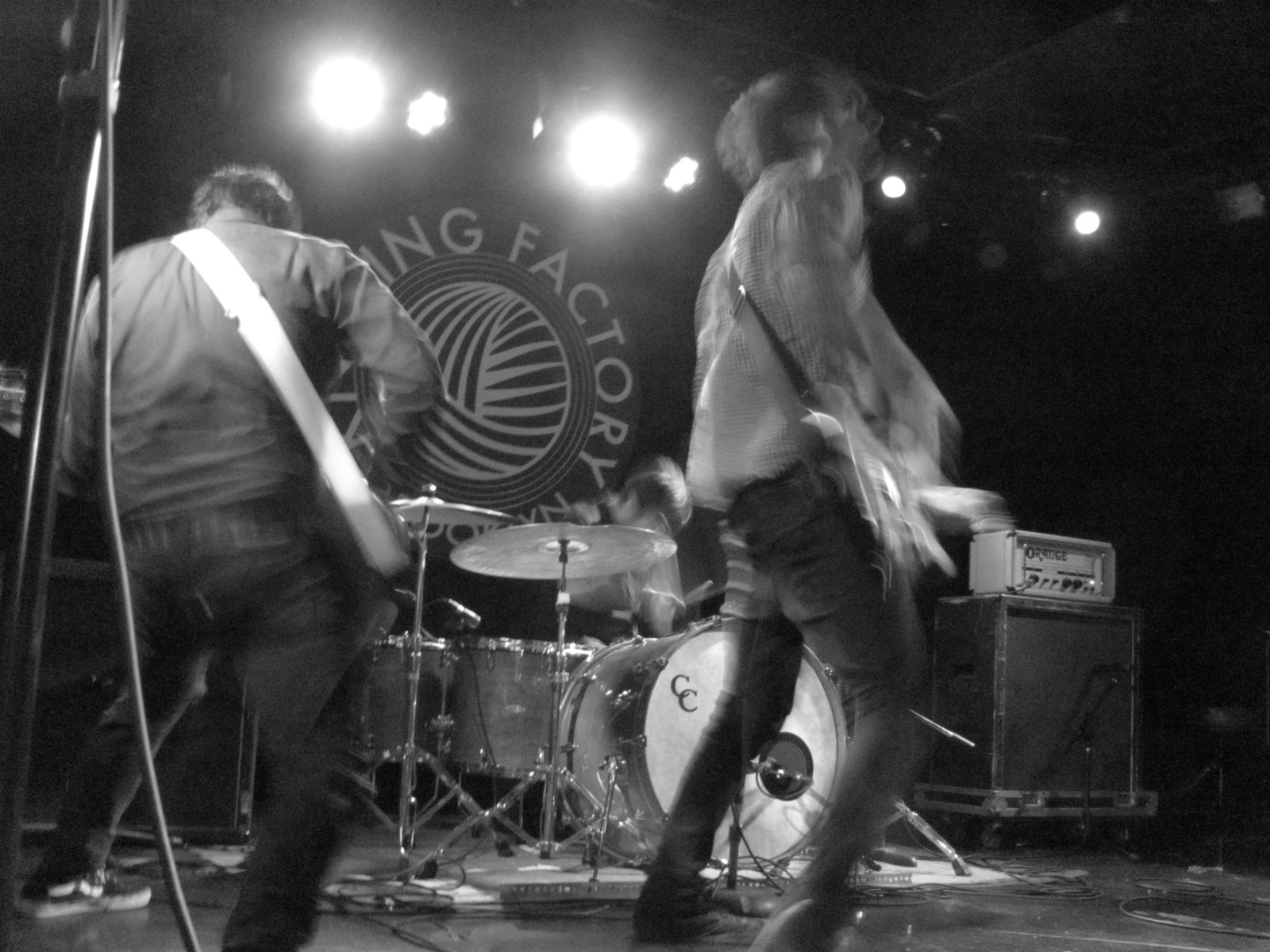 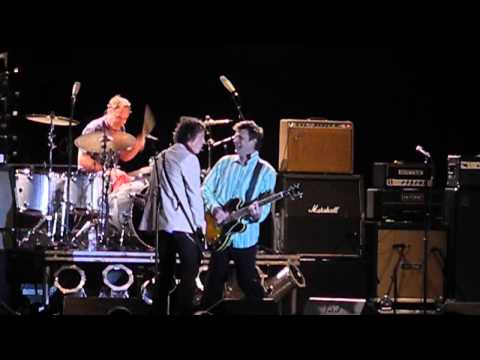 BUT – the legacy looms large. I grew … Continue reading

The openers were Prima Donna, from … Continue reading 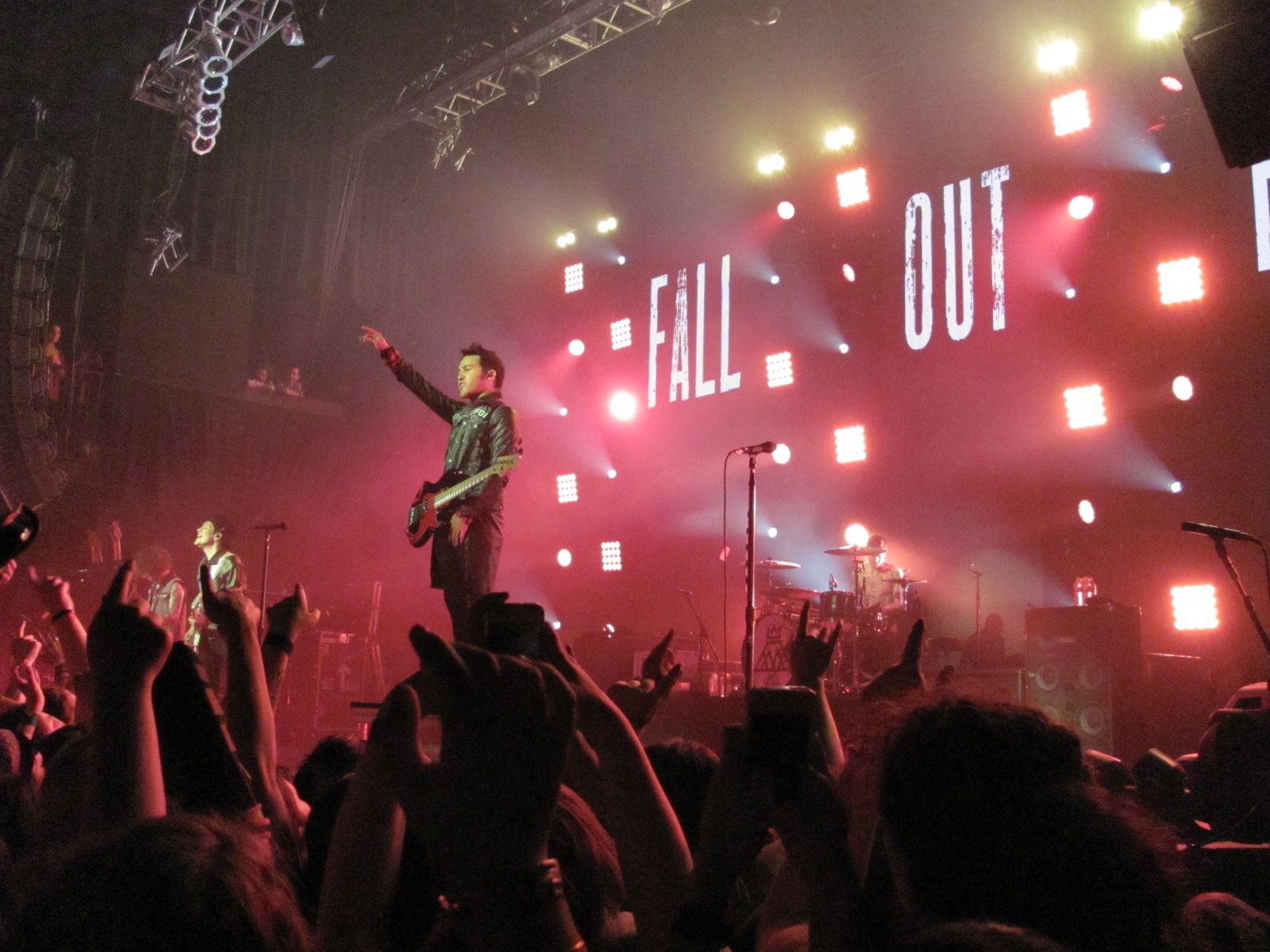 In which I went to Boston for Fall Out Boy, and it was an awesome, sweaty, raucous festival of joy.

But to back up a little bit: Up first was NK, which is Ryan Hunter and Brian Byrne (Envy on The Coast) and Billy Rymer (Dillinger Escape Plan), and they’re currently touring with Isaac Bolivar and Matt Fazzi (Taking Back Sunday).

They have a heavy rap-rock Rage Against The Machine vibe going. I didn’t know any of their songs but I could nonetheless appreciate the barely controlled surge and snarl of their drums and guitars. I’m pretty sure it isn’t possible to listen to their set and not suddenly find yourself banging your head. This really is Ryan Hunter (Envy on the Coast). He cut all of his dreads off! The right side of the stage … Continue reading 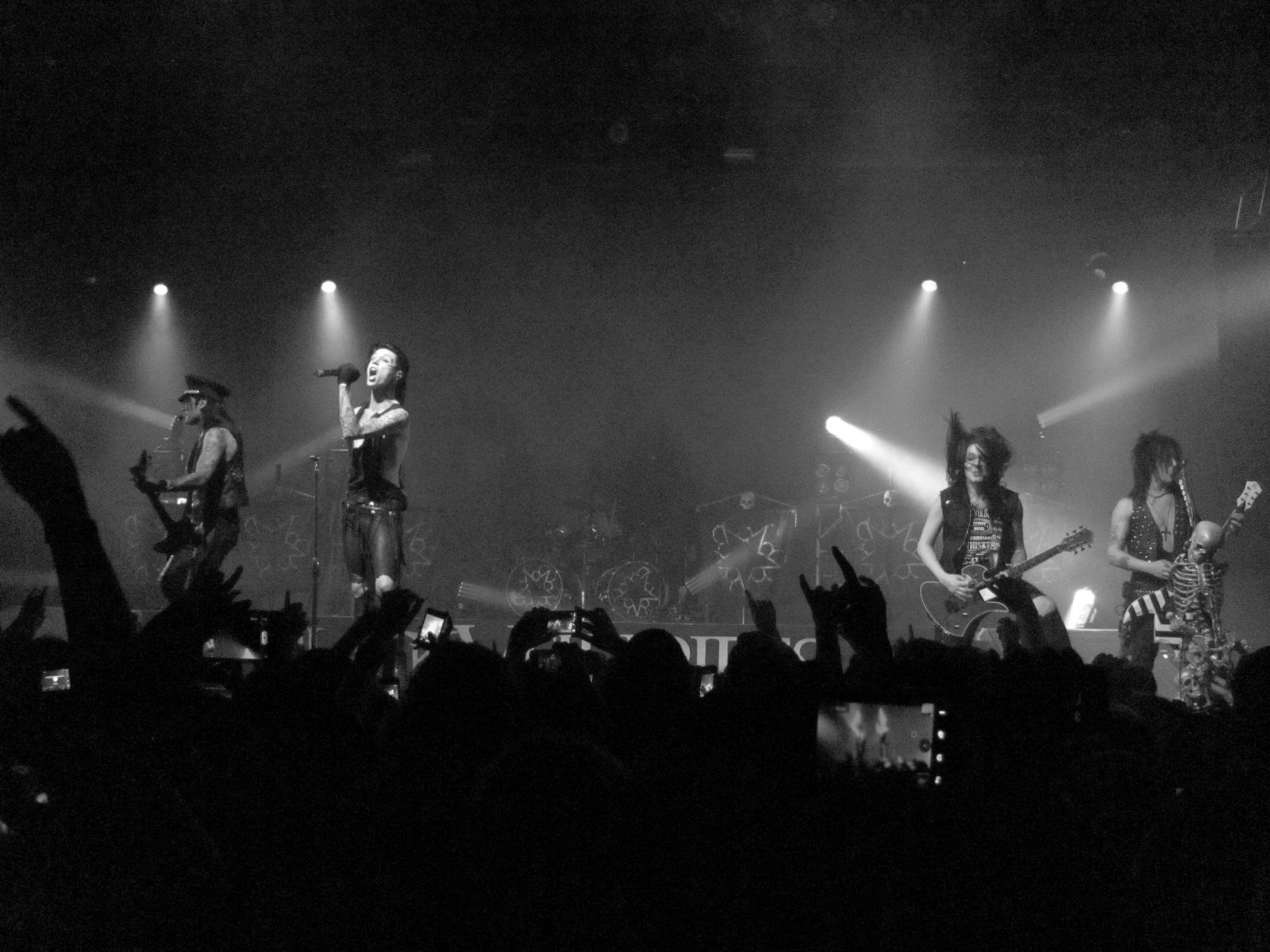 Wildstreet, of New York, were up first. They have a new record out. Here are some pictures of (most … Continue reading