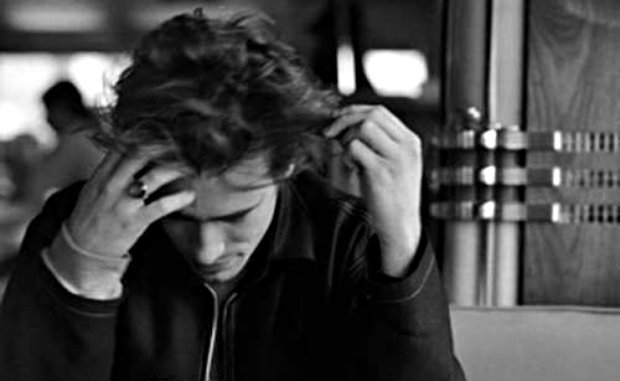 I was a massive fan of Jeff Buckley when his album Grace came out. Obssesive. I remember much about the day I bought the album, which is unusual for me. I had picked it up mostly on a feeling, based on just one song I had heard, the title track, on a Rock Video Monthly tape (who remembers those?). I was hooked immediately and listened to the album repeatedly (“Lilac Wine” via headphones, do it). I was able to see Jeff play live once, at the Agora in Cleveland, and met him briefly after his set. My lingering impression was that he was small, quiet, and had a heavy sadness about him. I remember when the news first came across that he had gone missing in the Mississippi River, and how I was glued to the computer for days, waiting for him to be found.

I learned of this BBC documentary today via Open Culture (if you haven’t heard of the site before, you’ll want to bookmark it now – they share tons of fantastic free content from around the internet), and wanted to share it here. 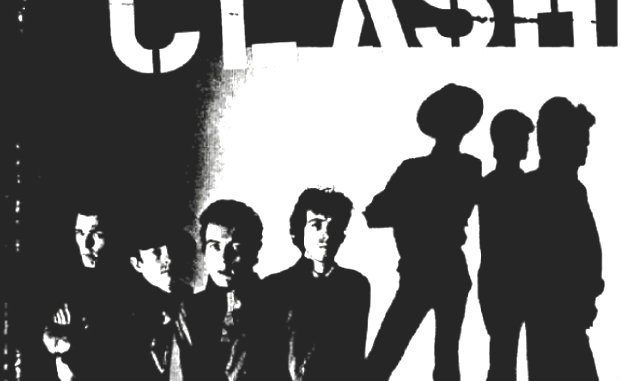 Make some time for this documentary of the Clash, produced by longtime friend to the band Don Letts, and featuring interviews with the band. 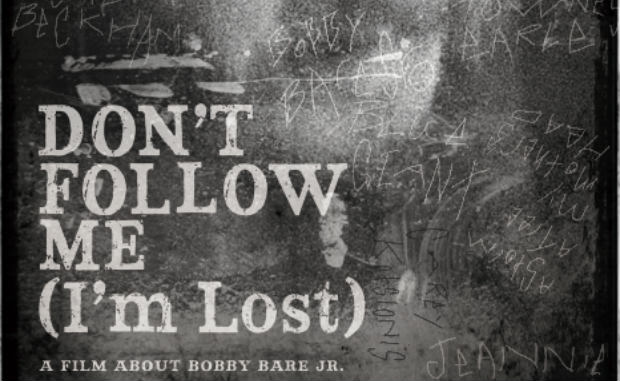 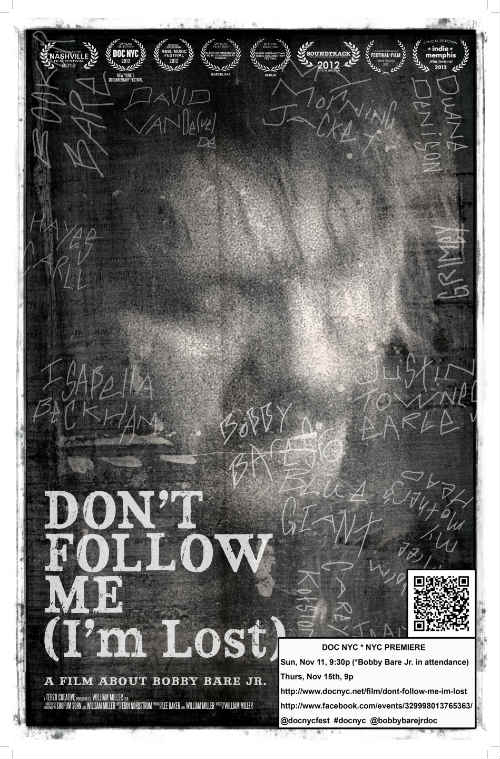 As people continue to salvage their homes and lives, life in New York continues on. (You may slow New York down, but you will not stop it.) And this Sunday, November 11, the Bobby Bare, Jr., documentary Don’t Follow Me (I’m Lost) will be seeing its NYC premiere as a part of the DOC NYC festival.

The film will be screening at 9:30 p.m. on November 11 at the IFC Center and will include a Q & A with Bobby Bare, Jr., and director/producer/director of photography William Miller. You can purchase tickets here.

There will be an additional screening at the IFC Center on Thursday, November 15 at 9:00 p.m. Tickets are available here. Bobby Bare, Jr., will not be at this second screening, but he will be playing a show down the way at the Mercury Lounge. (Note: the show is a separate ticket.)

The “Freaking Pile o’ Links” edition (this is what happens when I don’t do one of these for a couple of weeks). 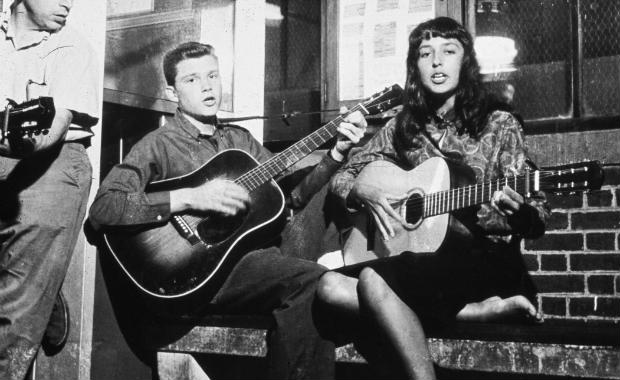 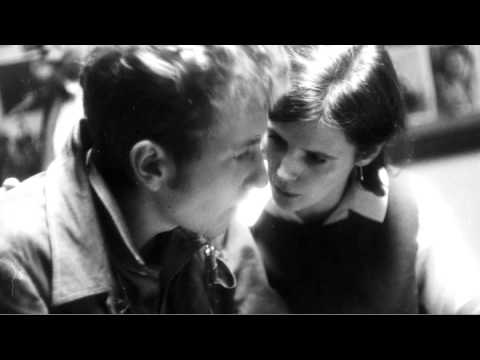 Much is said about the ’60s folk revival in terms of New York City and San Francisco, but the Boston-area scene, centering in Cambridge, is generally passed over. Enter this documentary, For the Love of the Music: The Club 47 Folk Revival. With current interviews and archival sights and sounds, the documentary traces the life of Club 47, which later became Club Passim, beginning with the fateful day that an unknown named Joan Baez auditioned for the once-jazz club, resetting the whole direction of the venue.

The documentary, which includes not only interviews with such performers as Baez, Judy Collins, Maria Muldaur, Taj Mahal, and more, but also two previously-unreleased Bob Dylan performances at the club, will screen at the Beachland Ballroom in Cleveland on May 20 as part of the Ohio Independent Film Festival. Director Rob Stegman and executive producer/co-director Todd Kwait (who is a Cleveland-based lawyer and owner of Ezzie Films and Kingswood Records) will be on hand to introduce the film and take part in a Q & A session afterward.

Want to go? We can help you with that. We have two … Continue reading 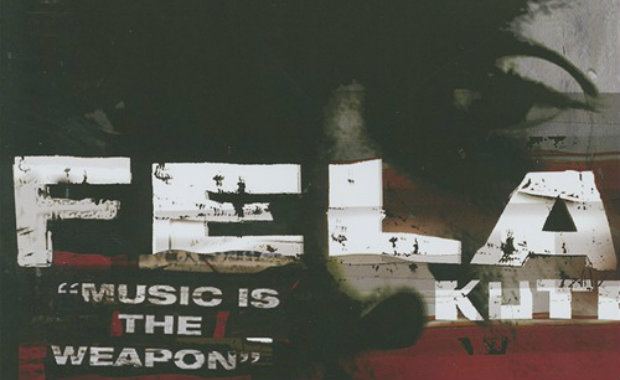 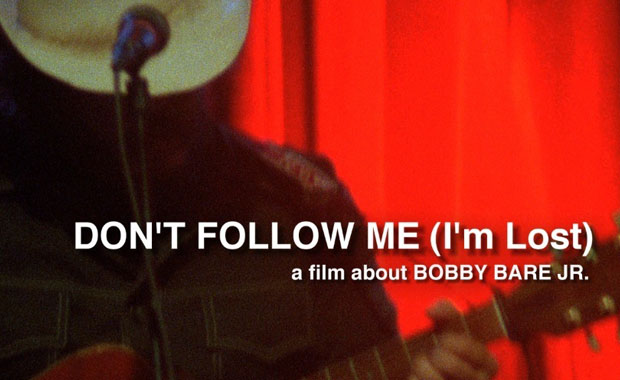 For those keeping tracking, there’s exciting news out of the Bobby Bare Jr. documentary camp.

We are VERY excited to announce that the WORLD PREMIERE of DON’T FOLLOW ME (I’m Lost) will be at the NASHVILLE FILM FESTIVAL in APRIL! Stay tuned for all the details!

Can’t wait until April? Check out an EXCLUSIVE WORK IN PROGRESS SNEAK PREVIEW of the film at LA FILM & MUSIC WEEKEND MARCH 23rd – 25th!!
AND opening for us is the short film ONE BIG HOLIDAY – a behind the scenes look at MY MORNING JACKET!

Tickets for the preview can be ordered here. 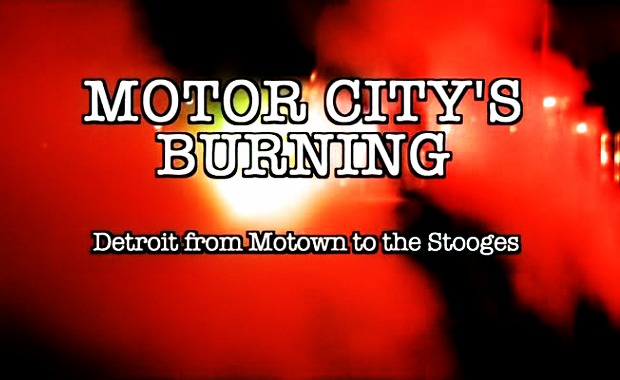 From John Lee Hooker’s stop-over up to Eminem, here’s a documentary on the incredible, influential, unforgettable contributions of Detroit, Michigan, to modern music. (Respect to Lenny Kaye for mentioning the Demolition Doll Rods.)

Motor City’s Burning – Detroit from Motown to The Stooges – 2008 from sjx on Vimeo. 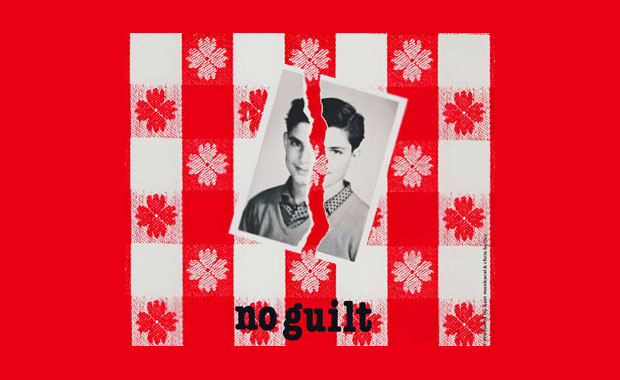 This is a fabulously entertaining mini-documentary about Akron-native Chris Butler who has played with local legends 15 60 75 (The Numbers Band), Tin Huey (which was also the springboard for Mr. Ralph Carney), and was, of course, the creator of and guitarist for the Waitresses. 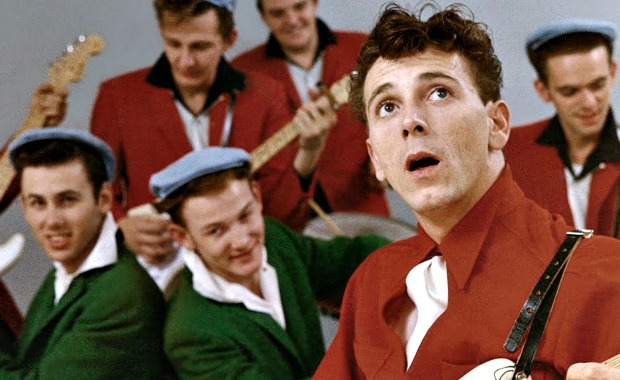 I had an itch to listen to Gene Vincent last night, then woke up this morning to find that, hey, it’s the anniversary of Vincent’s birth today. The intense rock ‘n’ roller would have been 77 today. This documentary, Rock and Roll Singer, filmed for the BBC, covers the first four days of a 1969 tour, beginning in England.

It was recently announced that a number of backing bands would this year be following their lead men into the Rock and Roll Hall of Fame, among them, Vincent’s Blue Caps. Here’s Gene and his Blue Caps performing the slinky “Baby Blue”, I believe from the 1958 film Hot Rod Gang. (This clip typifies what HiLobrow has to say today about Vincent’s appeal. Yow.)

And here’s another performance from 1958, this time of Vincent’s most enduring song, the incomparable “Be-Bop-A-Lula”, played on the Town Hall Party television show. 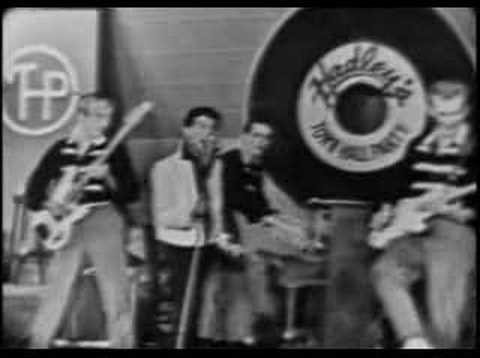