Okay. I promise I’m not going to get mired down in the ’80s, here, but I just had to post one more old one, because MTV is using this song to promote the VMAs and every time I have to sit through one of the ads – i.e. every week during Teen Wolf – I want to yell “I HOPE YOU PAID THROUGH THE NOSE FOR THE RIGHTS, YOU HYPOCRITICAL JACKALS” at the television.

So anyway, here is the video for No Sleep Till Brooklyn, from 1987. Watching it now, I have the following reactions:

1) This is it: this is where popular culture as we knew it underwent a radical, drastic sea change. They politely knock on the door; at about the same time, RUN-DMC was provoking Steven Tyler into punching a hole in the wall between rock and rap.

2) The massive, pure-metal-aggression-fueled riff Kerry King (Slayer) is playing is my favorite part of the song.

3) Oh my god, they are so young. Babies. If I didn’t know they were the Beastie Boys I’d think they were some high school punks clowning on the pretentions of the music industry. 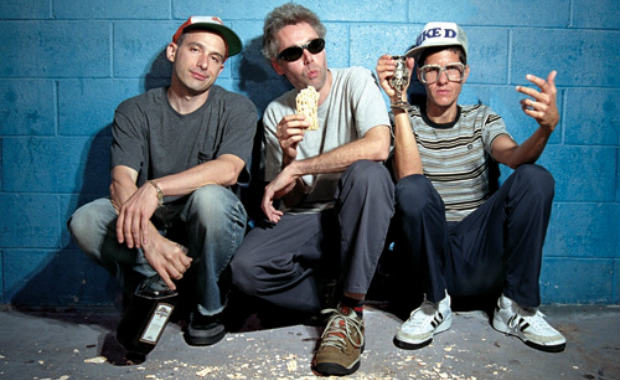 I’m pretty sure this was the first video I ever watched on MTV, somewhere around 1986-1987:

The Beastie Boys – (You Gotta) Fight For Your Right (To Party) 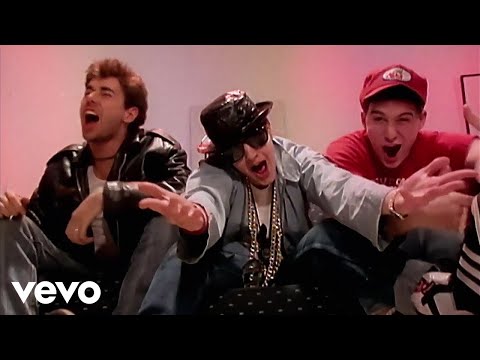 I have to confess, you guys, I was 11 or 12 and had very Victorian sensibilities and had just no idea what to do with what had just happened on my television screen. Actually, my grandmother’s television screen, since I’m also pretty sure I was watching MTV with my somewhat older cousins at the time.

It’s kind of difficult to explain now, when the Beastie Boys are Grammy-winning elder statesmen (!), but then they were like a cold bucket of water in the face.

And every time I hear the opening chords of that song I feel an echo of that heady mixture of bafflement and excitement and quasi-intrigued, quasi-horrified what the hell?? as I did then. This music was a jolt. A wake-up call. I wasn’t totally on-board at the time (see above re: delicate Victorian sensibilities) but, you know, I eventually came around.

And here, if you haven’t seen it yet, is … Continue reading

In continued tribute to Adam “MCA” Yauch, who died yesterday after a three-year battle with cancer, I’ve dug up a couple of interviews with the Beastie Boys, one a 1987 appearance with Run-D.M.C., and the other a 2009 interview (separated into two parts), promoting Hot Sauce Committee Part One and a batch of album reissues, including the 20-year reissue of Paul’s Boutique.

If you want more Beastie Boys’ video action, check out the Canal de nutri871’s YouTube channel. It’s a treasure trove of live clips, interview clips, etc., separated into eras, including the Beasties on Yo! MTV Raps in 1989. 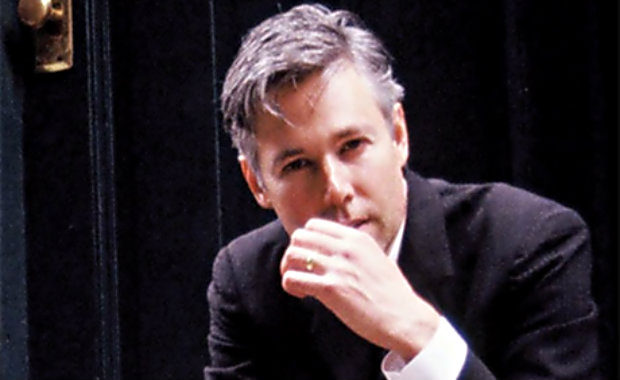 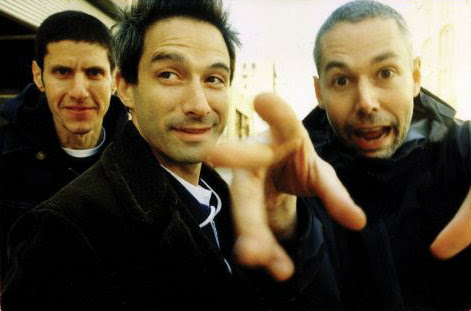 I’ve been listening to the Beastie Boys since I was 13 years old. That’s a startling thought. In junior high, I was one of those kids who could, and did, recite the entirety of “Paul Revere”. I still have my vinyl of License to Ill.

They were kind of goofy and, in retrospect, kind of corny. They could have kept up that image and probably burned out as quickly as they flashed to the top. Instead, over time, they reinvented themselves. As I grew physically (and, to some extent anyway, mentally), I watched the Beastie Boys grow as artists. They went from clown princes with songs like “Brass Monkey” and “Girls” to just plain kings with songs like “Sabotage” and “Intergalactic”. Their image also evolved from that of some jerky, kind of douche-y yobbos to mature, thoughtful and creatively-driven gentlemen who were loved and respected by many.

The announcement of Adam Yauch’s cancer in 2009 (has it really been that long?) shook many. I remember reading the news and adding my own well wishes to the stream of positive thoughts coming from all over. But the outlook at the Beasties camp was positive, and we all believed … Continue reading 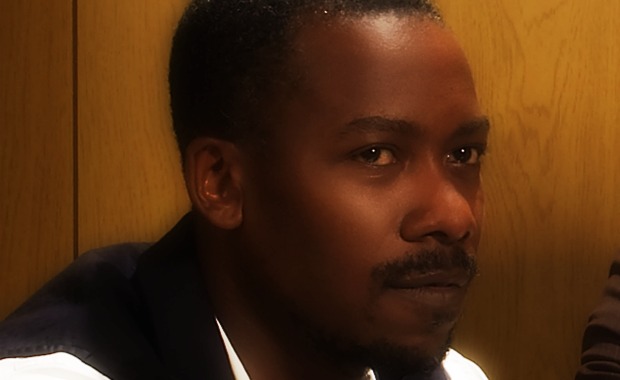 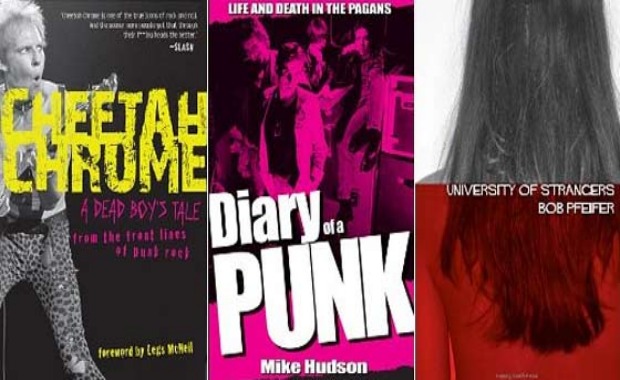