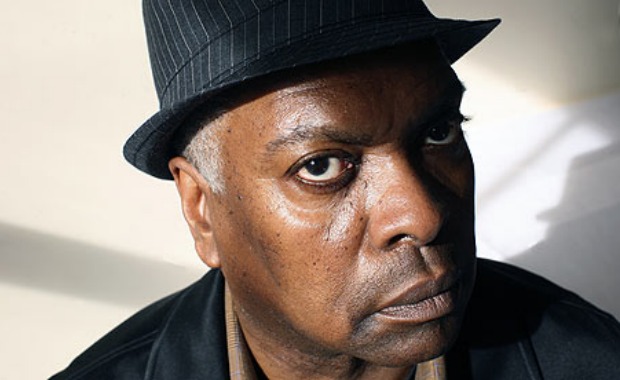 Willie Nelson, Circus Maximus Theater, Ceaser’s Atlantic City: The show was a little bit more subdued than I was expecting, perhaps a concession to the venue, the age of the audience (there were people in the front row celebrating their sixty-fifth wedding anniversary), or a reflection of Willie Nelson also getting up there (77 and still touring!), or some combination of those things. But it was still a great show. It was, in many ways, something of a relief to be able to just sit down and listen to someone sing familiar songs, undistracted by festival crowds or complicated stage business. He did, among others, Good Hearted Woman, All the Girls I’ve Loved Before and City of New Orleans, and I left refreshed, as … Continue reading