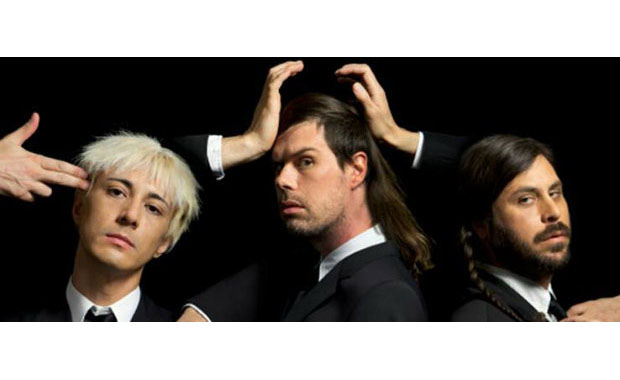 Where there’s a new Liars single, there’s sure to be an unnerving video to follow. (Not that it was always this way. Their video for “Houseclouds” is the most adorable I’ve ever seen.) Check out the disjointed CGI for the heavy-electro dance track “Brats”. 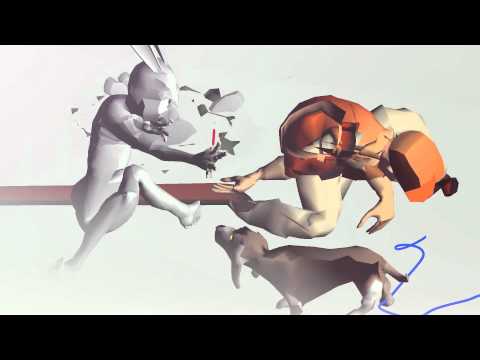 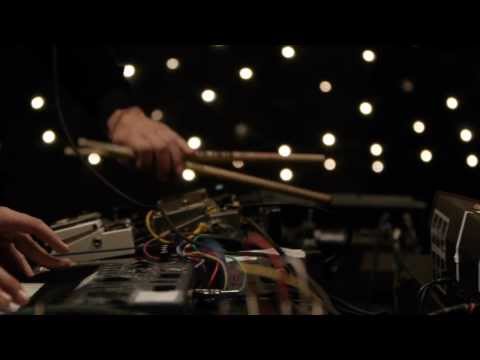 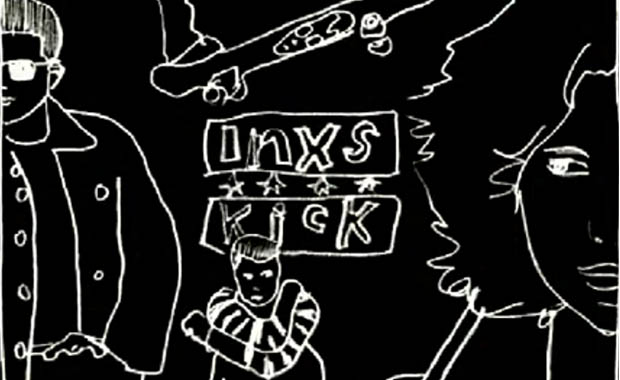 Remember when Beck’s Record Club – Annie Clark and Vincent Hart from St. Vincent, Sergio Dias from Os Mutantes, Liars, etc. – got together to cover INXS’s Kick album in its entirety? Here’s video of all the songs from the session.

It doesn’t all work, but then, not all of the original album worked, either. And the Record Club definitely did interesting things. The final track is completely unrecognizable as an INXS song outside of the lyrics, and it’s rather compelling.

Liars’ Angus Andrew has said, “If we aren’t confusing people, it’s not us. If we aren’t confusing ourselves with what we do, then we’ve failed.” WIXIW (pronounced “wish you”), the new album from Liars, rounds off the sharper edges of their sound and throws a thick blanket of texture over it. That’s not to say they have ditched chaos and gone straight. But instead of bursts of jagged drum, guitar and screams, the chaos is created by layers of found sound (as I listen to the album now, I can hear two or three species of frog chirping and peeping along with hardwood thwacks in a digitized echo chamber and some sort of animal/human cries of panic – that’s what it sounds like to me, at least). The result is a cloud that is soothing and entrancing at times, claustrophobic at others. 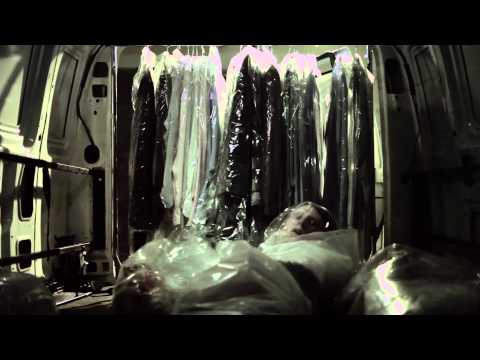 Liars will be bringing this cloud, and more from their 12 years worth of back catalogue, to the Grog Shop in Cleveland on July 27, with … Continue reading

I was introduced to Liars via 2010’s Sisterworld album, and it was one of those experiences that made me ask, “Damn, how am I just hearing about this band now?” Their sound, ranging from moody, off-kilter grooves to straight-up screaming punk blasts, littered liberally with striking and jagged imagery, really caught me. (Even my son, who normally doesn’t listen to anything not connected to video games, would make me play “Scissor” repeatedly on the morning drive to school – hell of a way to start a day of education.)

Liars are preparing to release their next album WIXIW (wish you) on June 5th. Check out the disturbing video for lead single “No. 1 Against the Rush”. 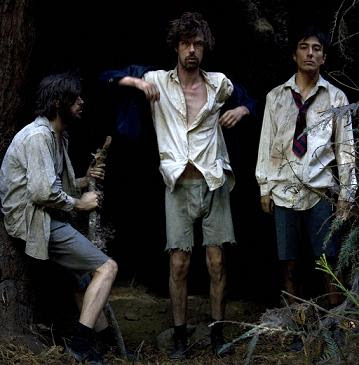 Right around 2001, I lost touch with the music scene. I still listened to music daily, and a few new bands got through, but my favorite bands had broken up (The Afghan Whigs, Shudder to Think) or had key members die off (Mark Sandman) and life was overtaking me in a big, uncomfortable way, so I grew increasingly distanced from new music throughout most of the first decade of the 2000s. It was a long time to be away from a world where hundreds of beings (bands/solo artists) are born and die every day. A lot of things happened in that time. Liars happened.

When I heard the Liars for the first time a few months ago with “Scissor”, the first song from Sisterworld, I began the process of mentally kicking myself for not knowing about this three-piece before. As is the way with any band who are a little bit interesting these days, Liars have had numerous genres appended to them or created for them, most having words like “art”, “noise” or “experimental” in them. To me, … Continue reading