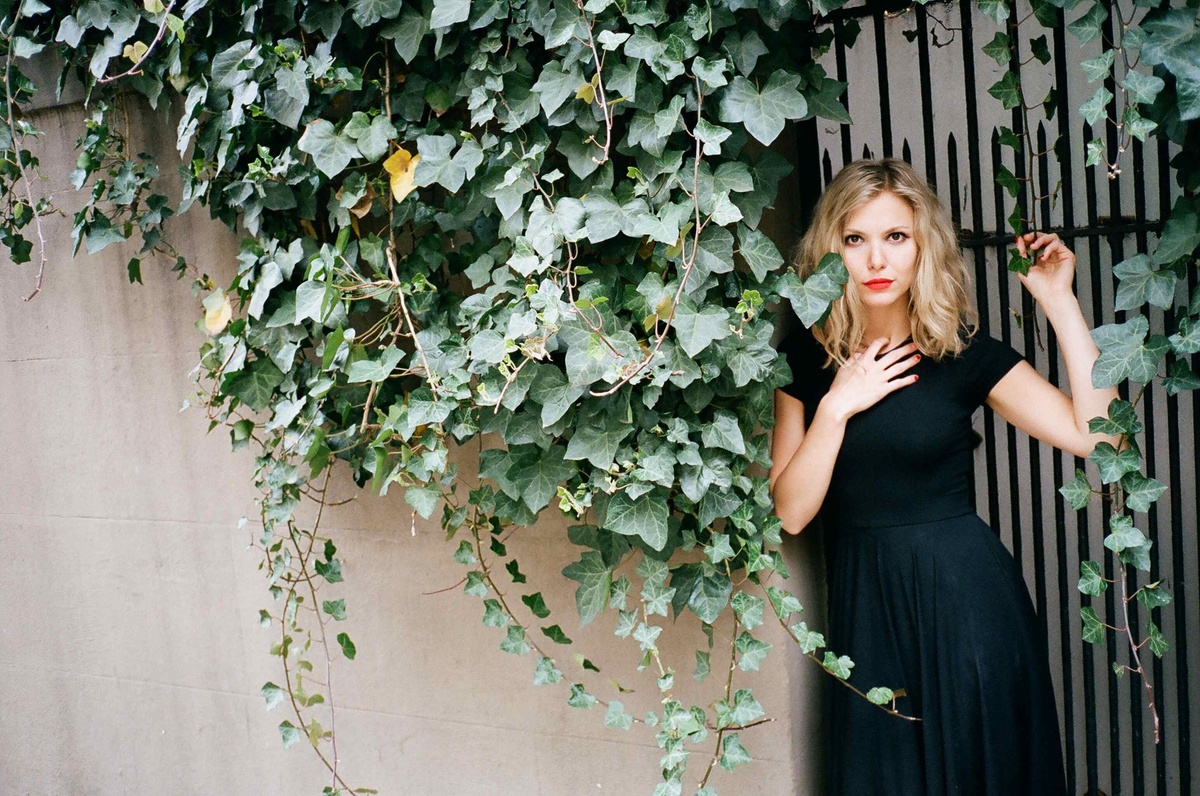 Z Berg (JJAMZ, The Like) has kicked off her solo career with some acoustic tunes. There are four altogether, all quite good. The acoustic format showcases both her voice – sunny with a touch of smoke, delicate, sweet but not cloyingly so – and the glimmering sharpness of the lyrics.

First up: Charades, which I have a feeling is the one I will be humming while walking barefoot in summer rainstorms from now on:

And second: I Fall For the Same Face, which is for anyone who has ever, like me, looked at the rogue’s gallery of their objets d’affection and muttered I have a type and a problem with rueful amusement.

I Fall For the Same Face by Z Berg

DON’T FORGET TO FILL OUT THE NTSIB READER SURVEY! 10 questions that should not take … Continue reading

If Jennifer’s profile below of the Like intrigues you, you can listen to their new album at Spinner.

1. Snappy songwriting. I was initially hooked by Release Me, a subtle twist on a familiar trope, in which it is the girl begging the boy to let her go before she breaks his heart. I was further intrigued by Wishing He Was Dead, a song for women wronged everywhere, and, the other side of the same coin, He’s Not A Boy, simultaneously an appreciation of bad boys and a reminder that you can never, ever change them. (All of those songs are on their new record, also called Release Me, which came out yesterday.) 2. They do interesting things with percussion, from the drum intro to Fair Game — a dramatic, fast beat that expands (but doesn’t slow down) to meet the guitars and the organ – to the combination drums/handclaps that kick off Release Me. The drums are also strong in their early work; one of my favorite songs from … Continue reading