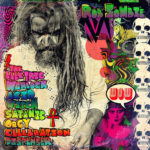 Hold on, I totally fell down a Rob Zombie-shaped hole on YouTube and am now rocking out to Dragula, Living Dead Girl and SuperBeast. He’s such delicious Gothic-Industrial candy. To borrow from Rolling Stone: Rob Zombie, for when you just want to bang your head.

Right, where was I. Oh yes, this video. The first two minutes is basically a super short film and an elaborate set up for the last four, and is mostly what would happen if Ed Wood had worked blue. By which I mean: If you have ever wondered what alien penis looks like, do not feel alone, for Rob Zombie has also considered this Very Serious Question, and he has committed his answer to film.

As you might expect, all six minutes of the video are most assuredly not safe for work, unless you … Continue reading 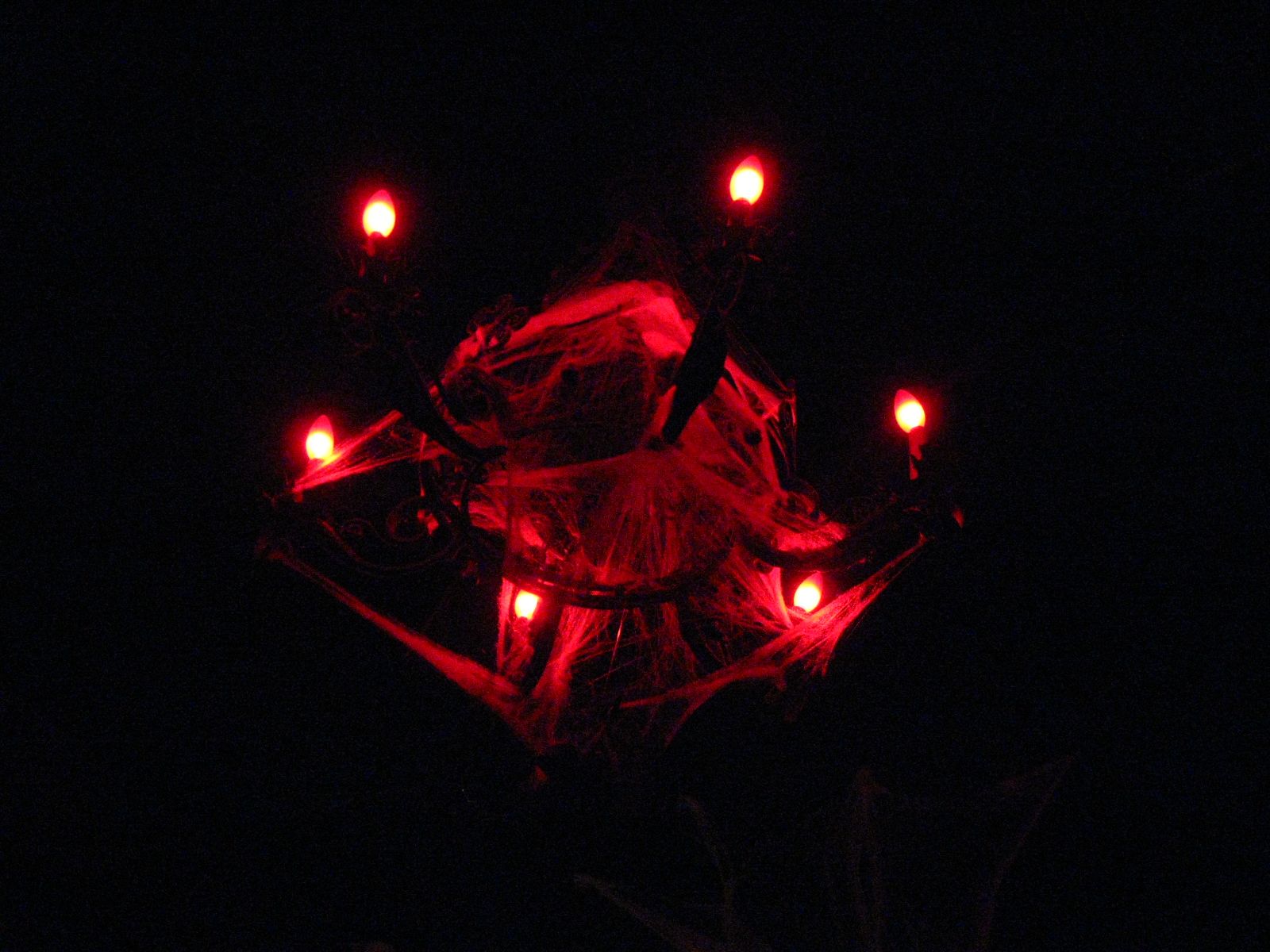 And today, fresh-fished from YouTube, a selection of my favorite Halloween house displays synchronized to music.

There is an art to this; selection of music is important – there are several songs that are apparently popular for these shows that are hot right now but not especially seasonal – but choreography is just as crucial. The following are videos that I thought nailed the idea of “Halloween Musical Light Show” in terms of both form and content.

First, from Naperville, Illinois: a show set to My Songs Know What You Did In the Dark (Light ‘Em Up) by Fall Out Boy, because YES, perfect use of this song!!!! and also they pick the right thing to highlight during the actual Light ‘Em Up section of the chorus. They have multiple videos: there is also one for Du Hast, by Rammstein (unusual but also classic music choice!!) and Dragula, by Rob Zombie.

Thomas Halloween 2013 Naperville, Fall Out Boy, My Songs Know What You did in the Dark, Light Em Up 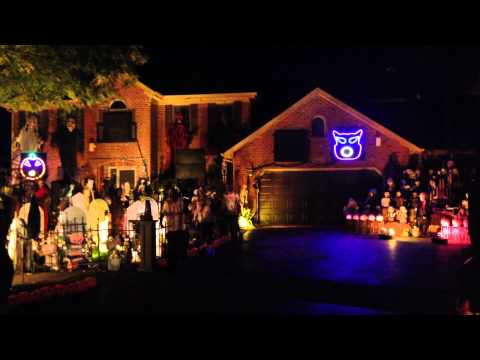 There’s a lot going on here – hippie!Zombie, zombie!Zombie, breakdancing skeleton, various kinds of freaky ballerinas – and it is ALL AWESOME.

The song is Dead City Radio and the New Gods of Supertown, from his new record Venomous Rat Regeneration Vendor due out at the end of the month.

Metal Hammer has a tracklist and from the looks of things we are in for a SUPER FREAKY TIME. I’m excited, y’all.

I also have a bunch of questions, like, has there been an apocalypse, and is the radio a communications tool or a framing device or both, and is Supertown like Bartertown or what, but, I suppose all of these things will be answered in time. 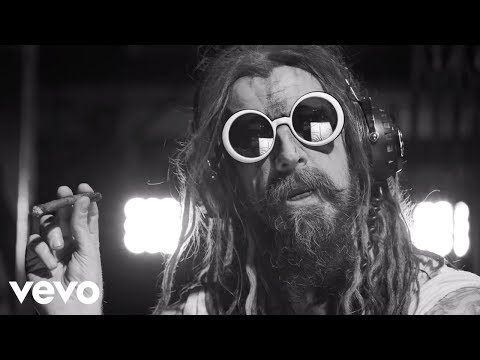 That’s the sum total of the thesis of this post, y’all: Rob Zombie, I Really Like His Tunes and His Style.  My reasons, in video form: 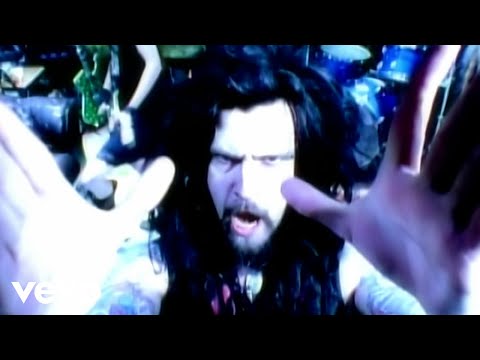 This one is actually from when he was part of White Zombie, and was one of the first songs I heard when I started going clubbing in Glasgow in 1996. I’m not quite sure how I missed it before that, but I did. It was definitely a “What is that and where can I get some more?” moment. When I got home I decamped to Tower Records where – this was the downside of living in suburbia when the Internet was still very young – all they had was the remix album, Supersexy Swingin’ Sounds, which was interesting but not . . . quite . . . what I was after.

Puzzled but not put off, I went back to college; meanwhile, White Zombie broke up and Rob Zombie went solo, and eventually put out Hellbilly Deluxe, in … Continue reading