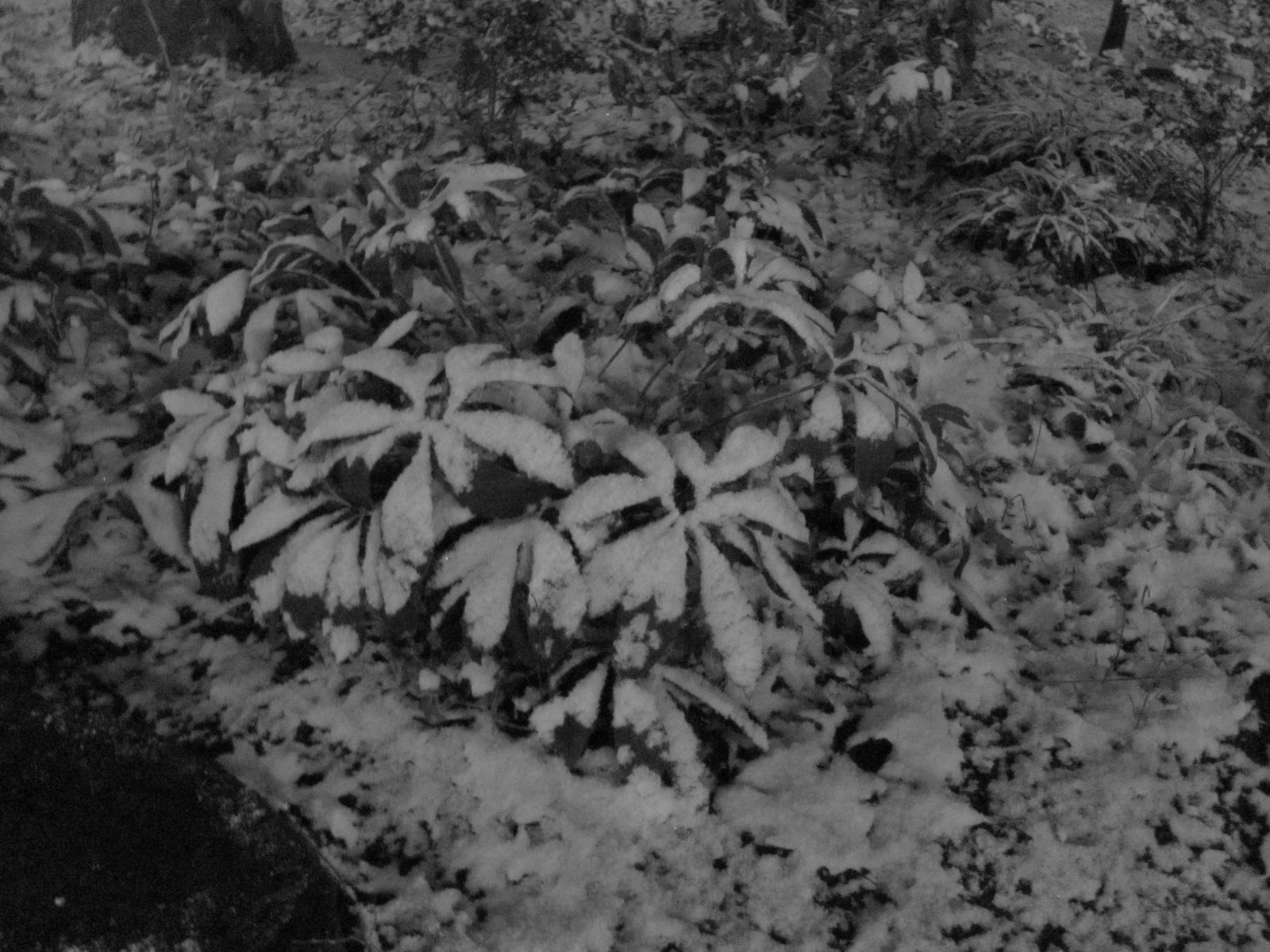 Some songs come and go – sweet pleasures, but fleeting ones.

Others, they linger, wearing a groove in heart and brain that runs down the intersection of comforting and challenging.

These are some of those songs.

Off My Mind, Ryan Ross: It’s the plucked string at the beginning, I think. The insistent whang whang whang that reaches out to hook your attention just before the other guitars muscle in, rumbling and grumbling and trying to start a fight. And then about half-way through they settle down and start hammering out a quasi-hypnotic rhythm. I both do and do not want to know what the words are supposed to be; I’m curious, but also suspect context might ruin it.


If You’re in New York, The Grahams: I have more to say about Riverman’s Daughter, their most recent (and most amazing) record, but this is one of the songs I have been listening to obsessively. I have danced to this on subway platforms from Harlem to Brooklyn, and hummed along everywhere from the center of a swirl of autumn leaves on Central Park West to a rapidly thickening blanket of snow on 1st … Continue reading 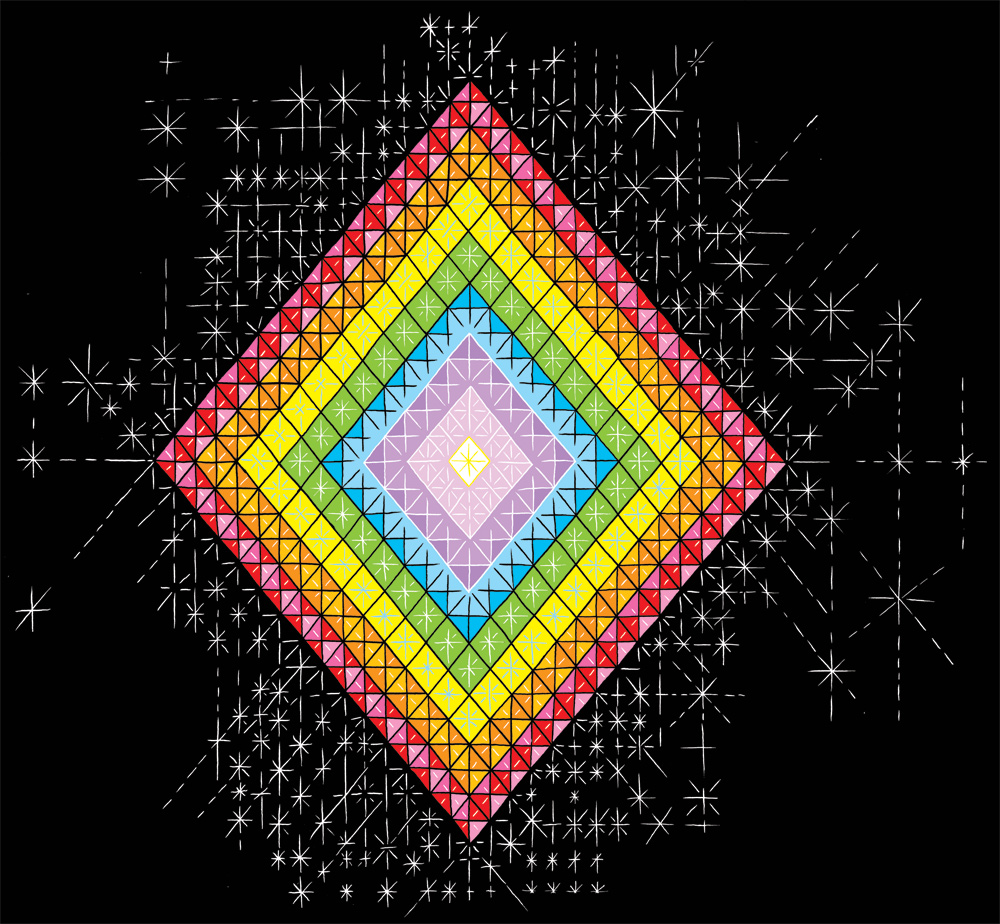 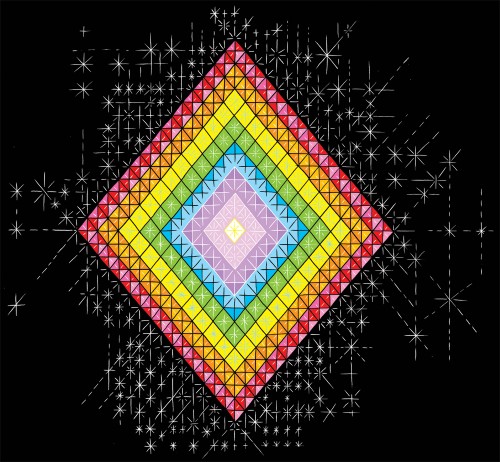 True confession: I downloaded Lavender Diamond‘s Daytrotter session because I was intrigued by their name. I didn’t even read the description, just snagged it because it was there and I could and why not?

That, as it turned out, was a A++ life decision, because Lavender Diamond is awesome. Halfway through the first song I was breathless and hungry for more.

Happily there is more; the Daytrotter songs were excerpted from their most recent record, Incorruptible Heart, which you can listen to in full on Soundcloud. (And then go and buy it from them right away, so you can wrap it around yourself like a warm aural blanket.)

The following are three of my favorite tunes:

First: All The Stars, because every time I listen to it, I hold very still, so I don’t break the spell cast by Becky Stark’s voice:


Second: Teach Me To Waken. The Daytrotter version is by necessity stripped down, and the piano dominates; on the record the drums … Continue reading