Here is Didier Wampas singing Eternellement, one of my favorites from Taisez Moi, while dressed as a vampire and playing a very special guitar.

PS/ETA: If you listen very carefully to the chorus, you can also hear Ryan Ross (The Young Veins, Panic[!] at the Disco] singing back-up!! 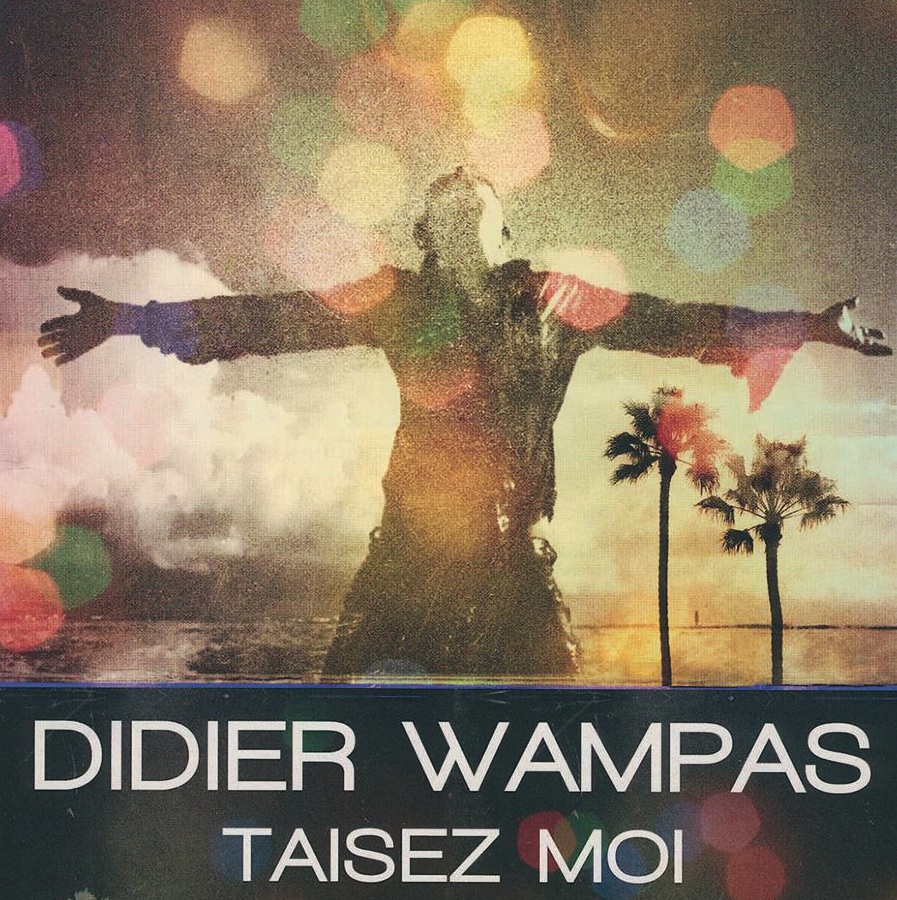 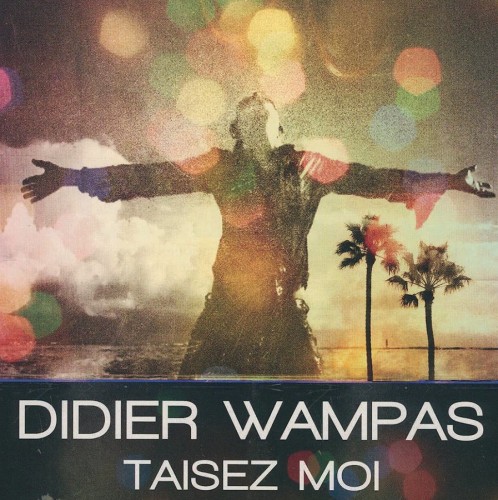 Also, for all of you (other) fans of Ryan Ross (The … Continue reading