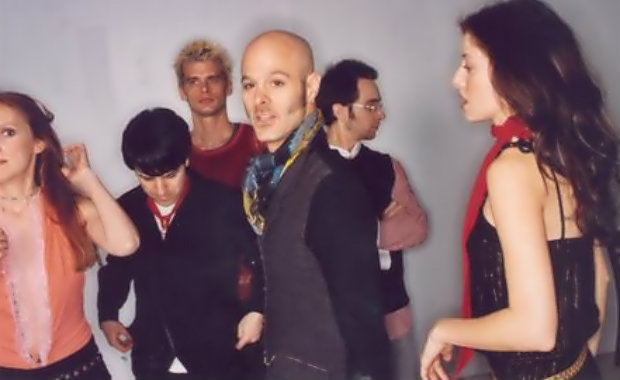 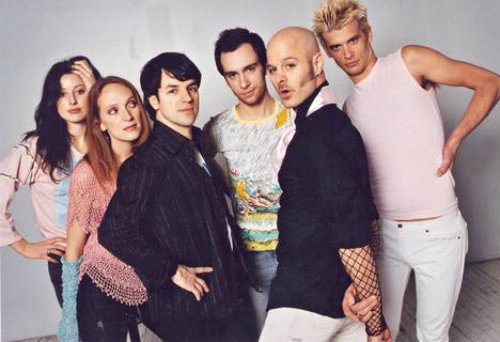 Apparently, there was a disco craze in New York circa 2004. I’m glad I missed that. But I’m equally glad that Craig Wedren did not miss it. In the wake of the break-up of his band, the great Shudder to Think, Wedren was looking for something new to pour his considerable energy into, a fresh start. The new project, Baby – which also included Amy Myles, Alex Edinburough, Lee Mars (Nine Inch Nails), Brad Vander Ark (The Verve Pipe) and Charles Scott (Shudder to Think) – only lasted for one, self-titled album, but that one album remains a gem of exuberant, sexy dance euphoria.

Get Your Body by craigwedren

You may have missed out on Baby’s album the first time around, as it was released independently and without the fanfare it deserved, but you can rectify that now as the album has been re-released this month. It’s great timing as Baby’s vibrant tones and lusty energy are perfectly suited to summer.

And if you did get in on Baby at the start, the re-release includes un-released songs and demos that … Continue reading 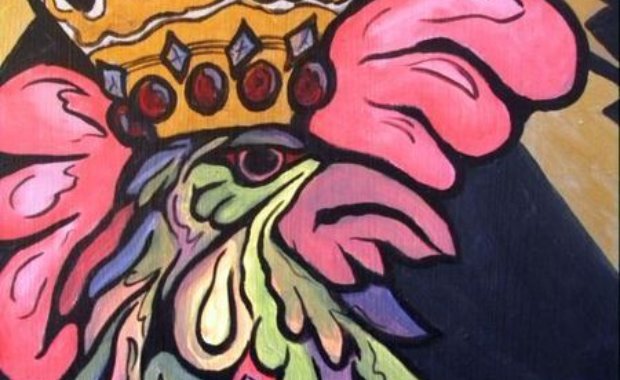 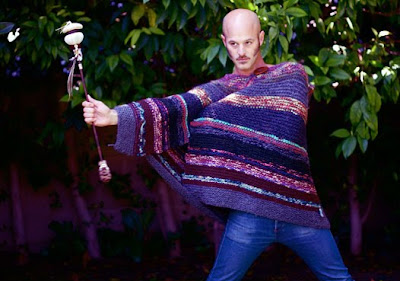 Craig Wedren has long been a favorite of mine, both solo and in his game-changer band Shudder to Think, for always pushing his songwriting in new directions, and now he’s taking the same adventurous spirit into video. Wedren will be releasing a new album that will also have a companion interactive film, both titled Wand, in May. You can check out the 360-degree interactive video for the first single, “Are We”, at the link below. Wedren looked exactly as I remembered seeing him back in 1997 when Shudder to Think toured in support of 50,000 B.C.: fresh, lean and handsome with a spectacular smile and a sparkle in his eye. Mixing his solo … Continue reading