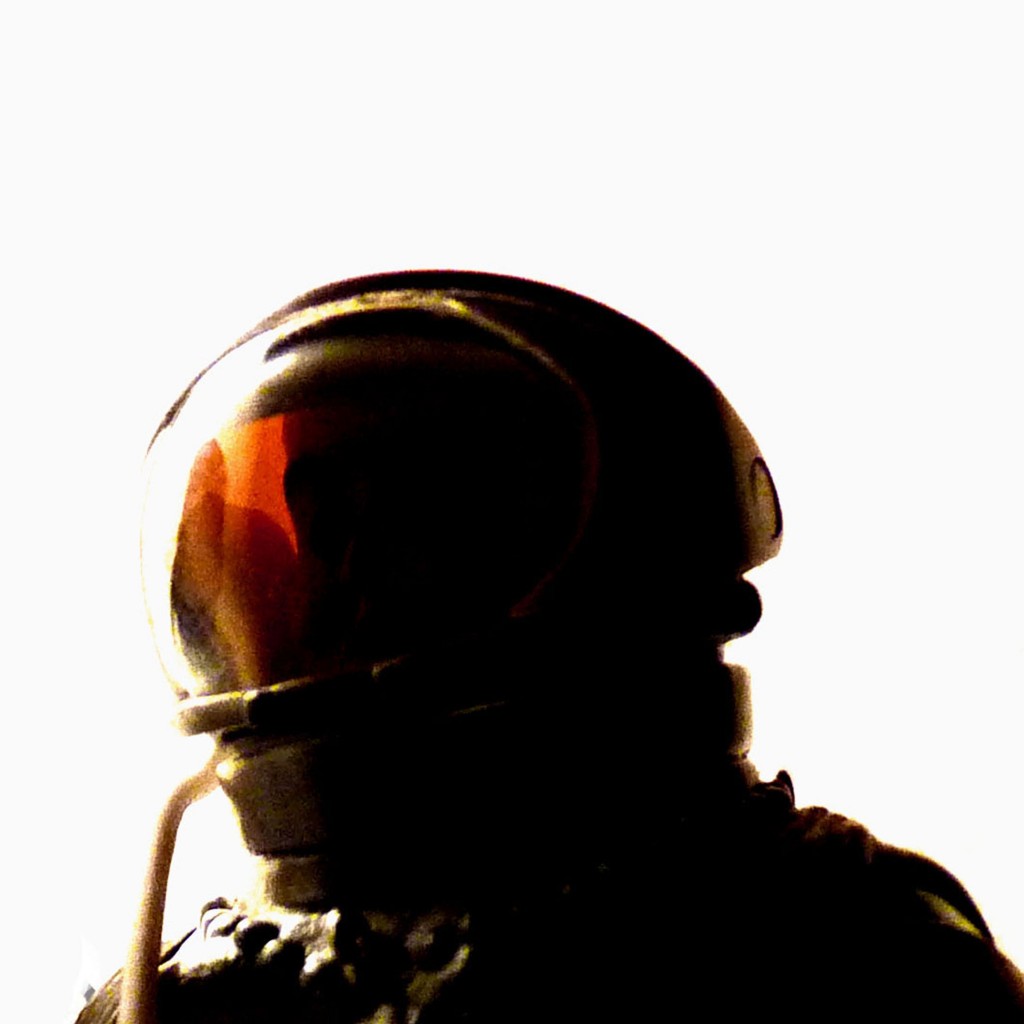 The Astronaut, by Wax Fang, is everything you would want from a space opera: lush, sweeping, majestic, a little bit mysterious, and, since it’s about a lone space traveler who gets separated from his vessel, sucked into a black hole, and made into an interstellar god, a little bit tragic, too.

After I had listened to it a couple of times, I had some questions for the band:

Why a space opera?

We wanted to do something big and bold, something experimental and transcendental that was in accord with our tastes in art and music. A metaphysical musical adventure set in the deep reaches of outer space just seemed like a perfect fit for us.

At first I thought the three singles [The Blonde Leading the Blonde, Hearts Are Made For Beating, King of The Kingdom of Man] were independent of the space opera, but after repeated listenings to both works, the singles now sound, to me, like they should be part of the space opera. Were they conceived separately, or in conjunction with the opera? Why were they released separately?

The singles were all written long before the idea of the Astronaut came to be and, as such, have little, if nothing, to do with one another, save that they all come from the same place, that is, us.

How, if at all, does Alpha Man fit into the narrative universe of the space opera?

In my mind, each of our songs is its own microcosm. Therefore, Alpha Man and the Astronaut inhabit separate universes (or alternate dimensions of the same universe, perhaps?). But who am I to tell you what to believe?

And with that, dear readers, here is The Astronaut, in its entirety, so that you may decide for yourselves: