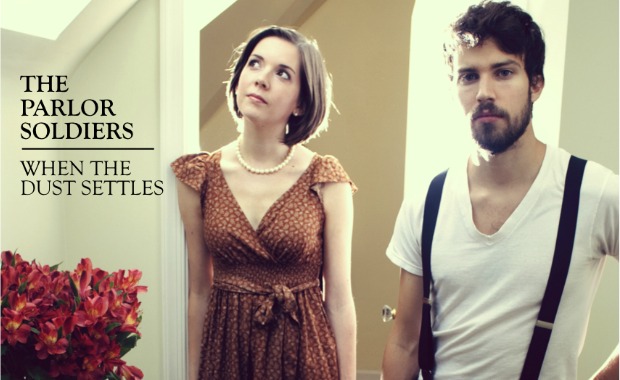 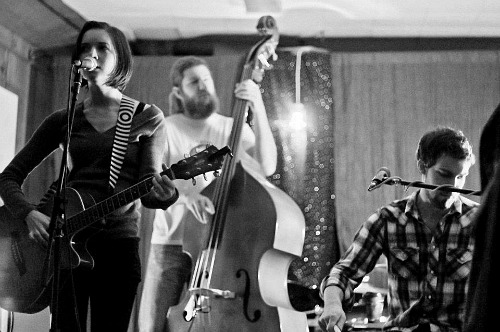 The Parlor Soldiers’ album When the Dust Settles – with some songs that play like a wink, some that play like a punch, with all sorts of intriguing stories in between – has been one of the first real delights of 2012 for me. (If you haven’t yet, visit their … Continue reading 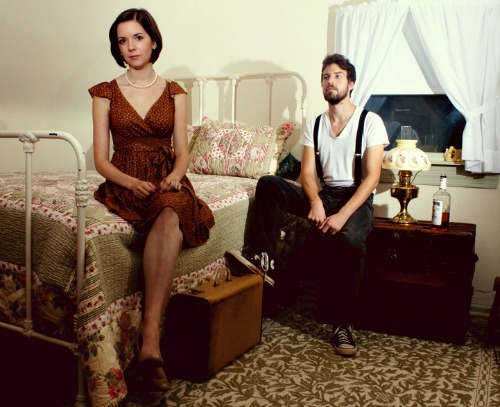 Crazy by The Parlor Soldiers

Forming in Fredericksburg, Virginia, after Alex Culbreth asked Karen Jonas to sing at some gigs with him, the two, each who had already established themselves as solo artists, added upright bass (played … Continue reading