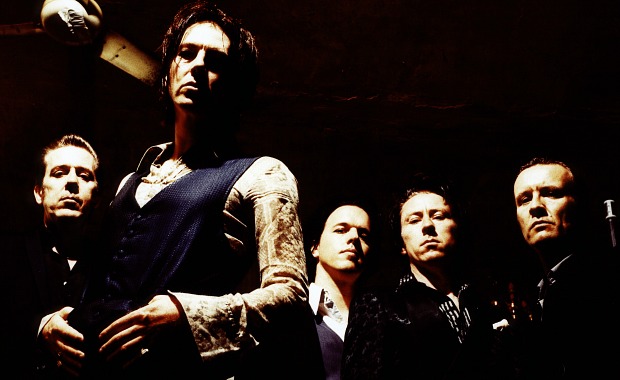 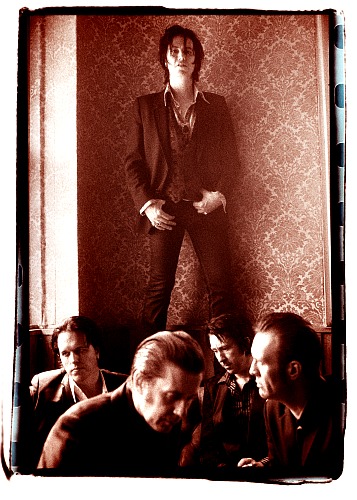 Sometimes you don’t know what you need until it’s given to you. Rock ‘n’ roll, I give you the Jim Jones Revue because you have been missing rock from your roll for far too long.

Although the British band have only been around since 2008 and have just released their third album, Burning Your House Down, stateside – and the second album, Here to Save Your Soul, was a compilation of singles and previously unreleased songs – the Jim Jones Revue already has a more-than-solid reputation as a dependably superior band. I’d been hearing the buzz myself for a long while but didn’t focus in on them until John Wesley Myers (Black Diamond Heavies, James Leg) recommended them. It didn’t take long after that – about 4 minutes, the length of “Foghorn” – for me to fall in love.

The Jim Jones Revue’s rabid, rough, rapid-fire boogie woogie rock ‘n’ roll is like a cleansing fire, Jones’ voice scouring you like industrial-strength steel wool while the piano/guitar attack rains down on you. Then, for good measure, the rhythm section kicks you in the head from behind. Example? Here’s JJR’s performance of … Continue reading