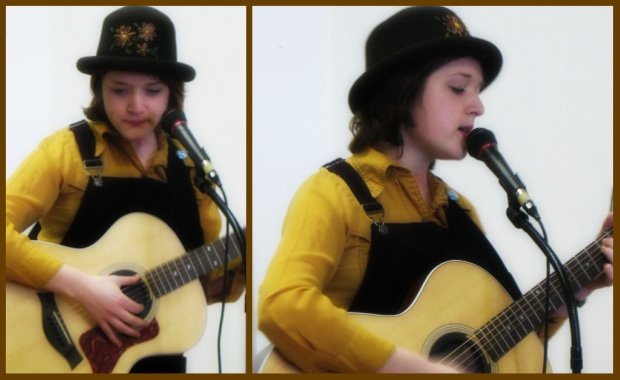 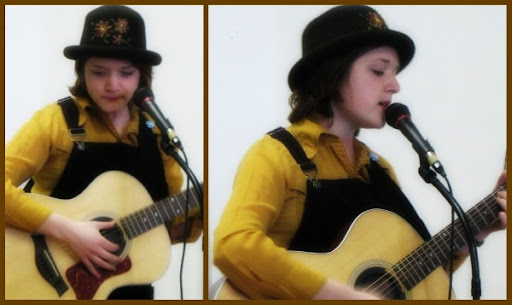 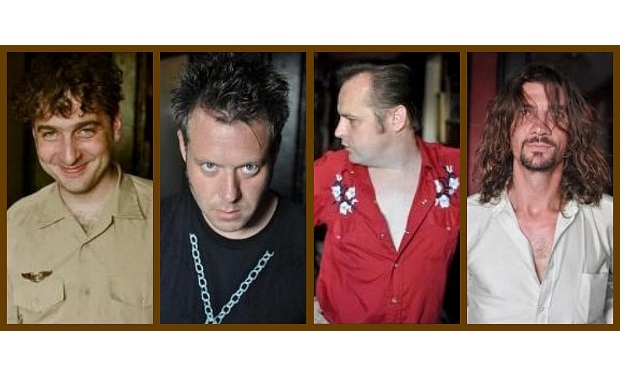 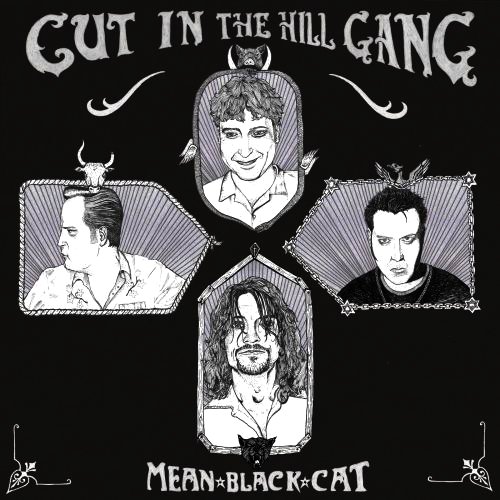 Here’s how I want to write this post about the Cut in the Hill Gang’s Mean Black Cat: Holy shit, buy this album! Go! Do it now! It is flat-out, fist-pumping, sternum-thumping rock-and-goddamn-roll from top to bottom, and you need it. Then I would throw out a couple of songs, and you would listen and say, “Damn, the effusive writer is correct! Where’s my credit card?”

But some people are going to want more than my exuberant flailing to go on (if you weren’t already enticed by the description of the album in our James Leg interview).

In this most recent incarnation, the Cut in the Hill Gang is comprised of four frontmen: Johnny Walker (Soledad Brothers), Lance Kaufman (StarDevils), Reuben Glaser (Pearlene) and James Leg (Black Diamond Heavies). And on Mean Black Cat, the four put their dirty fingerprints all over other people’s songs. CitHG dip into a number of genres and eras, covering the likes of Lula Collins, the Gun Club, Gary U.S. Bonds, the Kills, Hound Dog Taylor, the MC5, Bill Allen… If you’re familiar with the other works of the CitHG members, the artists covered aren’t a huge surprise, … Continue reading 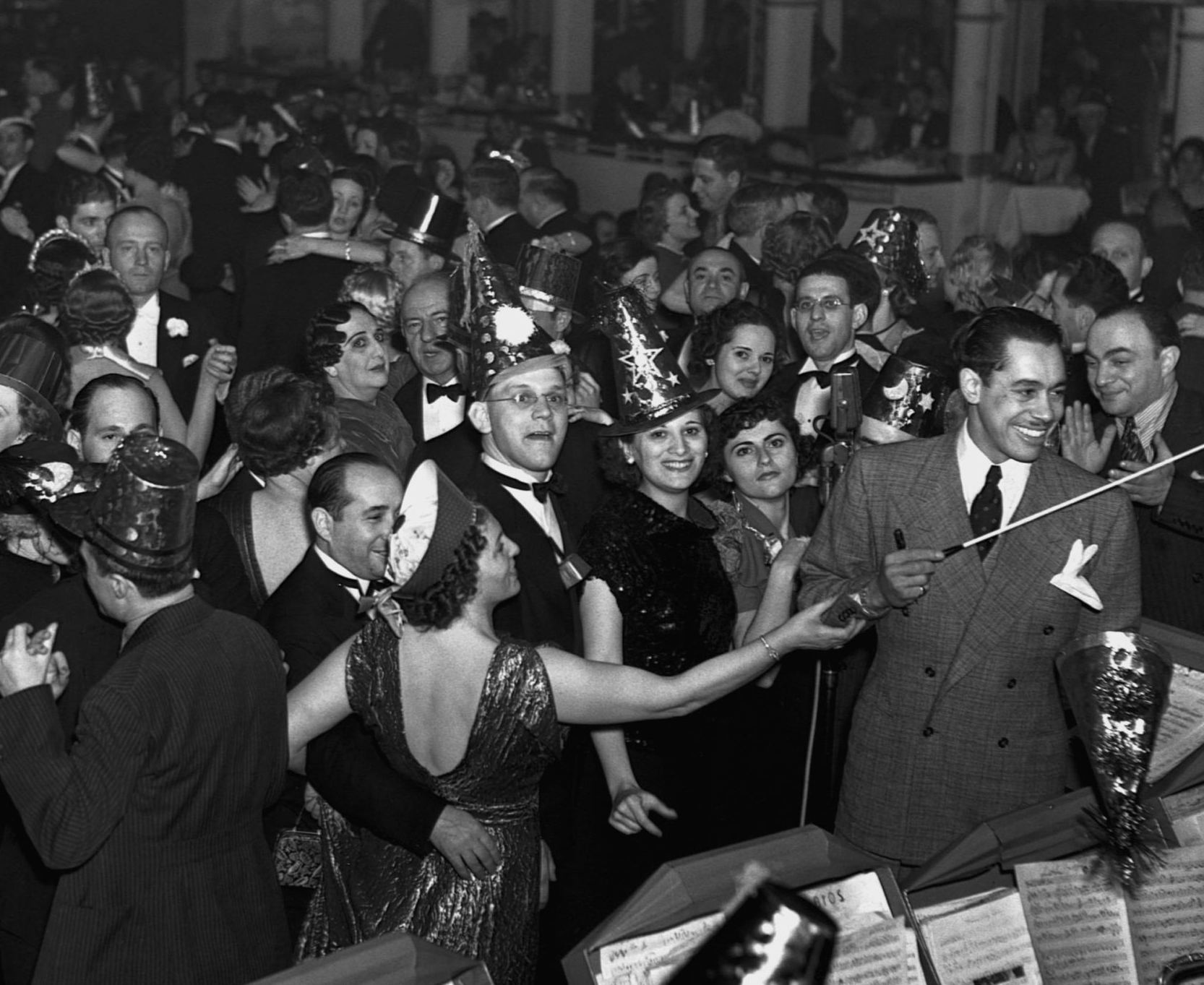