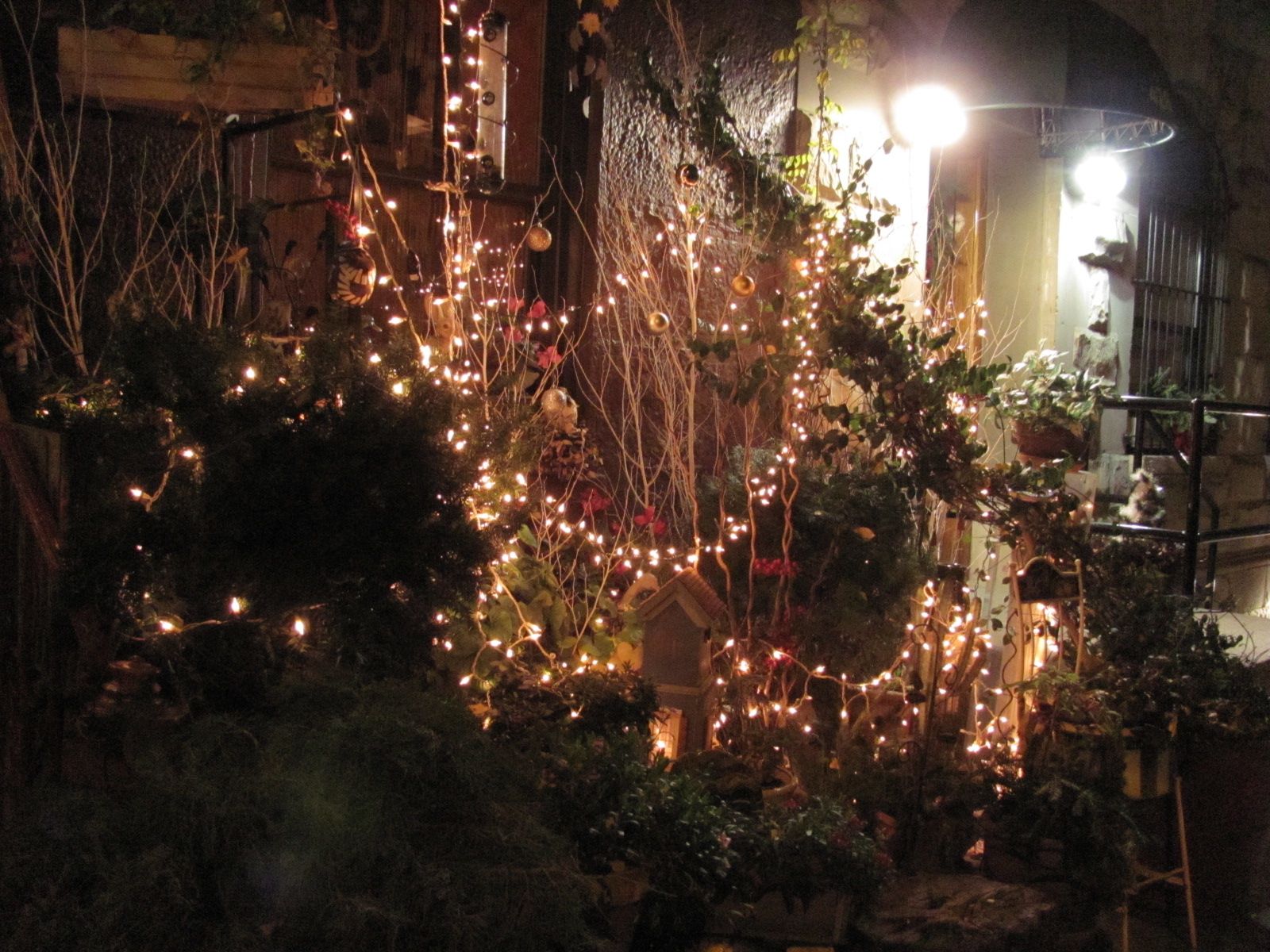 I don’t think I realized quite how saucy Darling Companion was until I watched this video. Goodness.

Anyway: some seasonal cheer, and the occasional guitar lesson, from Johnny Cash and friends, circa 1977. 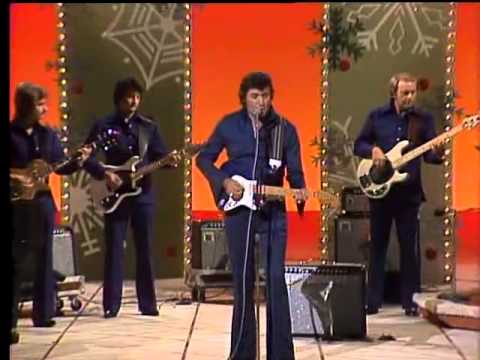 It’s a story known far and wide by now, how June Carter, the clown princess of American music royalty the Carter family, and Johnny Cash, who would eventually become known as the Man in Black, fell in love while married to other people. The first fruit of that relationship, as far as the music world is concerned anyway, was the classic song “Ring of Fire”.

The song was written by June with Merle Kilgore (who was also friends with Hank Williams, Sr., and his family) and given to June’s sister Anita to record.

But, of course, it was in Cash’s hands that the song came to life, perhaps due to the personal insight Cash had into the song. 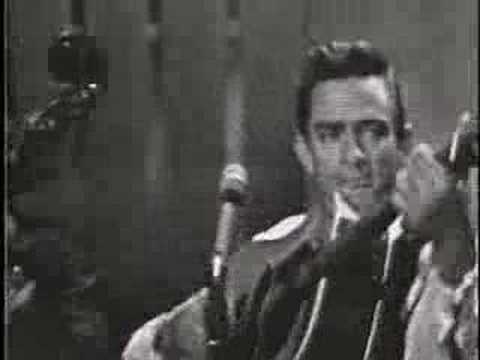 “Ring of Fire” has become a favorite to cover, and, indeed, Wikipedia lists over 60 cover versions. The artists who have gone down in the burning ring range from Kitty Wells to Grace Jones to Bob Dylan to Blondie. I once had a small but substantial collection of Ring covers on mp3, … Continue reading