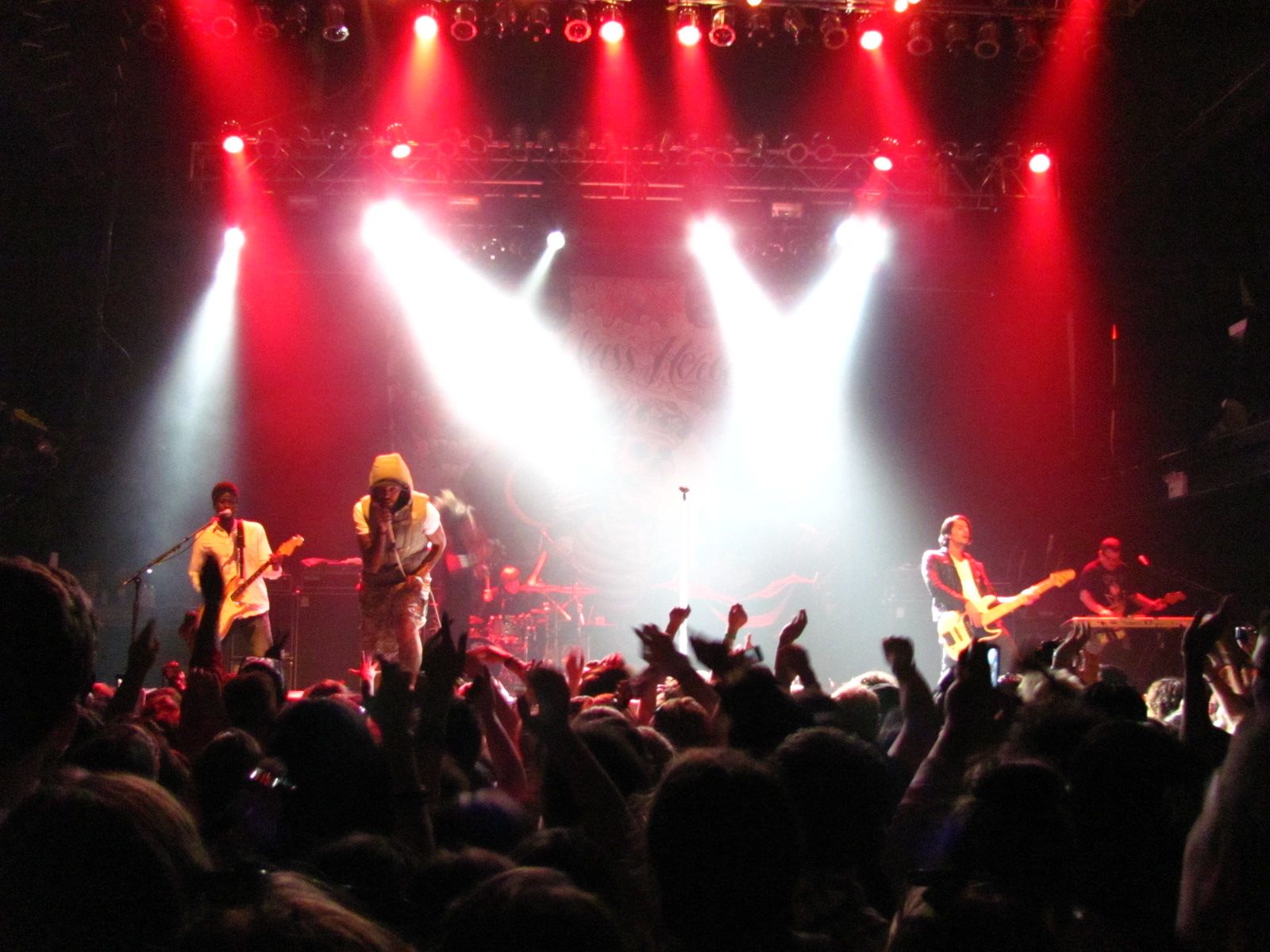 In which Travie McCoy and Matt McGinley of Gym Class Heroes go ice fishing to the strains of Holy Horseshit, Batman! from GCH’s fourth record The Papercut Chronicles II, and, in the process, step all over the hook in order to explain how ice fishing works.

(Yes, yes, I know, it’s a tour video, so it’s more about tour shenanigans than the song. I totally love it, though, trodden upon hooks or not, because, not going to lie, if these two had their own fishing reality show, I would watch the hell out of it, even if they stepped all over their hooks every week while explaining how to tie on flies or whatever.

Another show I’d watch if it existed: Travie McCoy and Pete Wentz going for casual strolls around New York / LA / where-ever and discoursing on street art the same way Ice Cube gets down with his love for architecture in Los Angeles. And for anyone who may be wondering, yes, Travie McCoy does have Hall & Oates tattooed on his hands. Unironically, because he loves them.)

But back to the hook. In-video tomfoolery aside, it does play over the credits, unmolested, … Continue reading