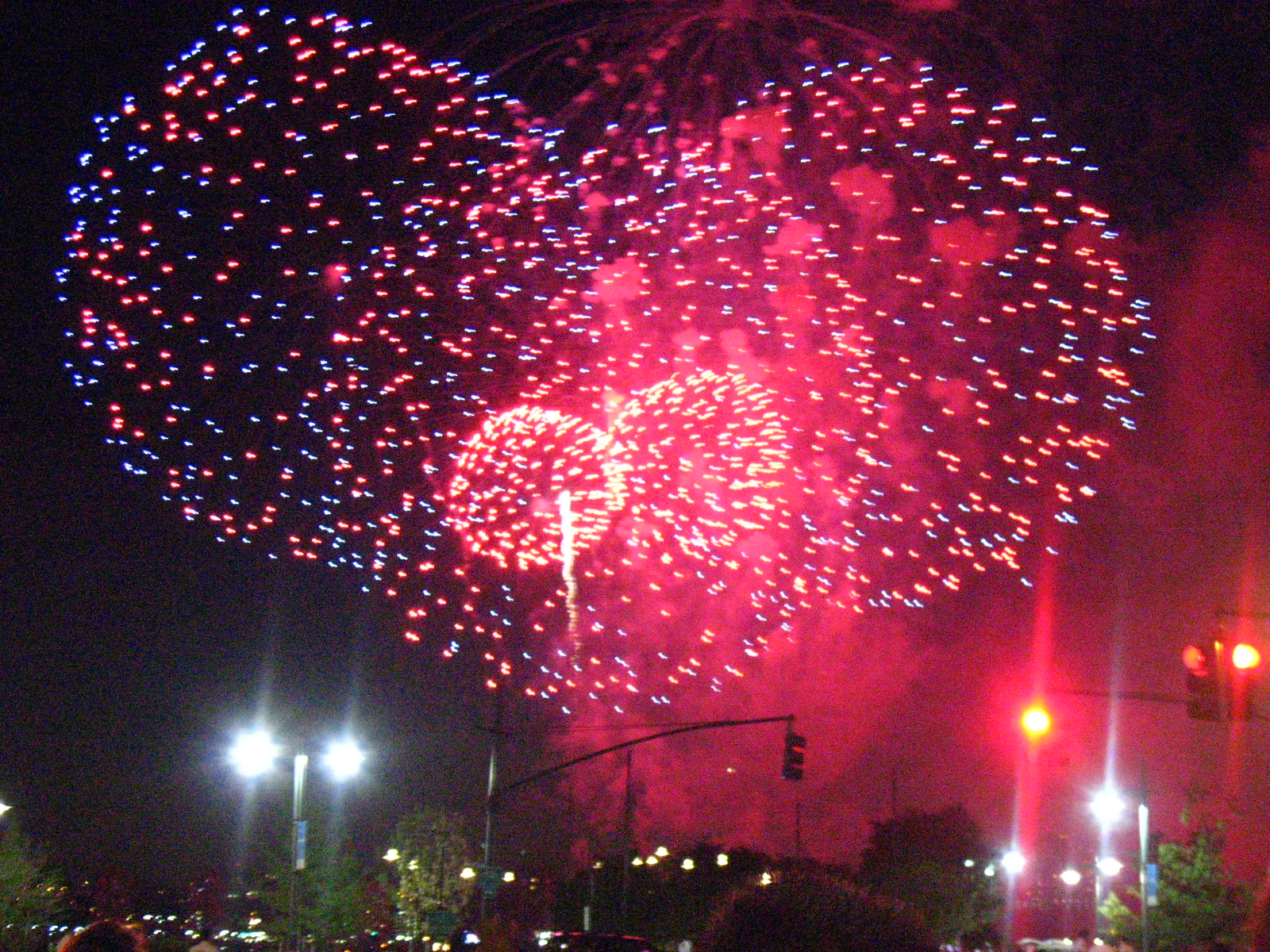 Fireworks after Midnight is one of my favorites from Summer House (2010), but – ALERT ALERT, Gold Motel fans – they just released a WHOLE NEW RECORD just yesterday.

It’s called Gold Motel and you can listen to it at Spinner and (if/when that link dies) at their Facebook. And then (most importantly!) you can buy it here.

They’re headed out on tour later this month as well, so also be sure to check the tour dates and see if they are stopping near you! 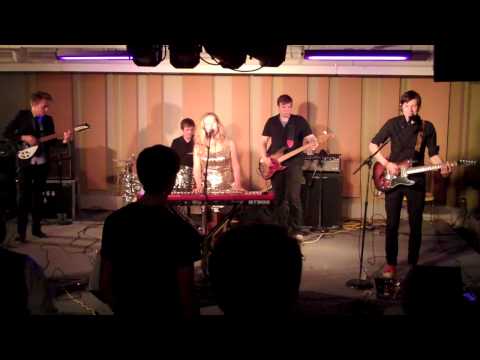 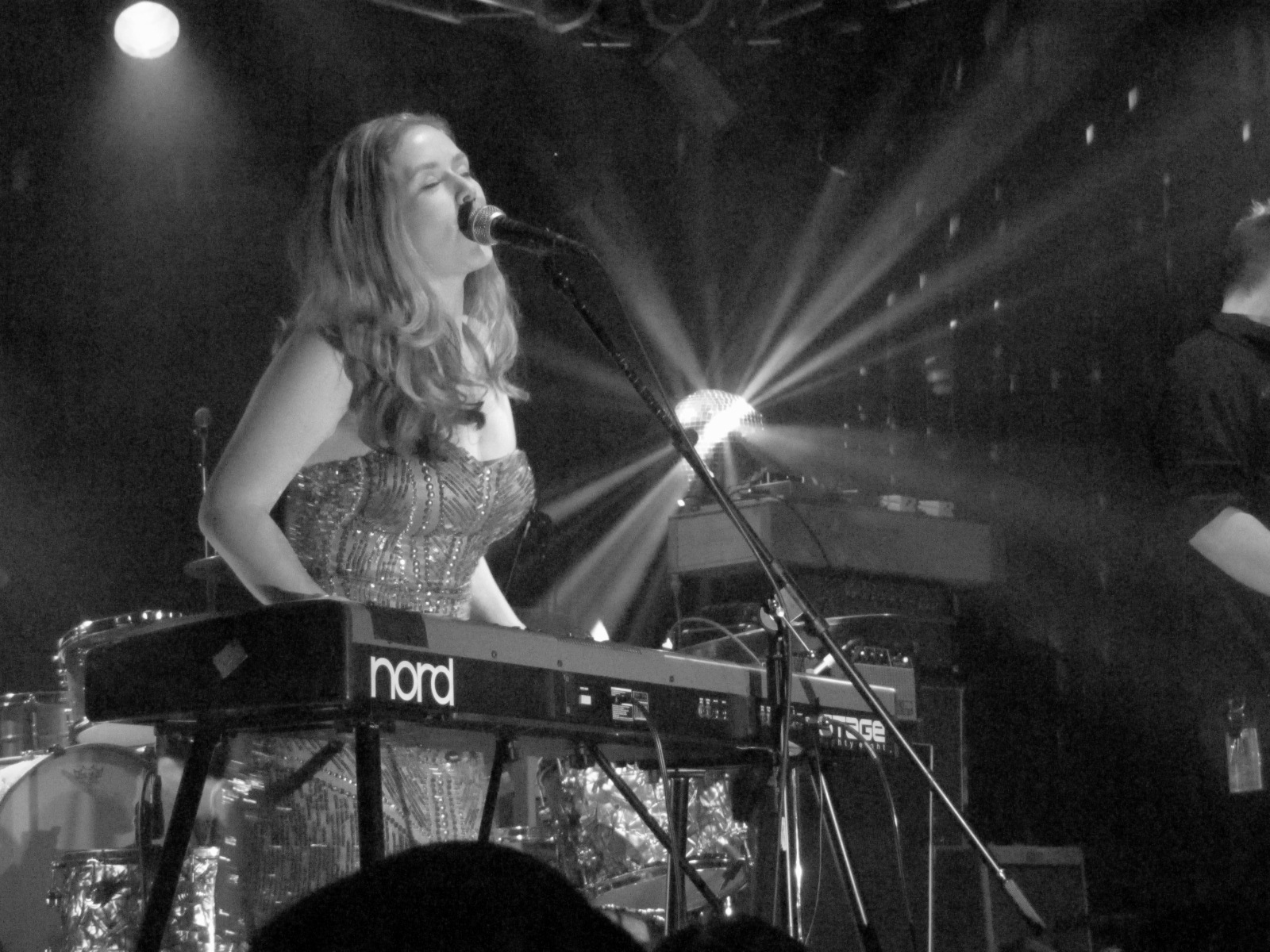 Greta Morgan of Gold Motel at the High Line Ballroom

The day I saw Gold Motel was bitter, bitter cold, and windy. In addition, New York has, like everywhere else, gotten a lot of snow this winter. Basically: I was ready for a burst of summer. And that, ladies and gentlemen, is exactly what I got, because they played a set full of songs that made me want to find a convertible and drive towards the sea with the wind in my hair. Including my favorites Safe in L.A. and The Cruel One.

The tour they are on with Hellogoodbye, Jukebox the Ghost and Now, Now Every Children is winding to a close, but if you are on the West Coast you can still catch them.

A few more pictures from the evening:

This week, Jennifer takes a break from shutterbuggin’ to give a run-down of some of the music she’s digging on currently.

Summer House, the first LP from Gold Motel, incorporates songs from their self-titled EP, which was released earlier this year. Perfect in My Mind and Don’t Send the Searchlights have been in heavy rotation on my iPod since then, and having now heard the new songs, I expect We’re On the Run will be joining them in the future. Led by Greta Morgan (formerly known as Greta Salpeter, when she was with The Hush Sound) Gold Motel specializes in bouncy pop fun, though if you listen closely some of the lyrics have a bit of a melancholy edge. Still, this record is like summer camp for your ears, including both daring sun-drenched adventures and doomed summer romances.

Tour Status: Their tour with Skybox is currently winding down, but they will be playing two festivals in Chicago in July: The Great Illinois Performers Festival (July 10) and the Local Music Revolution Festival (July 11).