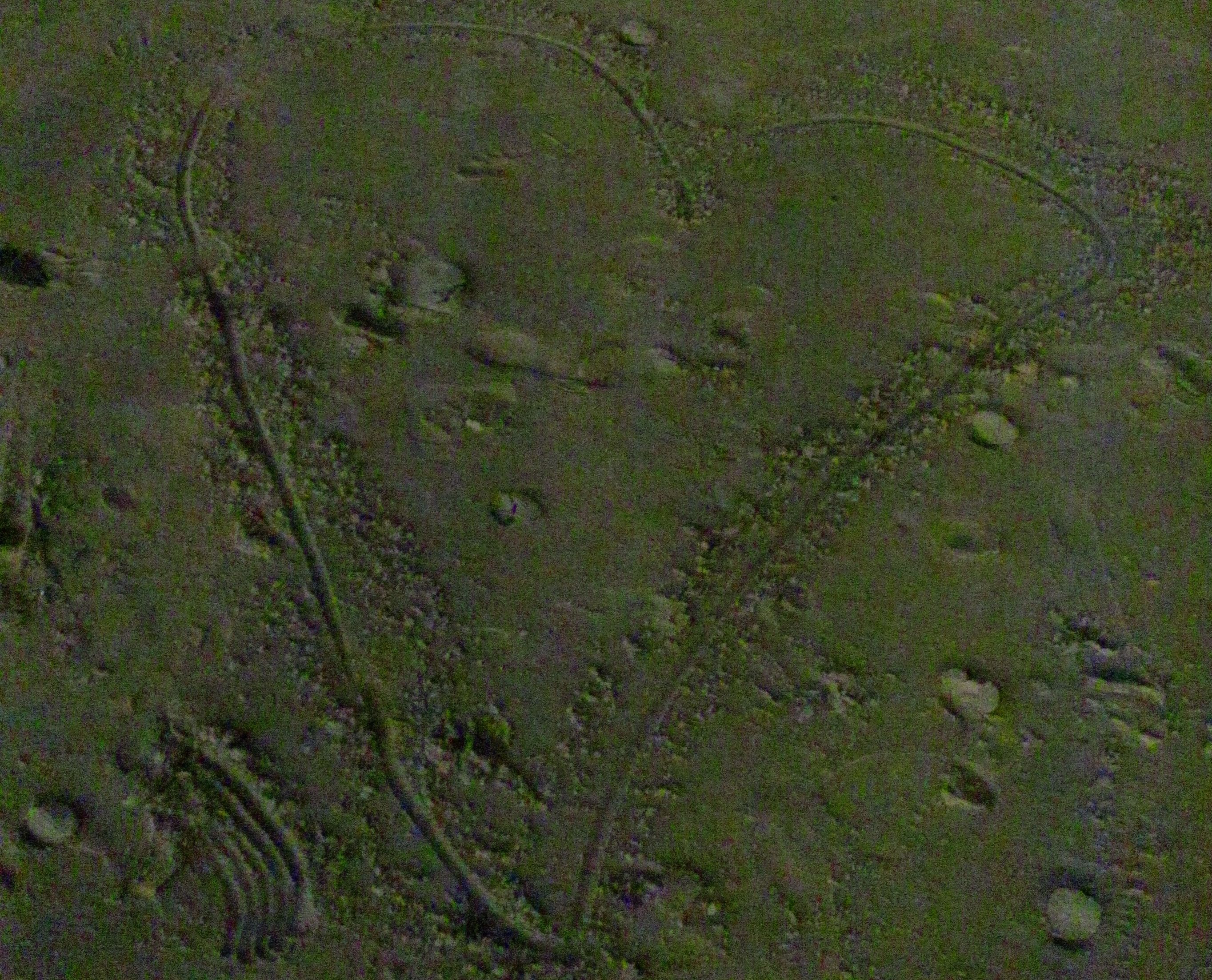 For example, Andrew in Drag, from their latest record, Love at the Bottom of the Sea. It’s been stuck in my head for weeks and so now I’m going to share it with you, so I won’t be the only one singing the chorus under my breath at random and inappropriate times. (Note: contains nudity, may be unsafe for work!)

The Magnetic Fields – Andrew in Drag 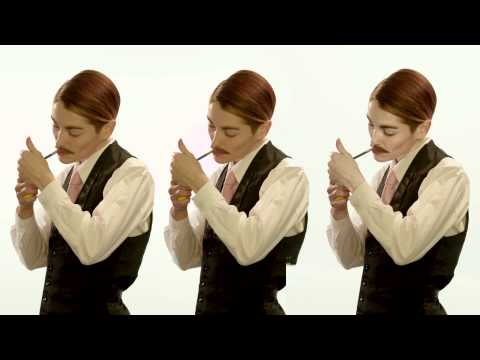 This one is called With Whom To Dance and every time I listen to it, I observe, wistfully, that really as far as I’m concerned the only wretched part of being single is not having anyone to slow dance with at weddings. You know? Everyone else gets up to sway and spin and there I am perched on the edge of my chair feeling kind of lonely and awkward about everything. Thank you for … Continue reading 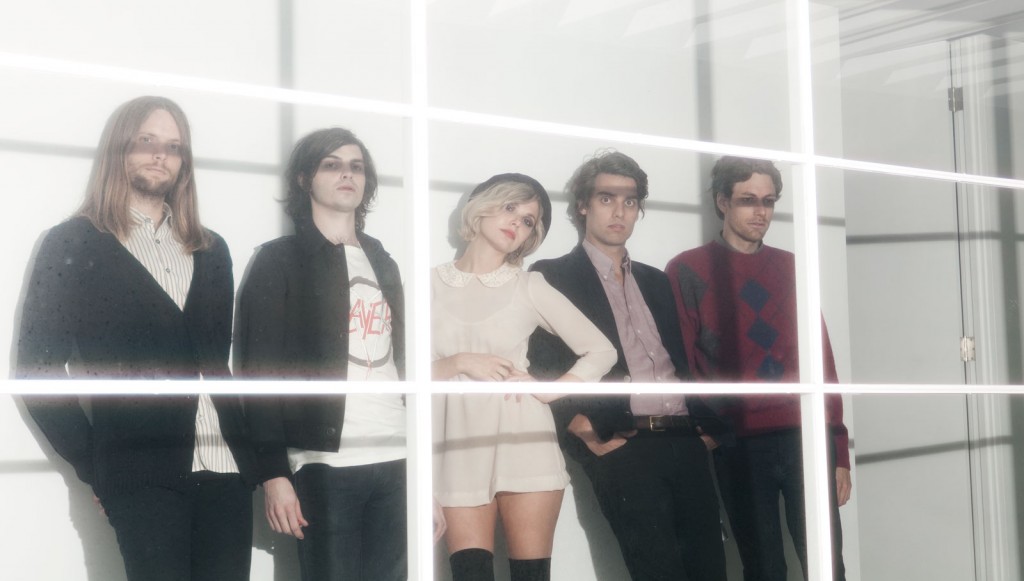 Some of you may recognize those faces, but, for those of you that don’t, they are, from left to right: James B. Valentine (Maroon 5), Alex Greenwald (Phantom Planet, Mark Ronson & The Business INTL), Z Berg (The Like), Michael Runion (solo artist, The Chances) and Jason Boesel (solo artist, Rilo Kiley, Bright Eyes), and together they are JJAMZ.

Second, a brief meditation on the nature of film, and also of music and video. One of my friends recently noted that “the measure of a film may be how narratively clear and deeply moving it is even if you don’t have the language at all.”

I’d expand on that to say the measure if a music video is how narratively clear and deeply moving it is even if you’re watching it with the sound off.

I give you as an example the video below, for JJAMZ’s new song Never Enough, starring Z Berg and Brie Larson (21 Jump Street, United States of … Continue reading