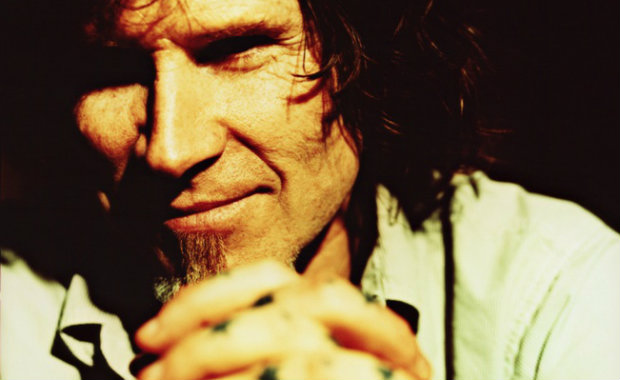 Yes, I just made a “Why isn’t everyone a raving Mark Lanegan fan yet?” post a couple of months ago, but I just started a new day job, and Lanegan’s rumbling tones have been helping ease my re-entry at the end of the work day (the album version of that killer live track above is particularly good for shaking off the effects of fluorescent lighting and conversations with normal people).

And there is a bit of news to include: