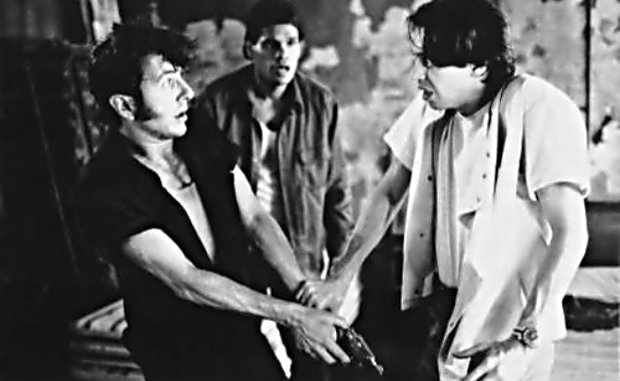 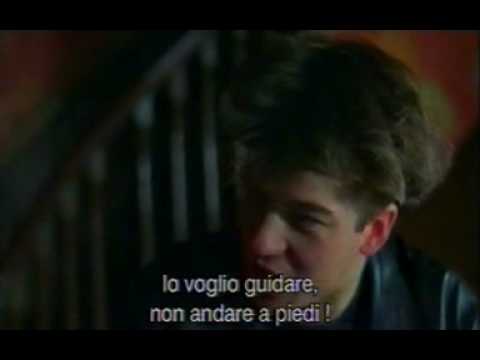 Joe’s next foray into film would be his own creation Hell W10. Written and directed by Joe in the summer of 1983, the black and white gangster film featured members of the Clash as well as their friends and business associates. The film was thought lost until, as the story goes, a rough copy was purchased out of the back of a car by a pair of fans. The found … Continue reading

We continue our week-long Joe Strummer tribute, leading up to the 10-year anniversary of his death on December 22, with a bit about the Pogues. The lives of the Pogues weaved around Joe’s for a number of years, beginning before the Pogues even existed. In the late ’70s, young Shane MacGowan was a visible fixture on the London punk scene, but more as a fan than as a music maker. The first known intersection in the lives of Joe and Shane came on October 23, 1976, at the Clash’s first headlining gig in London at the ICA on the Mall. Part of the reason the date is so memorable involves Shane. 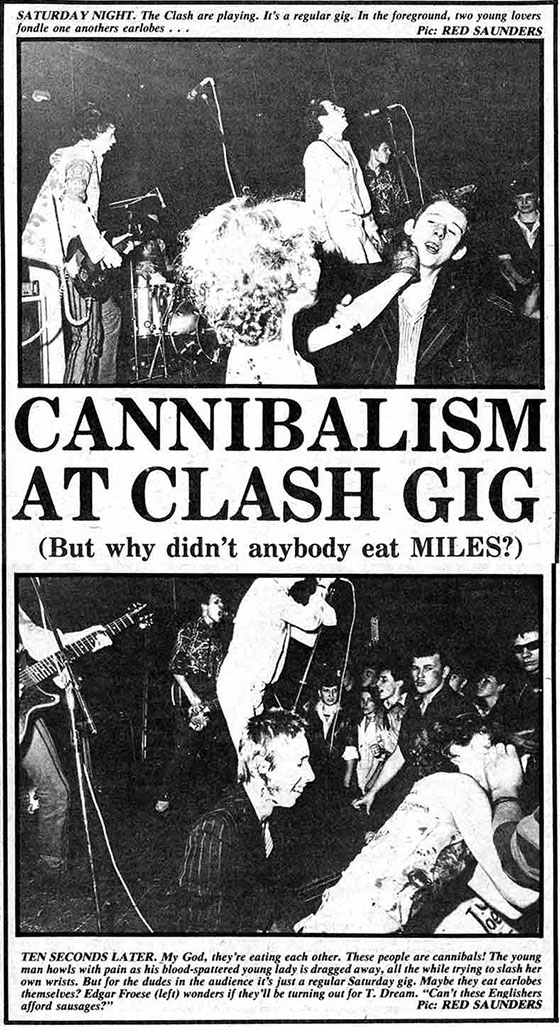 Yes, you recognize him: that young man in the pinstriped jacket, with blood later streaming down the side of his head is the same person who would later go on to pen literary and poignant tunes like “Fairytale of New York” and “A Pair of Brown Eyes”.