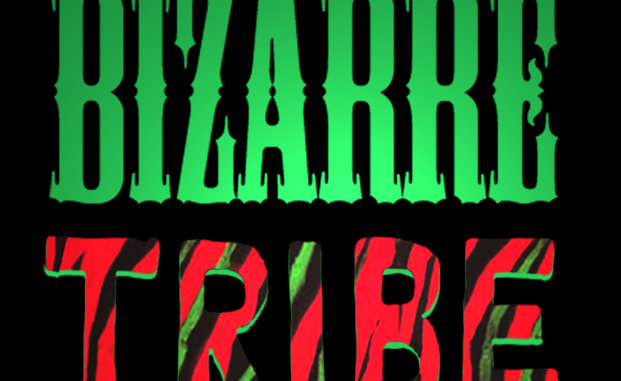 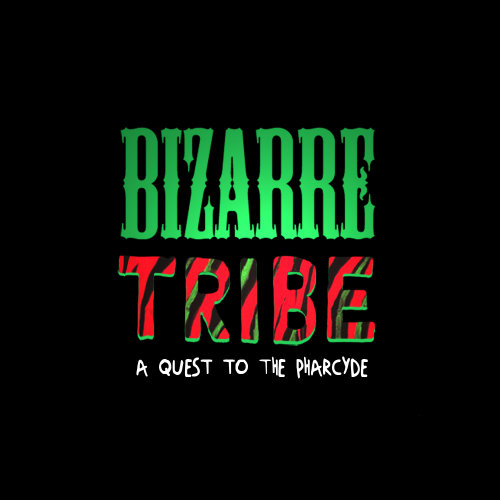 Gummy Soul does it again. A year after Fela Soul, an album-length mash-up of Fela Kuti and De La Soul, Gummy Soul has produced another album of chilled, jazzy hip hop, this time pairing the Pharcyde with A Tribe Called Quest.

Hi, I’m white. Very, very white. As the subtitle of this post has probably already informed you. But I grew up in the time when hip hop was breaking into the mainstream, when Run-D.M.C. was as big as any rock band. It was just as divisive a genre then as it is now, and some people – those who didn’t know that the roots of hip hop went much deeper – were convinced it was only a novelty that would fizzle out after a year or two. But then, as now, there was really good music to be found for those willing to listen.

I’ll admit, I’ve never been as into hip hop as other genres, but there have always been MCs I’ve been excited about. I’ll be seeing one of those MCs in my first non-festival hip hop show when GZA of the Wu-Tang Clan hits the Grog Shop Saturday, and I’m fucking jazzed about it. In tribute, Slackday is about some of the hip hop songs that stuck with me from my youth.

First up, it’s gotta be Run-D.M.C. I still think “King of Rock” is pretty badass.
[youtube=http://www.youtube.com/watch?v=qXzWlPL_TKw]

This next clip is dedicated to my friend … Continue reading