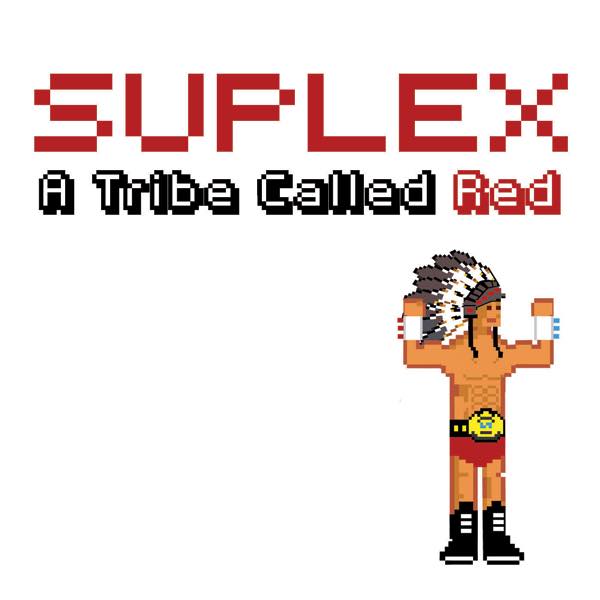 First off, though, a quick post to share the great news that First Nations DJ/producer crew A Tribe Called Red have a new EP out called Suplex. ATCR continues to combine native song and drum elements with compelling beats for the same heady effect that intoxicated me when I first heard them back in 2012. Fader recently premiered the video for title track “Suplex” (featuring pow wow drum group Northern Voice), described as “a story about native youth, wrestling and becoming a role model without needing the stereotypes.”

Suplex is available via the ATCR website, Spotify, and iTunes. (And you can get one of those sweet bandannas as featured in the video at ATCR website.)

If you missed their massive debut, it’s still available for free, and it’s still well worth your time.

A Tribe Called Red will also be going out on tour starting next month.