Jon Gant & His Band: A Rough Start to the Night 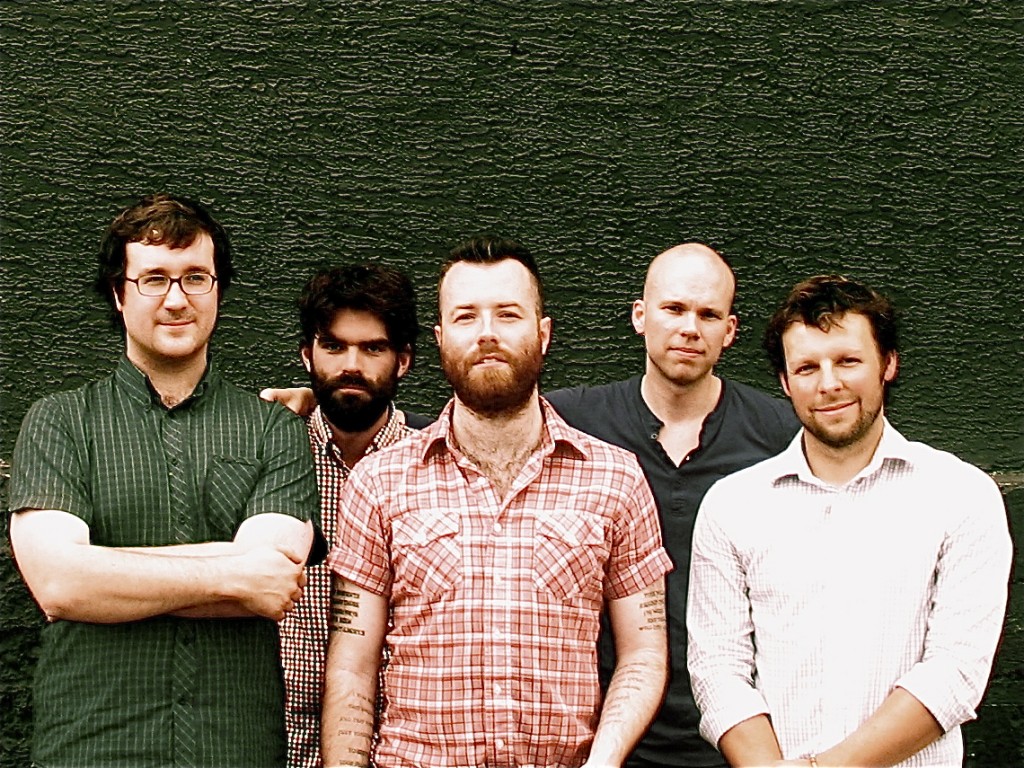 A Rough Start to the Night is Canadian singer/songwriter Jon Gant‘s eighth album. It was recorded in Calgary with Lorrie Matheson, and Gant’s new band, which is Scott Munro (Chad Vangaalen, Gunther) on upright bass, Chris Dadge (Lab Coast, Samantha Savage Smith) on Drums, Chris Vail (Key To The City) on mandolin and Lawrence Nasen (No River) on banjo.

Gant’s been around for a while and done some hard traveling, and on this record, it shows. Though while these songs are world-weary, only two – Broad Street and That Way Again are really sad.

My favorites are the love songs: And I Always Will and Wild Irish Girl.

The former is wry and sweet – sample lyrics: I used to tell you through the radio / but the radio don’t play my songs anymore / I’m hoping somehow this song will make it to your stereo/I just want you to know / I love you / and I always will – and got me to thinking about both love songs and radio songs and the sometimes fleeting nature of both.

It’s also interesting as part of a dialogue, of a kind, a third voice in a conversation between Courtney Love’s Boys on the Radio and the Felice Brothers Radio Song.

The latter is an “I will always come home to you” song with a clap-and-sing-along chorus, and I have a special fondness for that sort of thing. Here it is so all y’all can appreciate it with me:


Plus also some videos. The first one is for Never Gonna See Me Again:

And the second one is for Motorville:

If you like what you hear, you can get the rest of the record and a big chunk of Gant’s back catalogue at bandcamp.