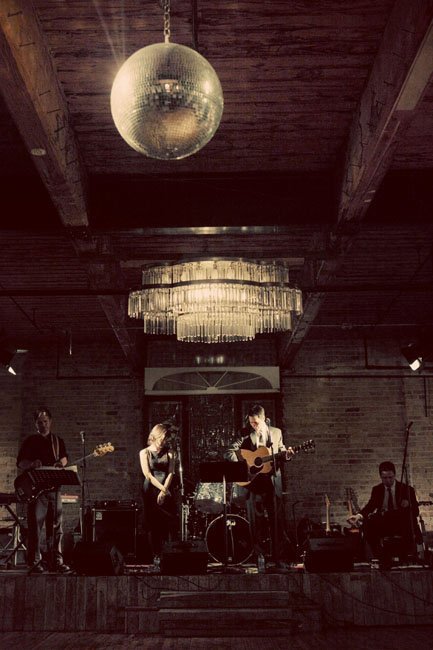 They are from Chicago, and Mouthful of Lies is actually their debut album from way back in 1995, freshly remixed and remastered and returned to the world. It’s a little bit like a time capsule: there’s some grunge echoes in there, some shoe-gaze-y filigree around the edges, and a couple that have some sweet pop shimmer.

This is the title track:

And this is the one I go back to over and over again:

And you can hear the rest of the record at their bandcamp page!