On Joe Strummer’s Birthday: The 101ers 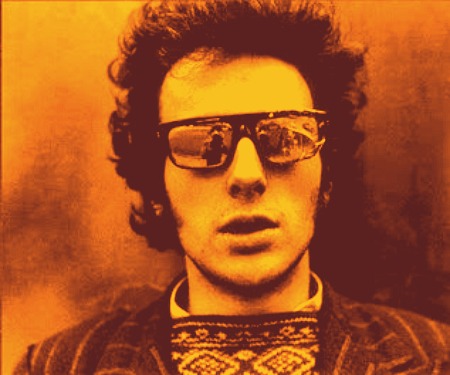 Time again to pay tribute to NTSIB’s patron saint, Joe Strummer, who would have been 59 years old today.

Before he was known as Joe Strummer, John Mellor was nicknamed “Woody” after hero-idol Woody Guthrie (he looked a bit like Guthrie, too). And before he was boldly stolen from them by a couple of fellow art school misfits called Mick Jones and Paul Simonon, he was in a pub rock band called the 101ers.

Joe said he knew the fix was in for the 101ers and pub rock when the band played a gig on April 3, 1976, with a young upstart band called the Sex Pistols.

If you’ve heard “Lose This Skin” from the Clash’s Sandinista! album or any of the great albums from Joe’s last band, the Mescaleros, you’ve heard the work of another 101er, Tymon Dogg. Another tie found on Sandinista! was a song the 101ers covered called “Junco Partner”.

After the 101ers, guitarist Clive Timperley played with the Passions, bass player Dan Kelleher went on to Martian Schoolgirls and the Derelicts and drummer Richard Dudanski played with The Raincoats, Basement 5 and Public Image Ltd. On April 20, 2003, Timperley, Kelleher, Dudanski and saxophonist Simon Cassell reunited for a Joe Strummer tribute gig, with guest guitarist Mick Jones.