Beach Fossils/Warpaint/Javelin at the Grog Shop in Cleveland, OH, 8.10.10

Note: Beach Fossils and Warpaint played under very low lights, and flash photography is of the devil, so no live shots to go with this review. 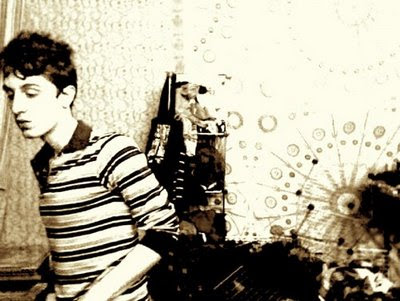 Joined by TJ from Cleveland’s Cloud Nothings, who filled in on guitar due to the Fossils’ guitarist quitting a week into the tour, the Beach Fossils dove into the night with big energy that did not dissipate throughout their set. With their chiming guitars, dance-groove bass and big-beat drums (the drummer stood as he played his minimal snare and tom set-up), they give off an ’80s vibe, putting me in mind of the club scenes from Pretty in Pink. That is a good thing, in case you’re unsure. The songs began to sound a little same-y after a while, but the band was fully committed to every song. 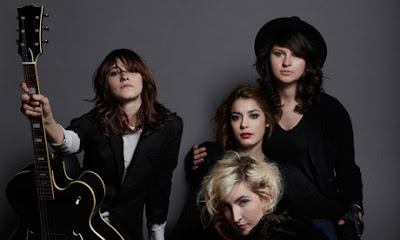 When I decided to hit this show, I wasn’t sure how I’d feel about Warpaint live. Their recordings are laid-back, and I honestly feared their live show might put me to sleep. I feel okay admitting that because, in retrospect, I know how silly that fear was. As a matter of fact, as soon as I saw drummer Stella Mozgawa take off her shoes and socks, I had a feeling I was in for something good.

While I can certainly enjoy shows from bands whose music I have only a passing familiarity with, it is rare that I can get into those shows like I got into Warpaint, eyes closed, vibing to the heavy grooves. The ambient guitarwork and sweet (but not twee) vocals of Emily Kokal and Theresa Wayman are backed by the strong rhythm section of Mozgawa and Jenny Lee Lindberg on bass (slightly nerdy gear aside: found it cool that Lindberg plays a Rickenbacker bass). The sounds coming out of the bass and guitars verged on the spooky, almost – dare I say it – gothic at times. And Mozgawa sounded like she’d be perfectly at home in a black metal band a time or two.

A very impressive set that left the audience enthusiastic and asking for more.

(I would love to see Warpaint play some gigs with Cleveland’s mr. Gnome.) 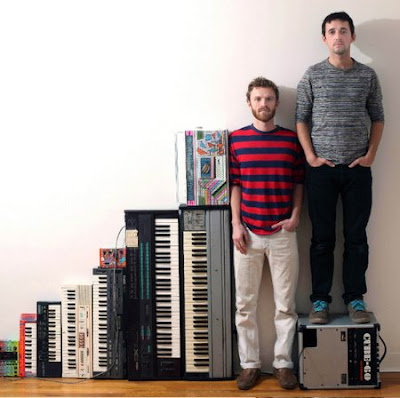 While they were very energetic and had a lot of people dancing (actual dancing – not the usual concert-style, shimmy-in-one-spot dancing), all-electronic music isn’t generally my thing, and I left three songs into Javelin’s set. But my preferences probably don’t do Javelin justice, so check out the Zender Agenda’s review of their set.