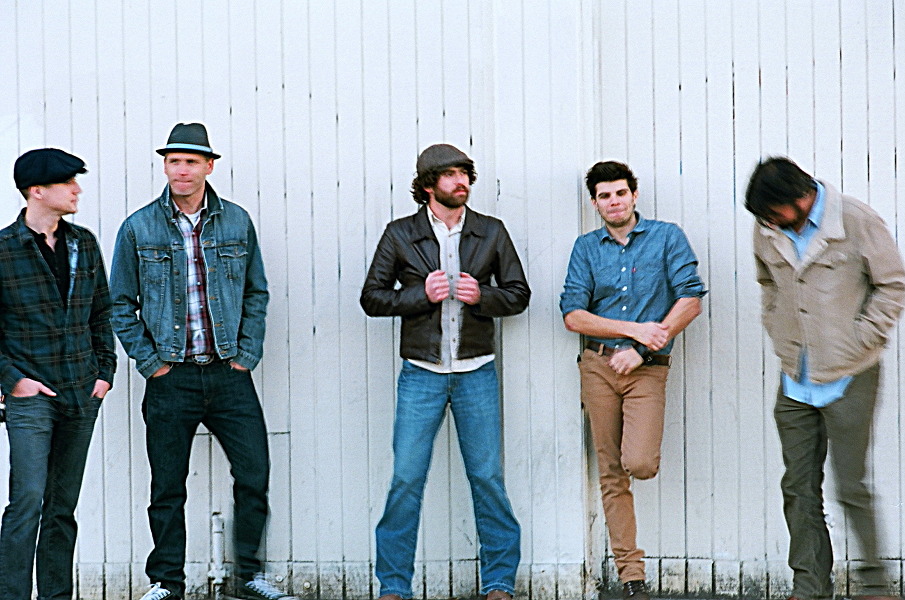 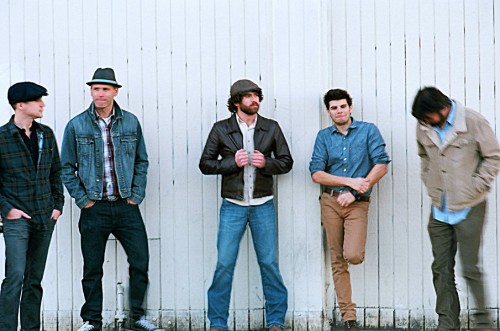 I was hooked from the first song – which happens to be the title track – and spent a week or two carrying it around with me in order to appreciate it properly. It’s good walking and thinking music; by which I mean, I would put it on as I was headed home after work and the next thing I knew 20 … Continue reading