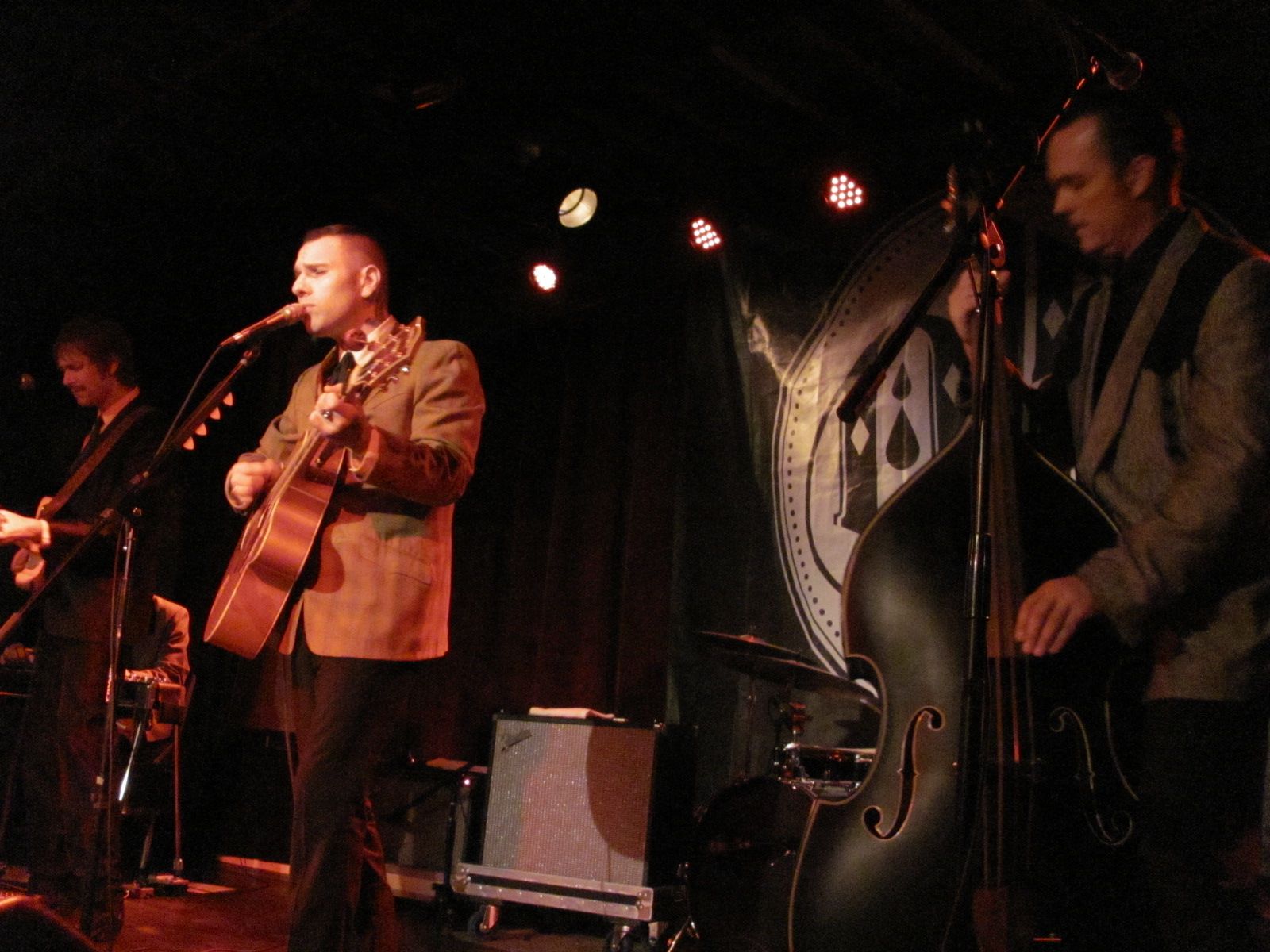 When I last wrote about Brett Detar (formerly of The Juliana Theory) I had just listened to his new solo record and loved it. Last Saturday night I got to see him sing some of those songs live, and it was fantastic. It was just him and his guitar (and later banjo), so the songs – with the exception of Cocaine Whiskey and Heroin – were at times little slower and more subdued than on the record, but they were no less lovely for being stripped down. He has a big powerful voice and it was a pleasure just to listen to him sing.

Anyway, here’s one more of him, this time with the banjo: Next up was Nick13, formerly of Tiger Army, who I had never heard before in either of his incarnations – Tiger Army happened while I was in cultural exile – and thus had no idea what to expect.

I realize this has become something of a trend with me. I promise … Continue reading 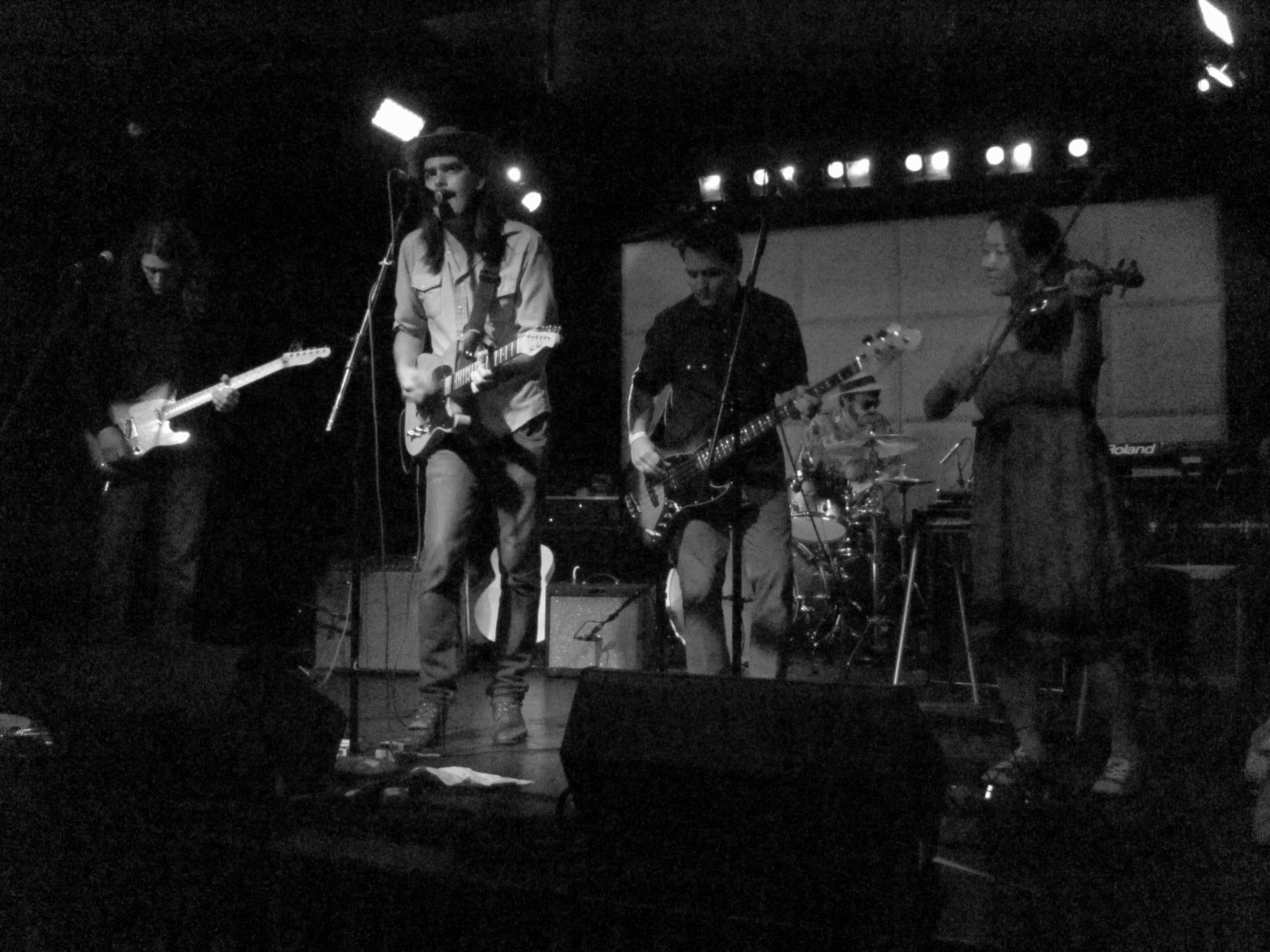 On my very last night in Los Angeles I ventured out to Echo Park to check out the Grand Ole Echo, a weekly Americana/country/roots music event held at The Echo. Once again I had no idea what to expect, this time because I was mainly going to check out the event as a concept.

It turned out to be an excellent evening, the kind of thing that I decided if I lived in town I would totally go over every Sunday. (In fact I really wish there was something like it in New York.) If you’re in the Los Angeles area, drop in on them sometime – it’s free, all ages, 5-9 PM on Sundays, April through September. Plus there’s BBQ and more music on the porch!

Confession: I did not manage to sample either the BBQ or the bluegrass band that was playing on the evening that I went. I spent all of my time indoors, absorbing the musical stylings of the following bands: My post-set notes on this band were “country with rockabilly swing, great … Continue reading