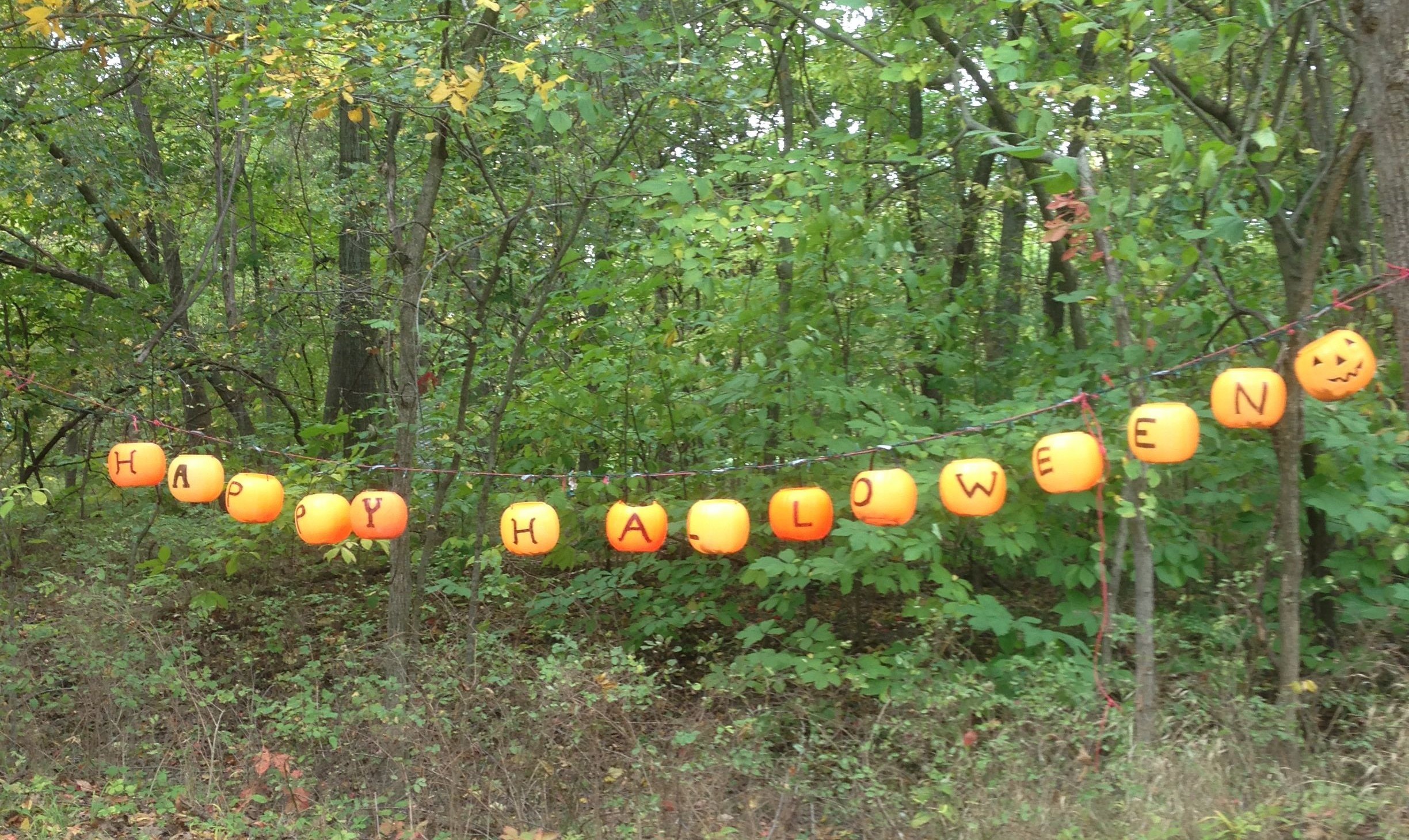 Panic! At The Disco: It's Almost Halloween 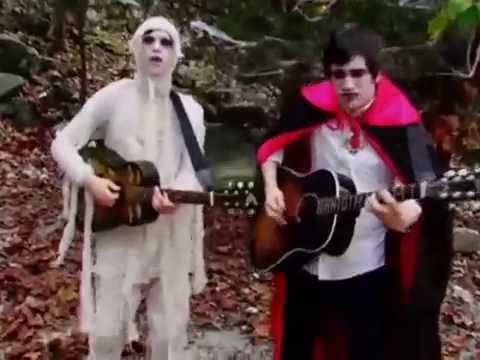 Posting it this year and every year because:

2) they made it themselves, apparently using change they found under couch cushions on the bus —

4) Spencer Smith playing the tambourine and/or awkwardly fall-spinning in circles while wearing a wolf mask: never not funny —

6) If you watch all of Panic’s pre-split “official” videos in order of creation, you can see a band gradually coming apart at the seams. Northern Downpour is beautiful and unbearably sad for this reason. It’s Almost Halloween is just them having dumb fun in the woods.

8) I miss Ryan Ross and his infectious pop hooks a lot, too —

9) Their boy-band-style dancing is hilarious year round —

10) I don’t grudge current!Panic! At the Disco any of their ongoing success, and … Continue reading