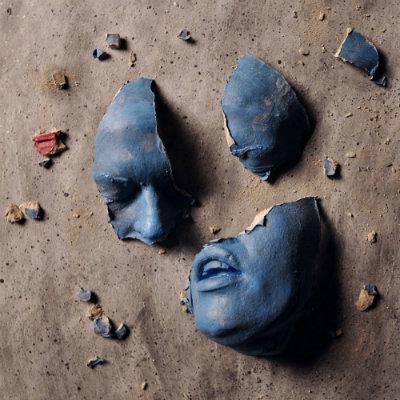 In short, I am remiss for not mentioning it before, but PWGG are a good band. A really good band. Their 2014 full-length debut, Pink Fur, still enjoys heavy rotation in my listening and can still make me gape in wonder. Now, in the run-up to their next LP, to be released in October, PWGG are offering some of those new songs free for a limited time (as in, it was … Continue reading