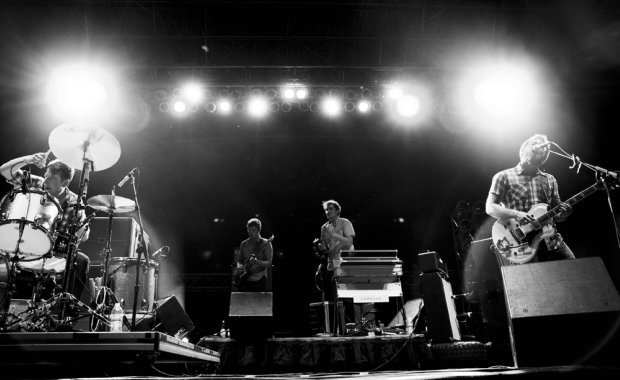 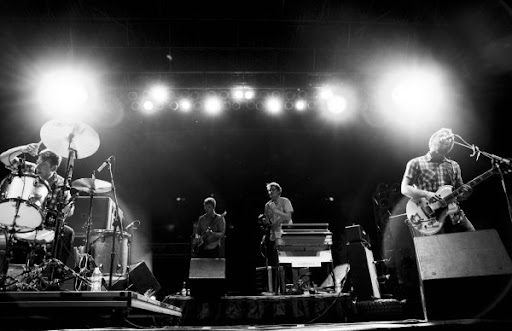 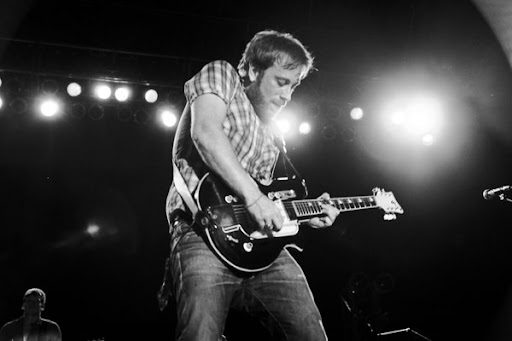 The release date of Nicole Atkins’ new album Mondo Amore has been pushed back to February 8.

While you wait, check out the first of three vignettes Atkins and filmmakers Mandy Bisesti and Lucia Holm have created. 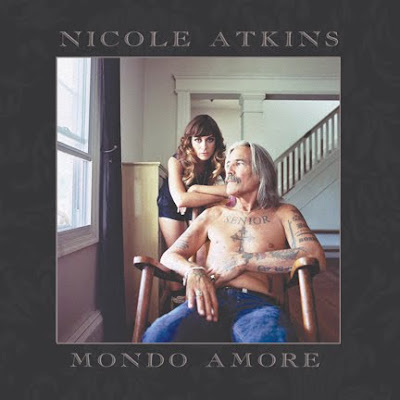 They say you shouldn’t judge a book by its cover, but ‘they’ are generally full of shit. A study of the cover for Nicole Atkins’ forthcoming album, Mondo Amore, will give you a good sketch of what’s inside. New cozying up with old, light defined by dark, the rugged and the ethereal, beauty borne of unexpected juxtapositions.

Both lyrically and sonically, Mondo Amore is dramatic. The sweep of Atkins voice is often cinematic, and she is backed by instrumentation that often combines the more theatrical heights of ’60s pop and soul productions with the guitar-centric heart of ’70s rock. Sometimes the drama teeters on the edge of being overwrought, but Atkins generally saves herself with strong but modest musical sensibilities (I find hooks from this album, like the chorus of “Cry Cry Cry”, popping into my head even after I haven’t listened to the album for a couple of days) and those killer pipes.

Atkins is at her best when she leans more toward rock than pop, and the first track, “Vultures”, is the head-and-shoulders-above-the-rest stand-out on this album, … Continue reading