Home » Posts tagged "Explosions in the Sky"
No comments 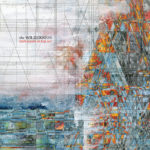 The Wildnerness is the latest record from Explosions in the Sky, of Austin, Texas.

I’m filing it to Late Night Listening, but the most transcendent moment I had while listening to it came in the middle of a glorious fall afternoon. I was driving up the Natchez Trace, winding through the trees and admiring the subtle color – Mississippi doesn’t really do autumn on a grand and glorious scale – when the title track came on. For four and a half minutes, everything was beautifully balanced and perfect.

The rest of the record is also pretty great. Explosions in the Sky operates in the Venn diagram of “modern classical” and “rock and roll” by which I mean they use keyboards, guitars, and drums to create tumultuous, wordless modern soundscapes that somebody, someday, will think of the way we think of Bach or Beethoven. Sometimes they shimmer, sometimes they roar, sometimes they shimmer and roar. But they are … Continue reading 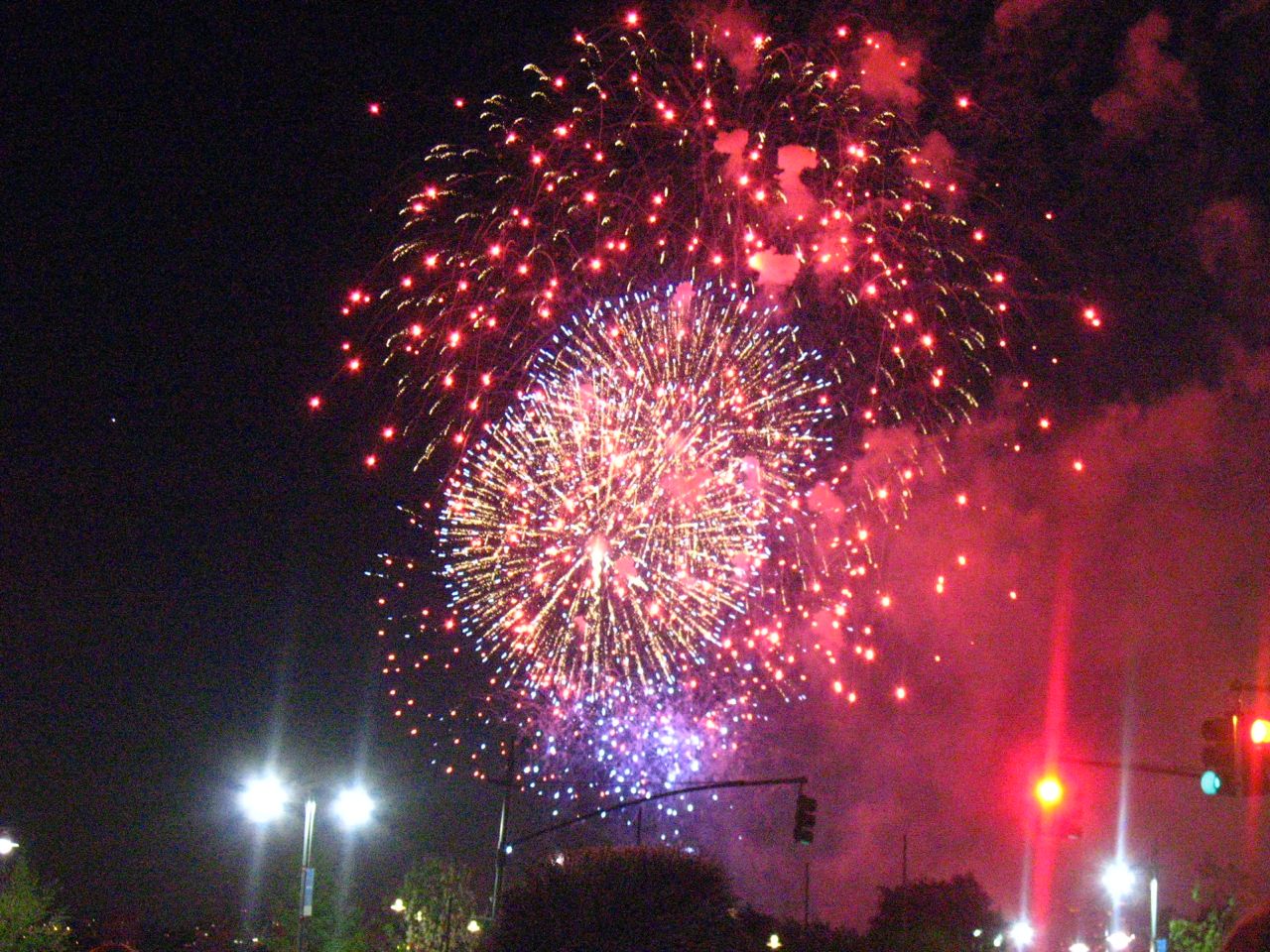 I always struggle when trying to explain Explosions in the Sky‘s genre. Modern classical, I’ll offer first, followed by electric guitar orchestra? In some ways, I think they pick up where Lou Reed left off after Metal Machine Music, in the way they play with the capabilities of the instruments to make noises.

But unlike Lou Reed, who built a spiky industrial cathedral of noise, Explosions in the Sky are gentler on the ears. Think morning light glimmering through rose windows and soaring Gothic arches instead of a cold bucket of water to the face amid Romanesque gloom. I don’t mean that in a bad way –  I find that cold bucket of water refreshing and gloomy shadows do have an appeal – but rather to underscore the difference in tone between the two artists.

Recently they made their first music video ever, after over a decade as a band, and it is exquisite: