I saw Ciaran Lavery at SXSW, and was bowled over; it was truly a transcendent experience.

The good people of the Northern Ireland Music Prize apparently felt the same way, because they just named his new record, Let Bad In, their winner for Record of the Year for 2016. In addition to that one, which you can get here, he’s also just finished a live record, called Live at the MAC, which was recorded at the MAC Theater in Belfast, Northern Ireland and will be out Dec. 9. It incorporates tunes from all three of his records, plus some covers and a Christmas song, and I very strongly recommend it to y’all.

Here, as a taste of his sound, is the video for Return to Form, from Let Bad In: 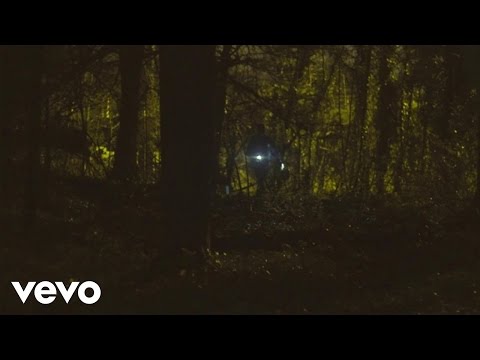