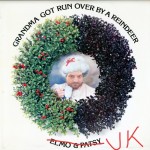 Everyone has their Christmas traditions. Some people can’t get in the spirit without hot cider and gingerbread. Others genuinely enjoy ugly Christmas sweater season. As for me, well, it isn’t really Christmas until someone starts singing Grandma Got Runover by a Reindeer.

(Admittedly this year that would mean Advent started in August on Fire Island, when someone in a hen party next to launched into the tune, but – DETAILS, people, DETAILS.)

This version of the Elmo and Patsy classic is by Justin Kennedy of Army Navy. It’s at about 3/4 speed and therefore feels like experiencing the holiday in a haze of . . . whatever makes you feel hazy. Really brings the pathos out, too, actually. Never occurred to me before how much of the childish glee of this song depends on being able to slalom through it. 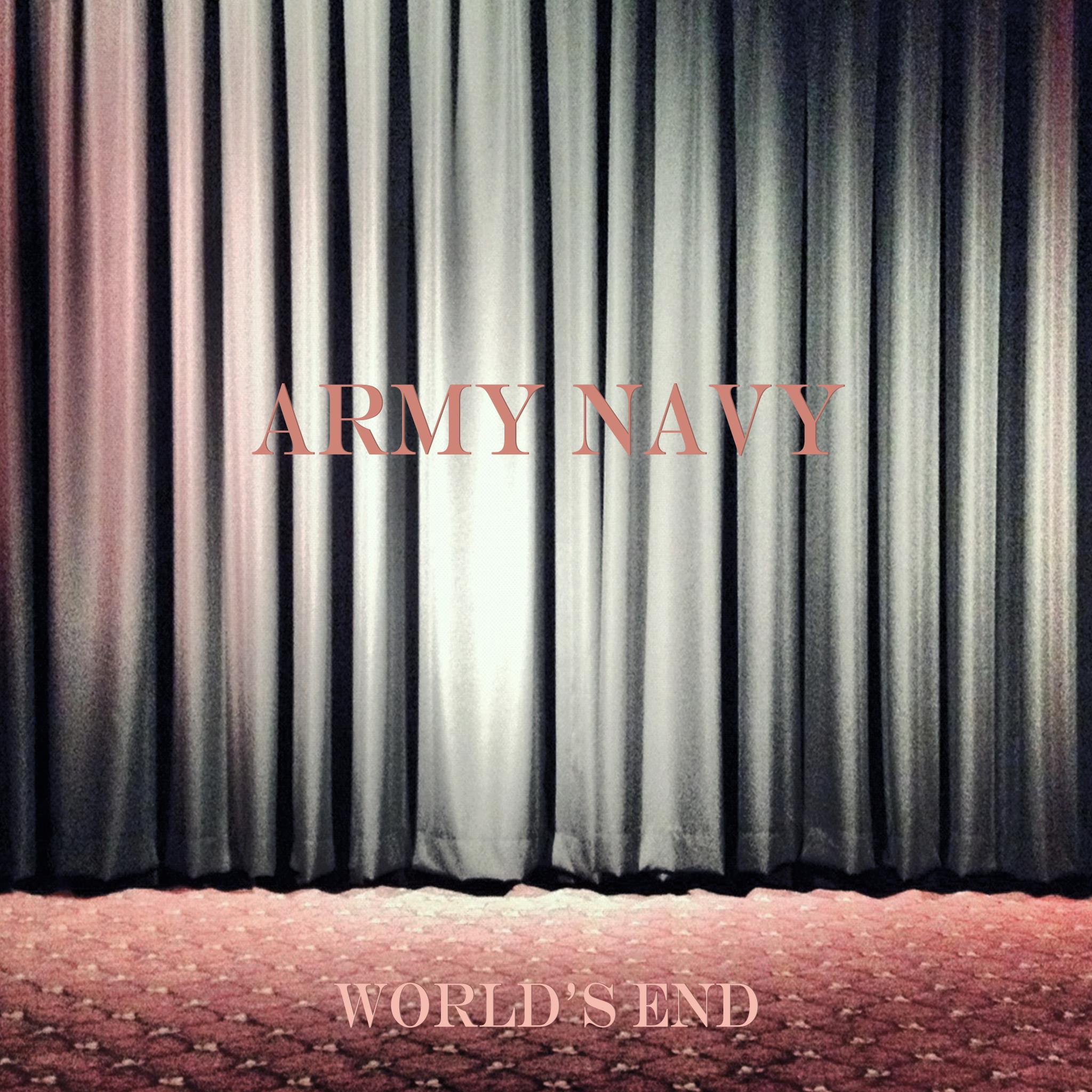 Today in the category of Songs I Have Been Listening To Somewhat Obsessively, I present World’s End, by Army Navy.

It is the first single from their third record, which is scheduled to released into the wild early next year. I am hoping that by “early next year” they mean “January 1” (it is a Tuesday!) because I am pants-afire to hear the rest of the songs.

The video below is directed by Mark Schoenecker, and stars Martin Starr (Freaks and Geeks, Party Down) as the creeptastic Chester Felt and Camille Cregan (The Trivial Pursuits of Arthur Banks) as the object of his affections:

And for the b-side, they did a cover of Yaz’s Only You, which is pretty great too:

Only You (Yaz Cover) by Army Navy

Finally, their fall tour starts tonight (9/26) in Los Angeles, at the Troubador. Check their listings and get out to see them if you can!