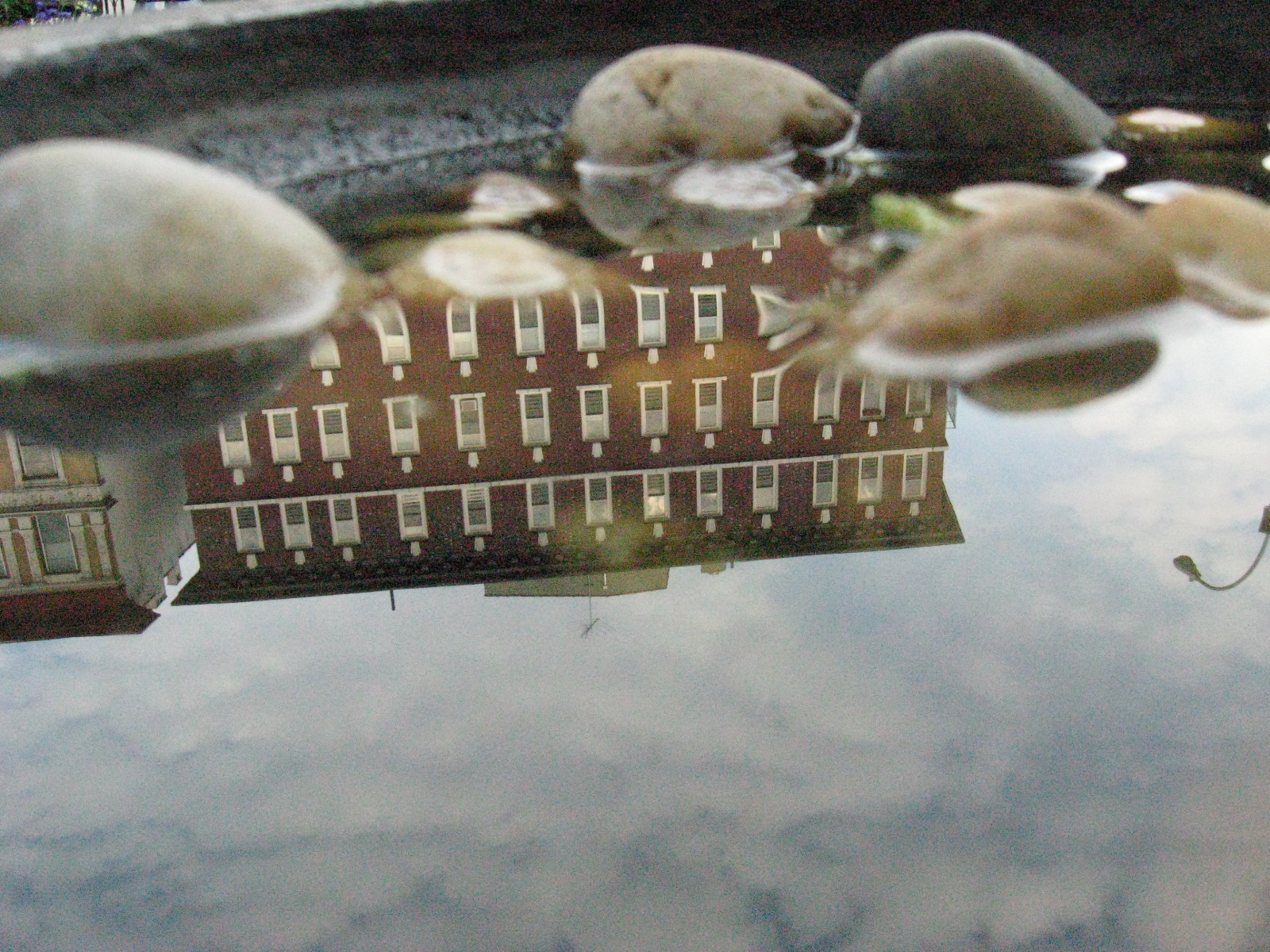 Name That Face: the series inspired by Jennifer’s adventures in musician misidentification over the years. For anyone who has ever misremembered a band name at a crucial record purchasing moment and tragically bought Patty Smyth rather than Patti Smith; melded “Arctic Monkeys” with “Wolf Parade” and Googled in vain for “Arctic Parade” or “Wolf Monkeys”; or been unsure whether they want something by Swiiim or SWIMM. To tell your own tale of woe, drop Jennifer an email.

The Place: A hospital in suburban Virginia

I was 13, and recovering from major surgery. My parents, being dear, sweet, people, offered to bring me some new music to listen to while I was trapped in bed. I requested: The Happy Flowers. They checked the name several times. Yes, I said, I’m sure. I was very, very keen to get hold of their music. I had been waiting for months for it to be released. The new Happy Flowers tape was absolutely the one thing I wanted.

A day or two later, a brand new copy of I Crush Bozo was delivered to my eager little hands.

I felt a … Continue reading

Now with a recording of the actual song!

Anyone recognize it now?

The back-story: I recently found a labeled but track-list-less mix-tape in my tape box. I’ve listened to it, and I’ve been able to identify all of the songs on it except for one. I’ve dutifully Googled several of the more unusual lyrics, and found nothing relevant or useful. So now I’m bringing it here, in hopes we have a late ’90s Christian rock expert in the crowd who can help me identify this tune.

Clues, or, Things I Know For Sure:

1. The mix-tape was made in the Fall of 1996, probably in late September, so the song had to have been released by then.

2. The song is an up-tempo rock number with a mostly-folky flavor; there are two male voices. They also deploy a harmonica at key junctures. I made the assumption it is Christian rock because of both style and lyrical content.

3. That said, the lyrics also reflects that somebody was really into Moby Dick.

The lyrics of the first verse and chorus, transcribed by me, as best I could:

(singing) Look up with … Continue reading