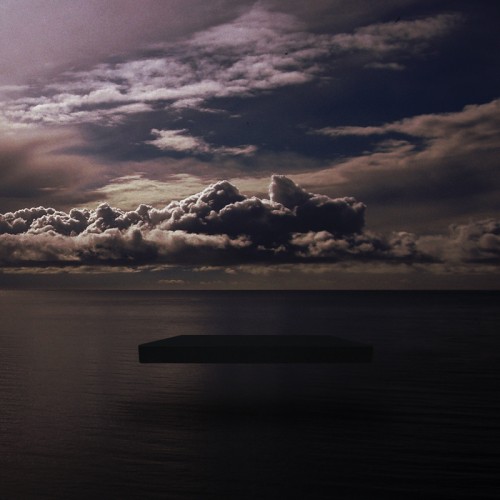 Communion is the third release from Black Walls (Ken Reaume), of Toronto. Composed in the aftermath of his father’s death, the songs are bleak, contemplative, and soothing, all at the same time.

They also feel . . . liturgical, I think, is the word that I want. In the sense that they feel like being inside an ancient, dark Romanesque church hunkered down on the headlands, the thick walls and low arches standing as the only refuge against the wind howling outside and rain beating against windows.

For the rest, and to explore his earlier work, which is also quite good: stop by his bandcamp page; you can also keep up with him on Tumblr.