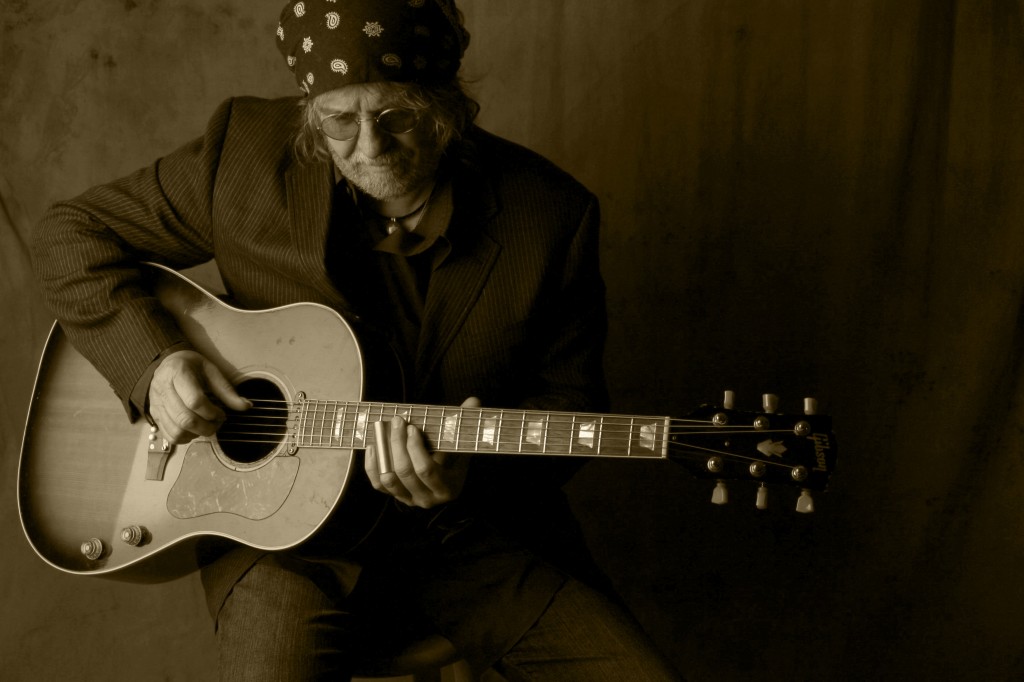 1. Who is Ray Wylie Hubbard? He’s Gandalf, if The Lord of The Rings had been written as a team effort by Warren Ellis and Charles Portis.

2. Once, very long ago, when I had only just begun to wander, I fetched up in a church in the center of London. There was music playing when I walked through the door, organ music, swelling and rolling and bouncing between the marble floors and pillars and filling up the soaring arches.

I drifted around, muddled by jet-lag, enjoying the music and only vaguely paying attention to the people who were with me. Eventually the music stopped, and a small, gray-haired man emerged from behind the organ, and I realized a) he had been playing the whole time and b) I had been walking quietly so I didn’t disturb the angels that I had thought were there and c) it had not seemed the tiniest bit irregular to me, that an off-duty angel should have stopped in to a random church in central London to keep the organ in good tune.

(I was really jet-lagged. About two hours later I would fall upon the only 7-11 in town like a hungry, homesick locust and eat the hot dogs of the lonesome and far from home.)

Dirty rock clubs are not (usually) churches, and Ray Wylie Hubbard is not an angel. But as the organ music contained within it the solemn peace and worn but still stately grandeur of that church, his music contains stages scratched by amps and dented by stomping boots and upright basses, mysterious unsavory puddles of liquor left by drinks gone astray, the shimmer-shine of rodeo buckles and lucite heels bathed in multi-colored neon lights, the rumble of truck engines out in the parking lot, and the sweet bite of whiskey against the back of your throat and smoke in your lungs in cold night air.

3. This is the video for Coricidin Bottle, from Grifter’s Hymnal, his most recent record:

4. And here he is at Couch by CouchWest, with Trainyard Blues, also from Grifter’s Hymnal:

5. This one doesn’t come from the new record but I’m going to put it here for you to watch anyway because I like it. It is his cover of James McMurtry’s Choctaw Bingo, and appears on Delerium Tremolos:

6. Other songs I’m fond of on Grifter’s Hymnal include: Lazarus, Henhouse, New Year’s Eve at the Gates of Hell and Mother Blues. They are, collectively and variously, bluesy and stompy and rambly and thoroughly delightful. Though really that describes the whole record.