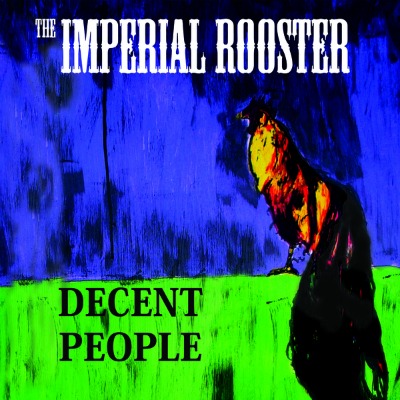 On Decent People, the Imperial Rooster once again mixes the sublime with the absurd to create the perfect soundtrack to your damnation. Check out my favorite track, “The Vintage.”

This Saturday, June 11, the Imperial Rooster will be playing the Thirsty Ear Festival alongside the Handsome Family, Calexico, the Cedric Burnside Project and others.