Home » NaBloPoMo » All Those Ships, Meteorology for Runners

All Those Ships, Meteorology for Runners

[Editor’s note: This was supposed to be published the last day of November and . . . I screwed something up, so it didn’t, so, uh, here it is!] 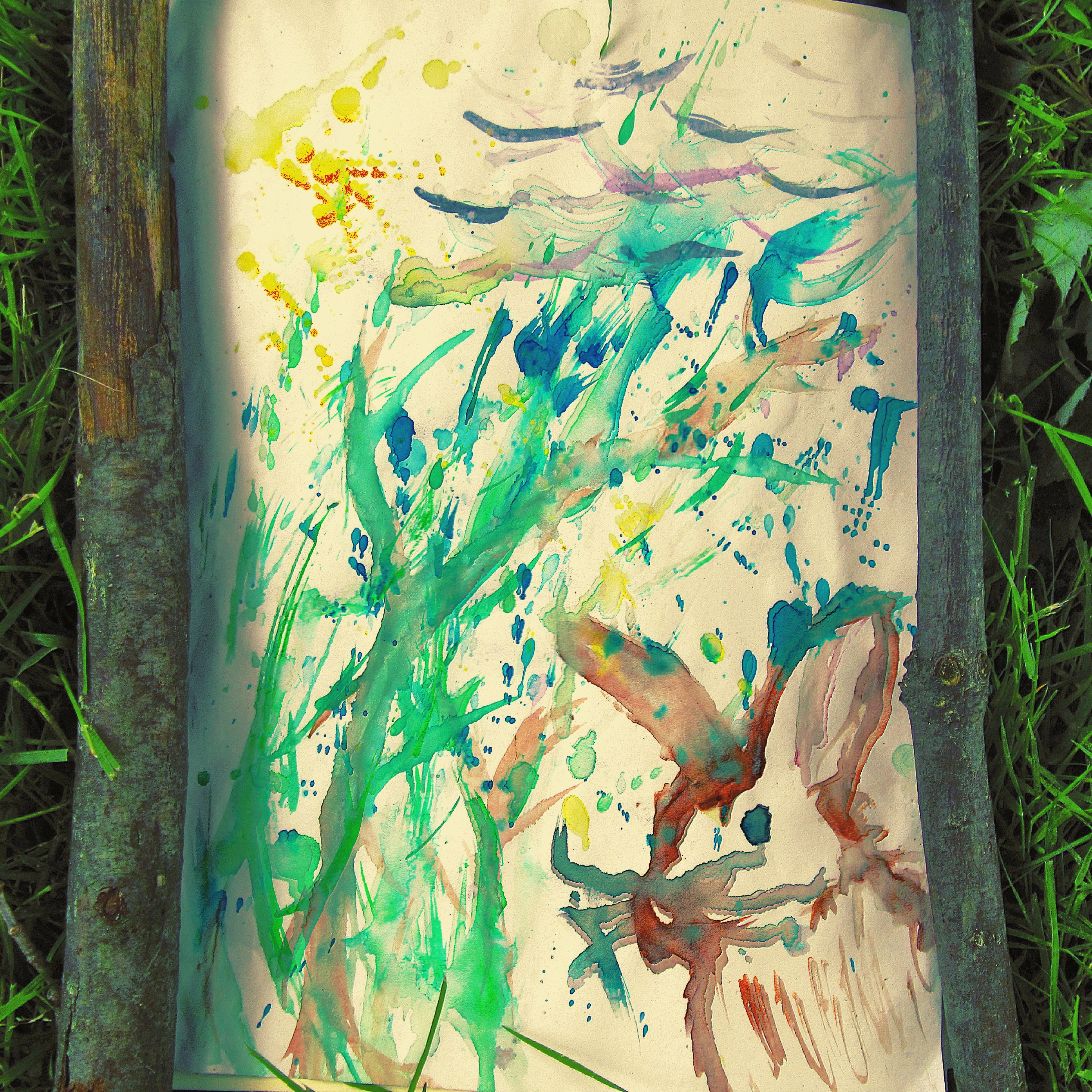 Meteorology for Runners is the second record from All Those Ships (Brandon MacNeil). It’s folky-art-pop, but it’s folky-art-pop with shoegaze undertones, surprising heft, and the occasional jagged edge.

This is Head Up, the first song, and the one that persuaded me to listen all the way to the end of the record.

My favorite song however, is Squish Spiders for You which is, as the title hints, a wistful meditation on squishing spiders for love.

Also solid is Tiny Clouds which starts off spare and folky and gradually evolves into something heavier and fuzzier.

Tagged  All Those Ships, NaBloPoMo, song embed.
Bookmark the permalink.
Logging In...