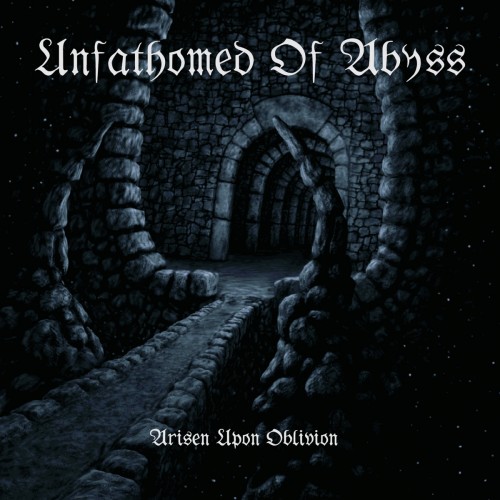 And then there’s The Figment Unadulated, the second song, which grinds on the bottom but soars at the top, and is what I would use to score a scene with a scrappy crew exploring a mysteriously abandoned spaceship:

And the rest of the record is much the same: loud, majestic, and cinematic in scope. For those of you busy NaNoWriMo-ing right now, it’s also good writing music.