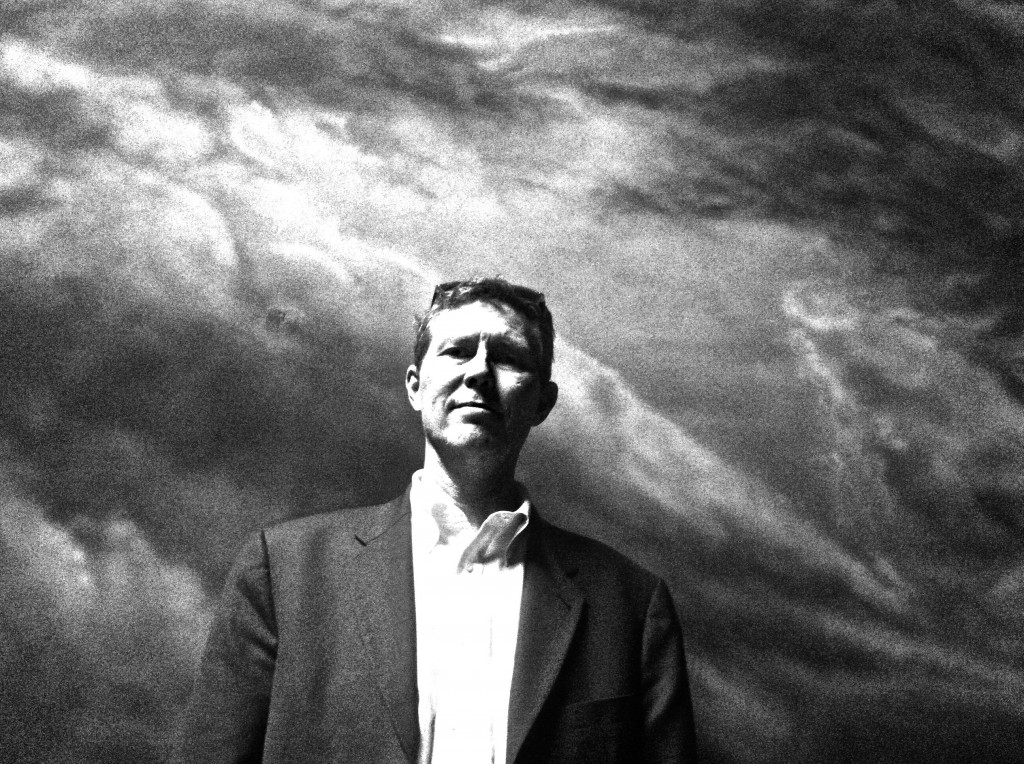 I don’t know what it is about this record that encourages listening to it in the middle of the night, but that’s when I keep coming back to it: at the end of the day, and in the late/small hours.

I have a suspicion it might be the fiddle, though. I do like a fiddle late at night. (Actually I like a fiddle all the time.) And the lyrics, which have some bite, a little more so than country lyrics usually do.

And this is definitely a country record. Its roots are sunk deep, way past the current topsoil of pop-country, into the bedrock of the open fields and rocky hills of the genre.

It’s also a little bit of commentary on how the genre of country has changed, along with the culture, and, in the case of That’s Where I’m From and Sometimes The Grass Is Really Greener, how where you are from makes you who you really are.

Which, as I prepare to go back to the place where I grew up to visit with people I haven’t seen in 20 years, is probably the real reason I keep circling back to listen to these songs again and again.

It is, in summary, the kind of record that encourages both serious thinking and singing along.

Here are two tracks from the record, so you can hear what I mean:

Long I Ride is a meditative examination of bad decisions with fast-picking and harmonica:

When I Get to The Bottom is a post-break-up “screw you” song, and I love it:


Special memo to Cleveland: Mr. Fulks is doing a record release show at the Beachland Ballroom on September 29, 2013. Get on down there and see him.