In Defense of Liner Notes 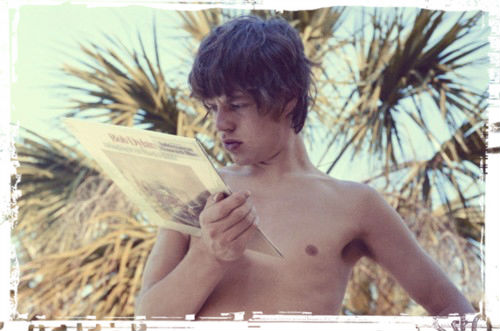 It was a part of the deal for me, sometimes consumed before the music was even played. Vinyl had them. CDs had them. Even fricking cassettes had them. And in the pre-internet age when all of the information I sought was not gathered in one convenient location, it was a cornerstone on which I built my reputation as someone who knew too much shit about music.

Liner notes – sometimes stately and elegant, sometimes silly, sometimes anemic, I would pore over every word of them. From musician histories to who played what instrument on which track to “The band would like to thank…”, I digested it.

Taken as a whole, stories and portraits began to emerge from seemingly unrelated albums. Hey, that bass player from that other band I used to like is now playing with these guys, and the guitarist from this band is thanked in the liner notes from that album, and those two bands use the same graphic designer, while this album and that other album were produced by the same person. Previously errant bits of information began to fit together in a great jigsaw puzzle of musical minutiae enlightenment. It was a continuing education with strands that could take you into forever if you had the mind to follow wherever they led. I learned who was most often involved in making the music I liked and was able to more successfully choose future albums to buy and enjoy, as well as being led to bands I never would have known about otherwise. I got to feel like an insider for catching on to certain jokes. And I gained an arsenal of facts that no one but me really cared about and was able to annoy my friends with them accordingly.

For someone who is a devourer of words as well as a lover of music, liner notes are a beautiful synthesis of the two, like an extra gift with every album. The more extensive the liner notes, the brighter my eyes light up.

But as the digital download becomes more prevalent, with some albums never released in a hard copy format, I watch with dismay and genuine sadness as liner notes begin to disappear. Every once in a while, a band will make me happy by including full liner notes in a .pdf with the digital version of their album (bless you, James Leg and the Dad Horse Experience), most albums only include a cover art .jpg and the songs, and sometimes even the cover art is dispensed with.

But… who produced this? Where was it recorded? Who is that playing zither on the third track? In what coy way does the guitarist wish to thank his girlfriend? I NEED TO KNOW THESE THINGS, PEOPLE!

Why are liner notes growing rare? As mentioned previously, such things can be produced in the form of a .pdf file or by other electronic means. And your average band website (which, in the case of some bands I listen to is just a Facebook page or an outdated MySpace profile) doesn’t bother going into production minutiae of each song.

Look at it this way, musicians: In a time when many of you are working your asses off by taking on the additional role of being your own PR rep, liner notes can add another avenue of connection with listeners. Aside from including the more technical notes that some of us really-I-promise are interested in, you could share stories, in-jokes, candid photos that haven’t already been reproduced on countless websites. Give the people a little more incentive to come see your live shows and buy your tour merch by giving them a deeper look into who you are and what you’re about.

The gradual disappearance of liner notes has been on my mind for a while, but this post was given a swift kick into existence by the fact that I was recently a part of creating liner notes for a forthcoming album. A close friend was asked to write these notes for one of his favorite bands, and I was honored when he asked me to be his editor. The experience of getting that first view of the words my friend chose to communicate the essence of the music brought to mind another, rarer connection that can be found in liner notes, that of reading what someone else has written about what you’re listening to and thinking, “Yes! That’s how I feel, too!” (And isn’t that personal resonance the basis for much of our love of music?)

So, musicians, while you’re busy connecting to your audience on an unprecedented personal level, don’t let the actual transmission and digestion aspect of your recorded output grow less personal. What I’m saying is: Give me my fucking liner notes! Junkie needs a fix! 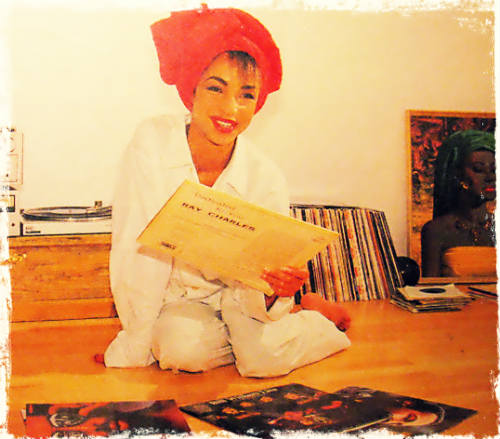