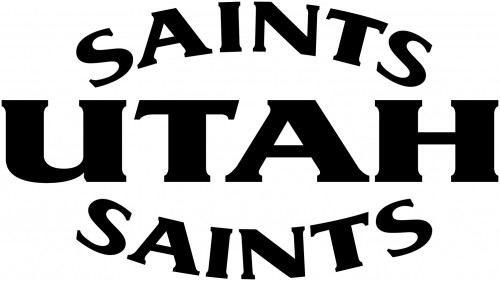 For Friday: a couple of tracks from Utah Saints, for no other reasons than 1) sometimes I miss clubbing and 2) their name has popped into my head a few times in the last month or so, and when I went off to find out what they were doing with themselves these days, it turned out the answer was “still rocking dancefloors all over Britain.” And also “putting out a new single at the end of February.”

First up, the new stuff, or at least new versions of the old stuff. What Can You Do For Me was originally released in 1991 and was their first monster hit. Recently they went to archive it and other early tracks and discovered the floppy disk (!) it was on had gotten corrupted and the original was lost.

So they rerecorded it, and then they remixed it, and then other people got into the remixing act too. The lucha libre-style video below is for the version that resulted from a collaboration with Drumsound and Bassline Smith:

Here they are by themselves with a previously unreleased track called Rock:

And in conclusion the official video for Something Good ’08, in which a lot of people do the Running Man: