Home » uncategorized » Rhythm of the Keys: Adventures in Writing

Rhythm of the Keys: Adventures in Writing 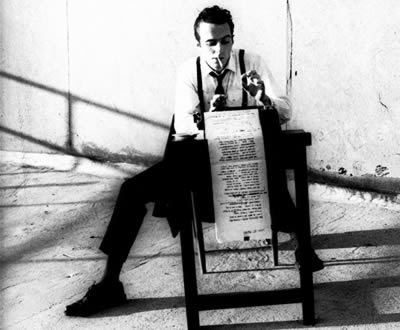 I began writing in earnest at age 10. My first story was a half-page tale for English class, and the plot, such as it was, told of two girls who started a band one day after synthesizers rained from the sky.

I’m participating in National Novel Writing Month (NaNoWriMo) for the fourth year in a row, and there’s still a lot of music in my writing. There may even be women starting a band involved. It’s going well this year, and I may even achieve the 50,000 word goal this year. Please excuse me while I try to get Amii Stewart’s cover of “Knock on Wood” out of my head now.

To celebrate a steady start, here’s a mix of songs that have been inspirational to me and my characters so far.

Tagged  about, mp3, NaNoWriMo.
Bookmark the permalink.
Logging In...