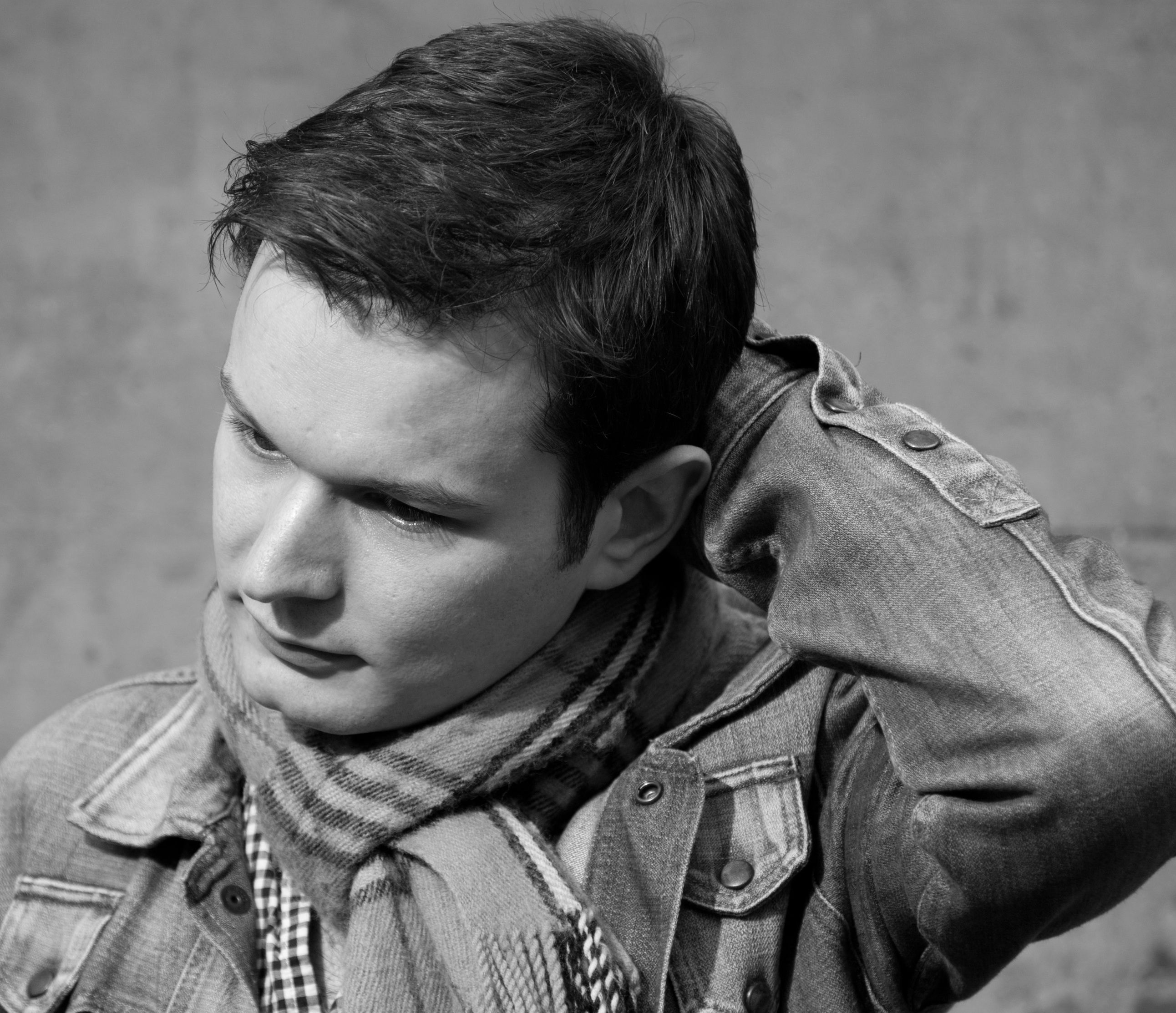 Every once in a while a new (or at least new-to-me) musical act settles into my collection as if they have been there forever, rather than just for a week or a month. Les Wampas was one such act, and Will Hanson is another.

Moving a Body (12/26 Records), Hanson’s first solo effort – he was formerly a member of Proxy – came out in late August, and while I have only been listening to the whole thing for a week or so, every time his voice floats up on shuffle, I feel like I’m visiting with an old friend.

Originally based in London, Hanson recently moved to Glasgow, Scotland to record his (mostly) dark and sometimes dreamy, sometimes noisy tunes with producers Jamie Savage (Chemikal Underground) and Oli Bayston (Keith, Howls) at Chemikal Underground. His work with them was funded by Creative Scotland, and Mr. Hanson has additional Scottish connections via his 6 piece Glasgow based band.

Here they all are performing one of my favorite tracks, The Bats: 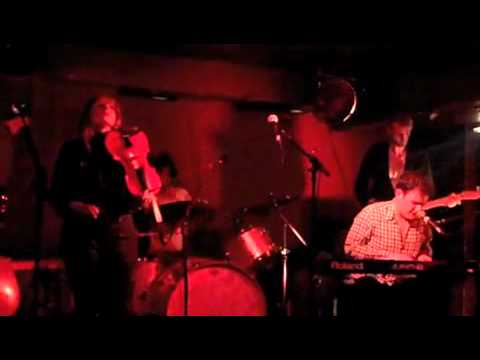