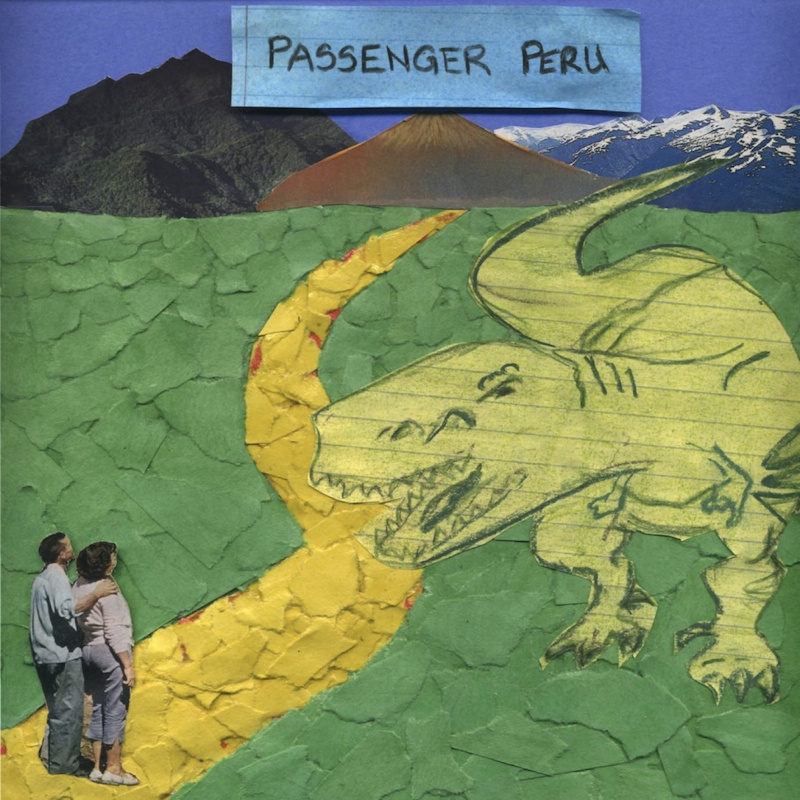 According to their bandcamp their genre is neo-psychedelia mixed with garage rock and noise pop, which I’d say is about right. There’s certain amount of dreamy noodling but it’s dreamy noodling with weight and discernible structure.

Here are two songs from the record:

Heavy Drugs: Because you can only escape for just so long; sooner or later reality will force itself to your attention. Here is a song you can listen to in the last few golden moments before the hammer comes down.

Dirt Nap: It is what it says on the tin – a meditation on death – but an oddly soothing one.

Passenger Peru is available on tape and digitally; the digital version comes with two additional songs, including cover of My Bloody Valentine’s Don’t Ask Why as well as four (!) free Pet … Continue reading