Home » Posts tagged "One Mile An Hour"
No comments 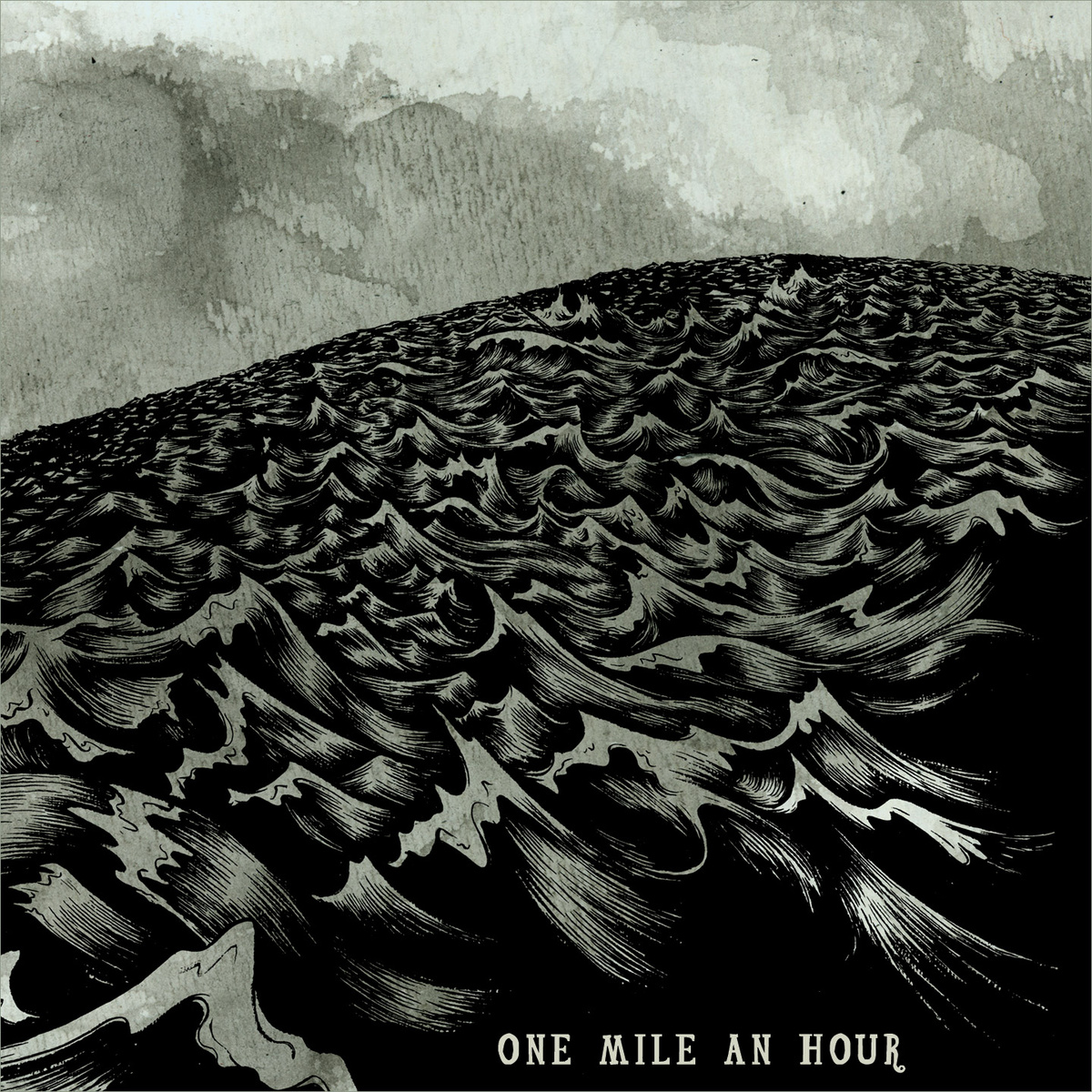 One Mile an Hour are: Jeff Kightly (guitar/vox), Matt Day (bass/vox) and Dave Goldsmith (drums/keys/vox). They have just released their debut record, with songs influenced by Scandinavian landscapes and stories, but recorded almost entirely near the sea on the southern coast of England.

It’s folk music, I guess, or at least it is mostly folk music. Folk music with subtle muscle and patches of contemplative noodling. It’s dark, it’s light, it’s beautiful. It’s a walk along a windswept shore, with the current tugging at your ankles and treasure shimmering beneath the foamy breakers.

I’m pulling out three songs here to serve as enticements, but I encourage you to sit down with a refreshing beverage and listen to the whole thing all the way through.