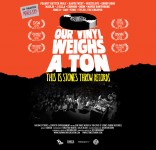 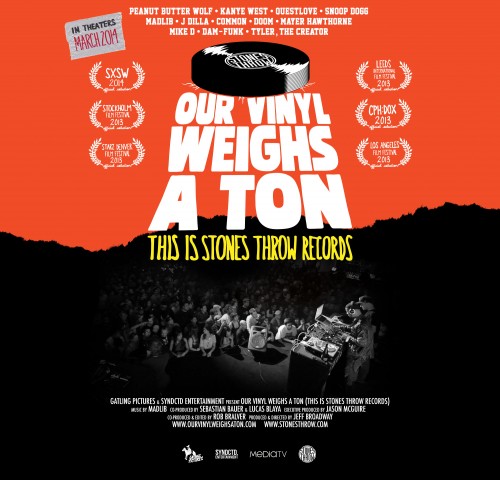 After a series of quick cuts between the party and various guest stars – Kanye West, Talib Kweli, Common, ?uestlove – whose commentary serves to introduce Peanut Butter Wolf (and show their genuine affection for him), the camera comes to rest as Dâm-Funk grabs a hot mic and blows through Don’t Go Swag. It sounds like a … Continue reading