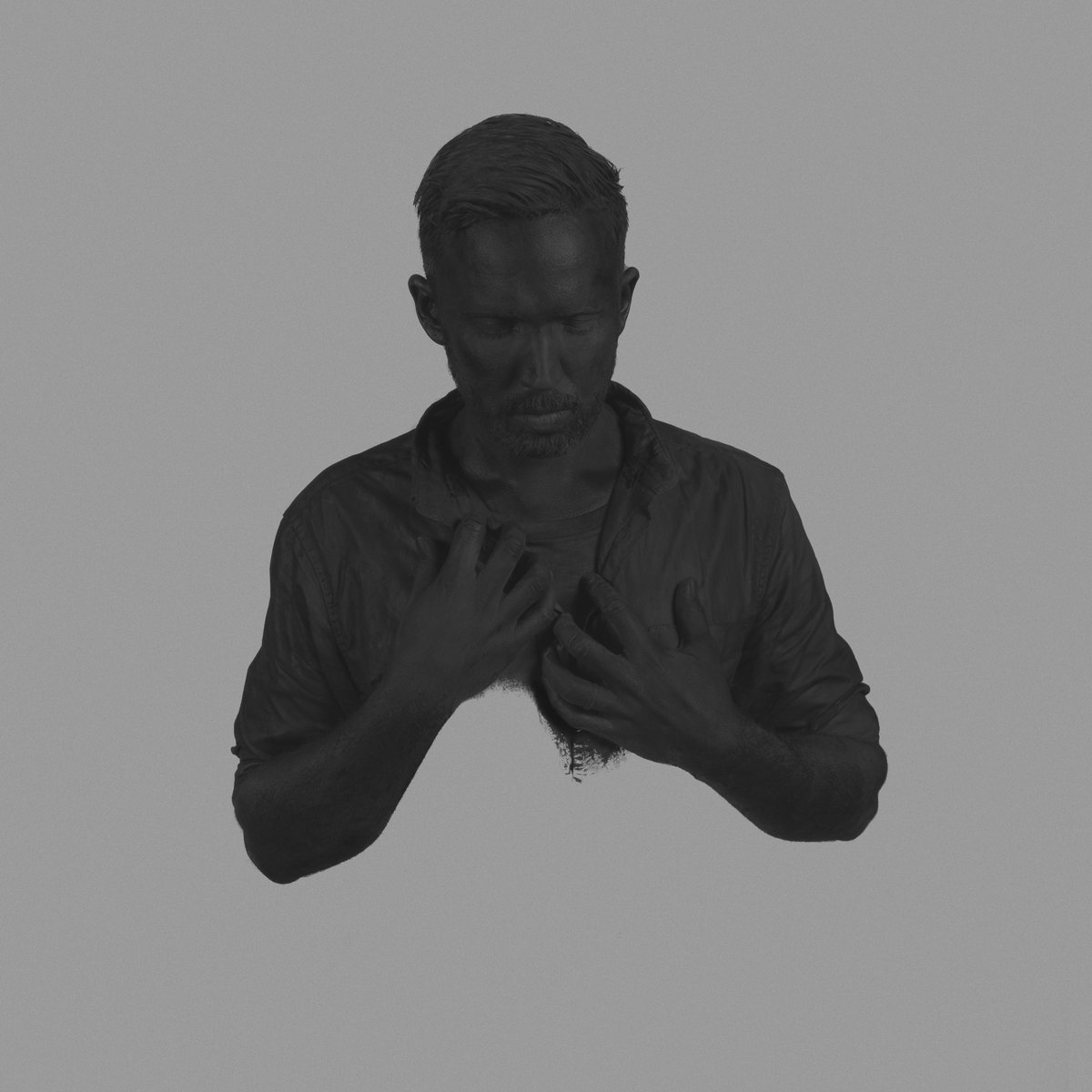 After a several years of fits and starts and bits and pieces, David C. Clements has at long last released his first official full length record. It’s called The Longest Day In History and it’s mostly new material – I say mostly because some of the previous fits and stars (Oh Child and Hurricane) are included.

The short version: it’s lovely, and if you’re into folk and singer-songwriters you need to jump over to his bandcamp and snag it right now.

The long(er) version is: these songs make me homesick for the pit, for people jammed in to a small space but still clapping and singing and stomp-swaying, caught up in the rush of music and lights, to happy to do anything but dance. And for the same crowd, quiet and hushed during the slower songs, letting familiar chords expand and swell and break their hearts all over again, the way they like best.

Here are the two songs he has up as teasers:

I’m Still Alive, and it’s for the come-down, when you’ve survived the hell and the high water and have got your happy ending: you’re starting over.

This is My Dear Mother which I think I posted before but whatever y’all are getting it again, because I like it:

Other highlights which you are just going to have buy the record to hear: Hurricane, which in this incarnation is seven minutes long and magnificent; Oh Child, which I have posted before and still love, and once almost made me cry on the train on the way to work; and No Shadow, which is about love and survival and holding on to love in order to survive.

He’s from Northern Ireland and as I far as I know, has never played in America, and he’s appearing at SXSW this year. This is your chance, folks. Don’t miss it. Come stand next to me in the front row, I promise it will be a good time.